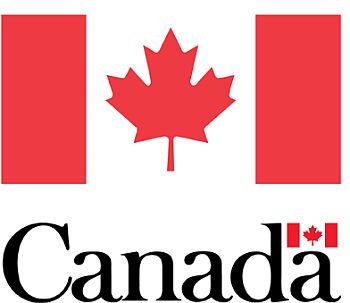 Applicants for Canada visas have different queries and issues pertaining to their applications. We will be discussing here some common Canada visa issues in detail for the benefit of all concerned applicants.

So, in such a scenario, it would be worth mentioned that it is absolutely appropriate for a Canada visa to get stamped from a Canada visa office other than from where the application was submitted.

<blockquote> Some common Canada visa issues from different Canada visa applicants are being discussed here in detail for their benefit. </blockquote>

Do Canadian embassies or Canada consulates have a higher rate of error?—It has been maintained by a large number of applicants for Canada visas that the error or mistake rate by CIC(Citizenship and Immigration Canada) is quite notable. Hence, the need is to develop better working norms for detection of such mistakes by CIC.

Some common mistakes by CIC—

Let us see some examples of common mistakes committed by CIC.

Why applicants should get affected for the mistakes of CIC?—Now the question that needs attention is that why should innocent and genuine applicants for Canada visa be affected for no fault of their own. Yes, even the CIC has itself agreed that such mistakes need attention.

However, it still maintains that the system of CIC is not only sound but well integrated.