Under a plan, Australia may be charging entry fees for allowing foreigners to come here. 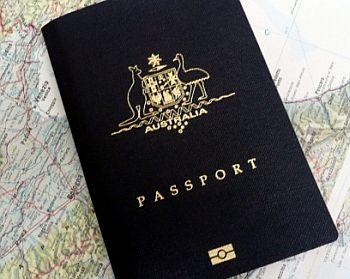 Price-based Australia immigration?—The federal government is exploring a price-based immigration process for foreigners. It simply means to suggest that Australia citizenship is for sale.

<blockquote> Plans are being reviewed to introduce a price-based Australia immigration process for foreigners wanting to come to Australia. </blockquote>

For the purposes of determining whom should be allowed to come to Australia, Australia government may simply be charging a new entry fee from Australia immigration applicants.

What would be the new price for entering Australia as migrants—As per David Leyonhjelm, Liberal Democrat Senator, $50,000 would be the potential fees for choosing foreigners wanting to enter Australia.

Entry fees might act as the primary determining factor for Australia immigration as per the proposal being reviewed by the Productivity Commission.

Meanwhile, the issue paper maintains that charging for entry into Australia may be opposing with fairness or equity objectives.

Meanwhile, the paper has two proposals for introduction of an Australia immigration fee. These include setting a price or setting a cap on the annual intake and setting the price on the basis of demand for entry into Australia.