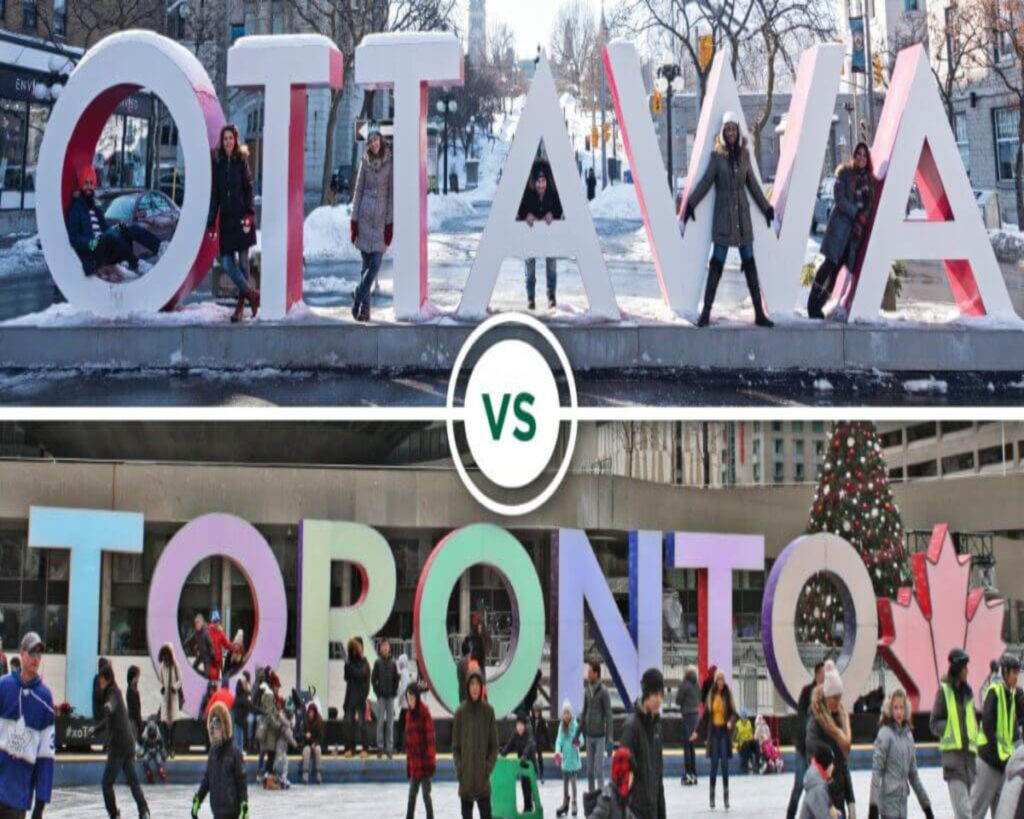 If you are looking for post-secondary in either Ottawa or Toronto and cannot determine which one is better, then you are in the right place to know all this. Both of these have a certain set of advantages as well as disadvantages over each other, and it is hard to choose one of them by only looking at a few factors. However, we do think that Ottawa would be a bit better for you. Let us look at the factors which made us determine this for your decision to Immigrate to Canada.

Discussions in 30 Seconds hide
1 Listed below are points which we believe makes us believe Ottawa is a better choice from Toronto for your decision to Immigrate to Canada
2 Housing Costs
3 Crime Rate And Safety
4 Job Opportunities
5 People And Their Nature
6 How’s The Party Scene?
7 Finally, the Choice between Ottawa VS. Toronto
7.1 About Post Author
7.1.1 Diksha Garg 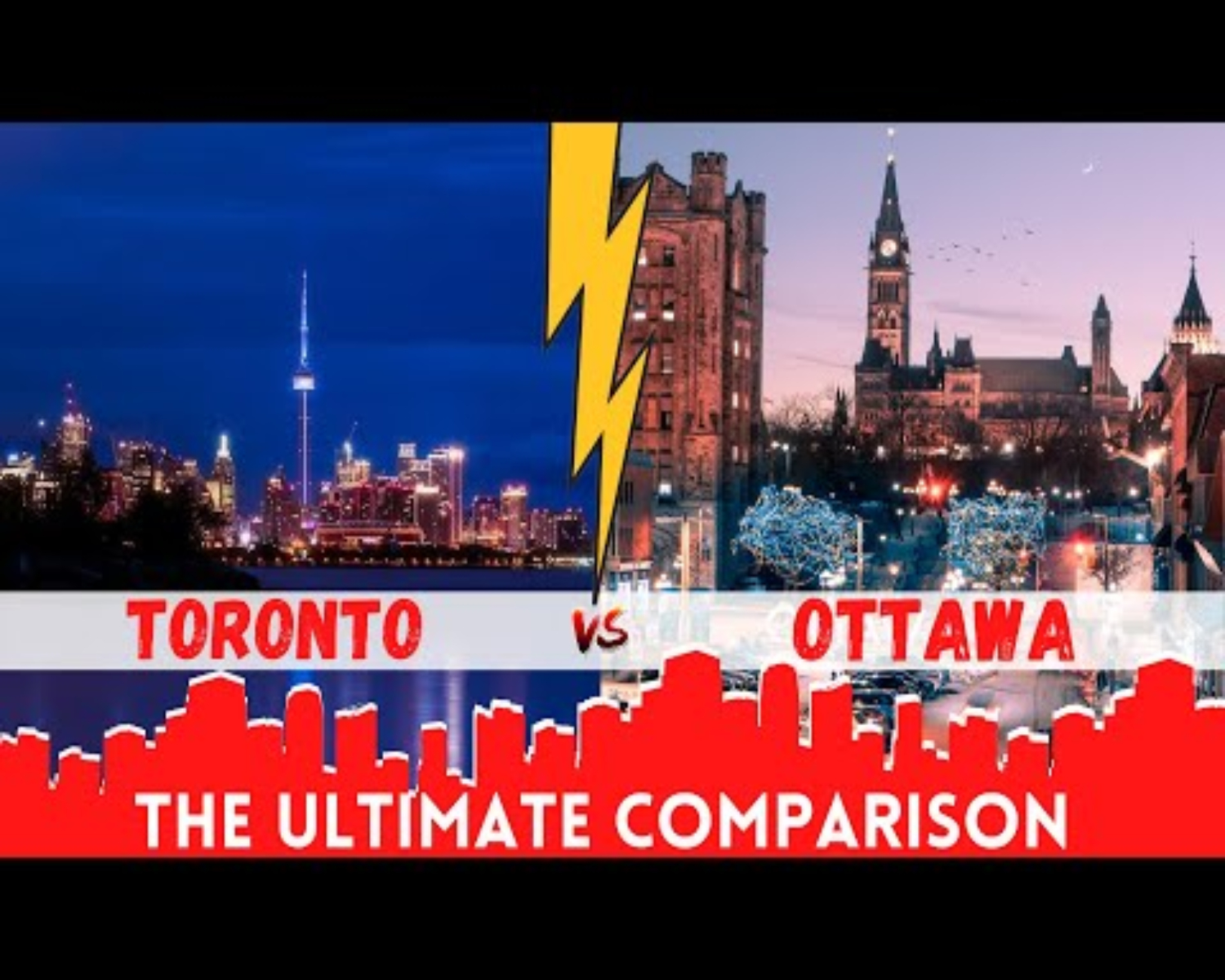 Living away from the comfort and safety of your home can be a bit scary. You are alone in the new city hence you need to live somewhere that is safe. In that case, Ottawa is safer and has a lower crime rate than Toronto. According to the list of Most Dangerous Places in the country of Canada, Toronto ranks up at 124th place. In contrast, Ottawa is at a much lower and better 144th place. This ensures that both you and your parents are happy and relieved.

It is very obvious that most of the students who are coming here want to get an excellent job in the future. Hence, students will choose a city with better job opportunities and a better income. In that case, Ottawa is still ahead of Toronto. Compared to Toronto, Ottawa has a lower employment rate, better income, and more job opportunities. Ottawa is one of the hottest markets right now in Canada.

People And Their Nature

If you are moving into a new city, you need to make friends as soon as possible and make connections with people around you. In that case, too, Ottawa is a better place. When compared to Toronto, Ottawa’s population is a bit more polite and tolerant. Moreover, they are extremely helpful to new faces.

Since by now you have made new friends in the city you chose, you might want to party with and head over to a club or pub. And when it comes to pubs and nightlife, Ottawa is far superior to Toronto. Ottawa has a wide range of clubs, all of them not far enough from each other.

Finally, the Choice between Ottawa VS. Toronto

The comparison shows that Ottawa is better than Toronto, considering various different aspects. However, this does not mean in any way that Toronto is not a good place to study. Toronto is also good, and some people may find Toronto as the better choice between the two. You won’t regret choosing a city over the other one.