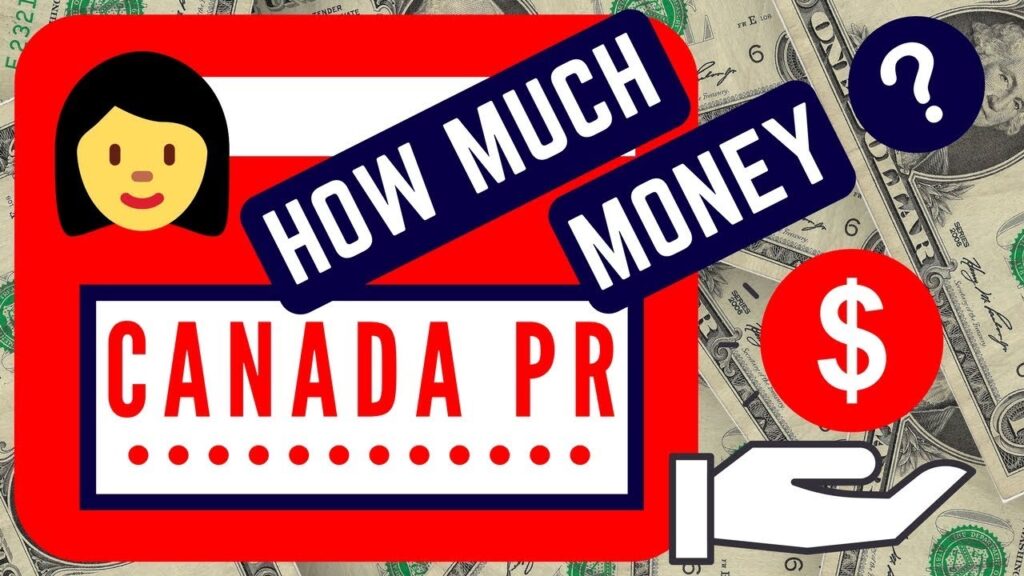 Canada Immigration: How Much Does it Cost?

Are you planning to immigrate to Canada? Then beforehand, you must know whether you can afford Canadian immigration or not. The process of Canadian immigration includes multiple steps and at every step, you have to be ready to make the required payment. Moreover, even after completing all the processes and paying the dues, you will require a good amount of money as a balance in your bank so as to survive in the country for the initial period. The good news is that immigrating to Canada is comparatively cheaper than immigrating to the UK, Australia, or the US.

Discussions in 30 Seconds hide
1 Cost of Immigrating to Canada Depends On Various Factors
1.1 Fees That You May Have To Pay Along With Your Application
1.2 About Post Author
1.2.1 Sangati Jogwar

Cost of Immigrating to Canada Depends On Various Factors

Canadian immigration cost depends on various factors. The size of your family, the type of immigration you have applied for, whether you intend to take along your pet with you, and so many other things. Added to it will be the visa processing fees, settlement funds, and so on. Your type of immigration category also decides the amount you will have to pay for immigrating to Canada. Here is the breakup:

Apart from this, you will also have to pay the right of permanent residence fee or RPRF which amounts to $490. In the case your immigration application is rejected, the RPRF is refunded.

Fees That You May Have To Pay Along With Your Application

In Canada, French and English are the only two languages that are officially accepted. So it is important that all the documents that you submit to the immigration officials are either in English or in French. If that is not the case, then you may have to hire a translator. In the case your educational documents are not in English or French then you will have to take the help of a translator to translate the details into either of these two languages.

The passport pictures are also required to be of specific size and also in good number. So preparing a set of individual photographs as well as a set of each family member can cost a good amount. You will also need to pay around $220 to get your foreign degrees recognized through credential evaluation offered by organizations such as the World Education Services.

Proficiency in either English or French is one of the important parts of the six criteria mandatory for qualifying under the skilled workforces category. Hence you must pass the language proficiency test that has approval by the federal government. Each proficiency test has a different fee. For example, IELTS is a proficiency test for English that costs $320 whereas CELPIP for French costs around $440.

Medical examination for an individual as well as for his family is mandatory. It needs to be conducted by a panel of physicians and includes cost of X-ray and general physical examination. In totality it can cost anywhere in between $ 150 to $250.

Other expenses that are a part of Canadian immigration include traveling expenses, passport fees, and some other miscellaneous expenses.