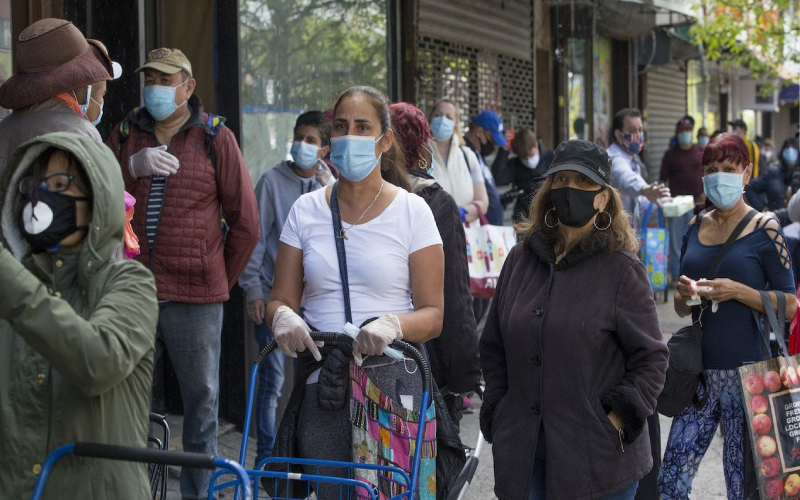 Many companies like the GM Resorts International and Stanley Black and Decker Incorporation have informed formally that the employees, who were sacked owing to the COVID-19 situation, will not be rolled in. They are permanently removed and will never be taken back on the payroll.

Also, a few companies like Yelp Inc. and Cheesecake Factory Inc. are bringing back their dismissed employees but with a reduced pay scale. The companies have taken such decisions accommodating the fact that pandemic-related closures can’t be resolute shortly.

Though a few companies are making record sales, there is a layoff in their workforce. For instance, the ‘Salesforce.com Inc.’, together with their quarterly sales reports, notified their 54000 working force that 1000 of them will be laid off at the end of the year.

The Coca-Cola Co. has plans of laying off human resources and offering deliberate buyouts for around 4000 staff in the US as well as Canada. American Airlines Group Inc. and United Airlines Holdings Inc. have said that if there is no further central aid it would remove 53000 workers in the near future.

Apart from the above mentioned, a lot of other companies have announced the layoffs in the previous month. To mention a few we have Companies like Twin River Casino Rhode Island, MGM, Hollywood Casino in West Virginia, Booking.Com, Spirit Airlines, and Nike. 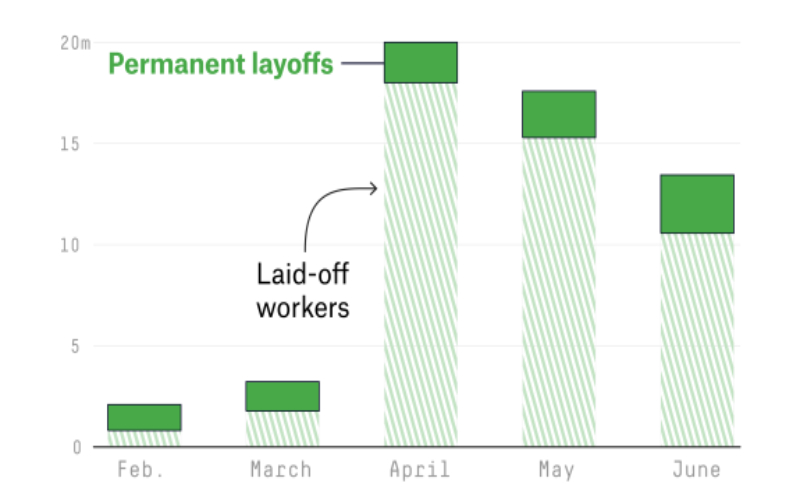 There are also a few companies that have made announcements for layoffs to take place in September and in October.

Discussions in 30 Seconds hide
1 The layoffs came just after the financial assistance had expired:
1.1 About Post Author
1.1.1 Diksha Garg

The layoffs came just after the financial assistance had expired:

It is noteworthy that the Airlines have received a monetary aid of $25 billion in March to stop the removal of the employees through September. But Delta has planned a layoff of 2000 workers. In July itself the United Airlines warned to sack 36000 employees. It is nearly half of its workforce.

There is a speculation on the layoffs by the airline companies for October, with an estimated layoff of around 36000 workers by United, 2000 employees by Delta, 19000 workers by American, and around 2000-3000 employees by Spirit. The Southwest did not announce any layoffs but it’s reported that 17000 employees have accepted early retirement or the extended time off.

Even in the Delta, there are around 17000 employees who opted for either early retirement or took buyouts but are still overstaffed. It said there will be a reduction of 10000 straight airline jobs.

Now in this crisis, there will be job cuts in more or less every segment of commerce. It will just depend on how the businesses will prop for the coming years of pandemic linked interruption. There is also a disturbing buyer economic cliff happening directly due to the job cuts.