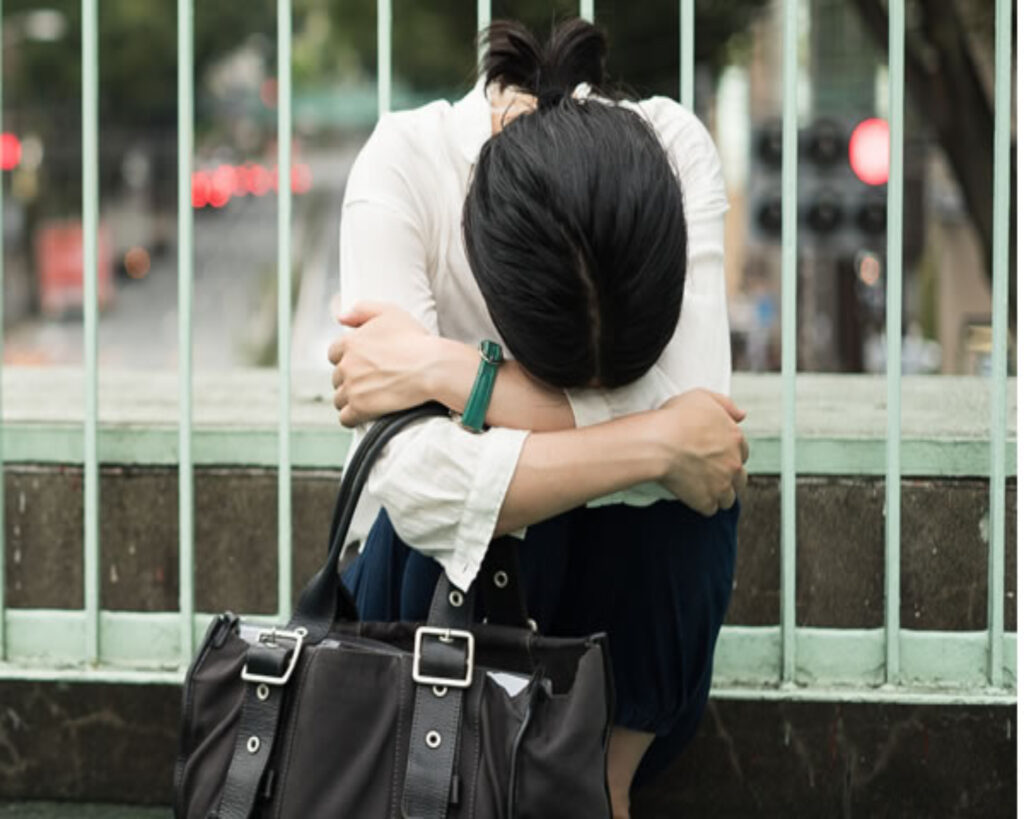 How to Get a Marriage Based Green Card After a Past Fraudulent Marriage?

Why the Green Card Petition isn’t getting approved?

If the person is clear that she hasn’t indulged in any sort of fraudulent marriage, there are chances for her to get the approval. The point where this person might get stuck is during the interview process of 1-130 by the United States Citizenship and Immigration Services officer.

Proving that the Previous Marriage is a Bona Fide one:

In this case, the spouse (US citizen) must prove to the officers that his/her spouse is not a fraud. You can easily prove this with your previous marriage details. You might have married a long back time, things might not have turned out to be good. Because of these reasons you might have come out of the marriage. Since this previous marriage is not a fraudulent one, you can contact your previous spouse and get an affidavit stating that you both were not in a fraudulent marriage.

If you submitted evidence enough for the officers to know that you are not fraudulent, your immigrant visa petition will be approved by the officers.

So, until you submit your probative and substantial evidence that convinces the officers it’s a dilemma for you clearing the 1-130 interview.

If your evidence is not sufficient for the officers to give approval, you will be in a position to handle this situation with federal court. While providing the affidavits make sure that you provide those affidavits by your previous spouse and their family members stating that the marriage was bona fide.

Get a Marriage Based Green Card After a Past Fraudulent Marriage

Once the 1-130 interview have been cleared, then 240(c) get reversed and the Non US citizen would be able to get their immigrant visa petition approved. The process goes something like this, get the 1-130 form approval. Once the 1-130 form gets approved then the next would be 1-148 form approval. With these being approved by the U.S Citizenship and Immigration Services the person would be eligible to get their immigrant visa petition approval. With this approval the Non US Citizen can also avail their temporary or permanent green card.

With all these being said, let me sum up the procedure. As you haven’t been in a fraudulent marriage before, there is no problem for you, and you are in the safe zone. To get the 1-130 interview cleared, you need to get your ‘substantial and probative evidence’. The evidence you provide must be strong enough with the affidavits of the previous spouse and their family. If your evidence are enough, then you’ll be clearing 1-130 interview, then 1-148 interview and will be getting your approval. If not, then you need to handle this in federal court with all the proper explanations and evidence. Once your evidence convinces the court or the officers, your immigrant visa petition gets approved. 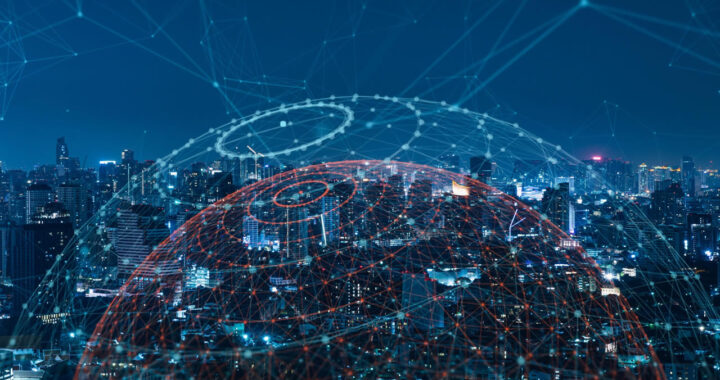 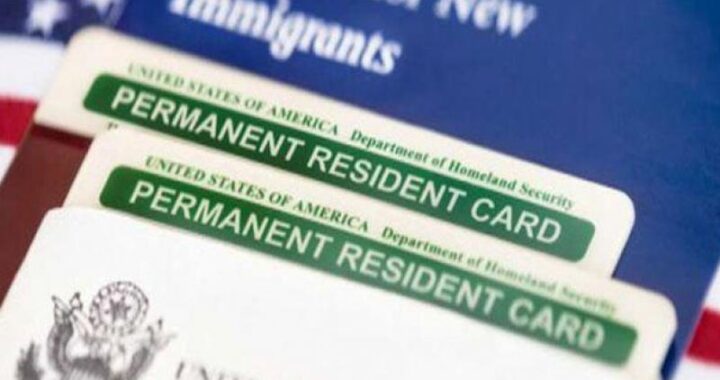 Want To Renew Or Replace Permanent Resident Card? Here Are Things To Do 2 min read

Want To Renew Or Replace Permanent Resident Card? Here Are Things To Do 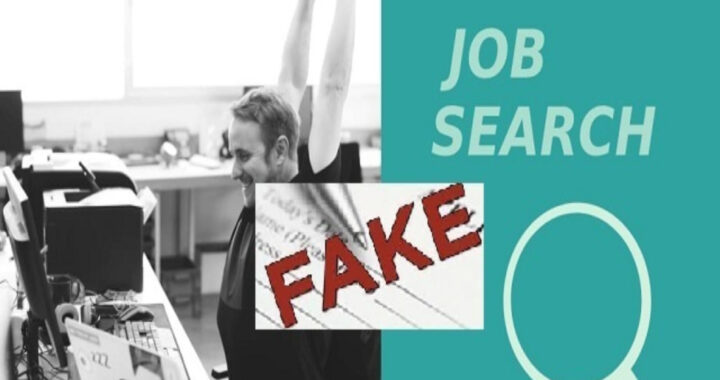 Ways To Check If Your Job Offer Is Genuine Or Fake? 3 min read

Ways To Check If Your Job Offer Is Genuine Or Fake?