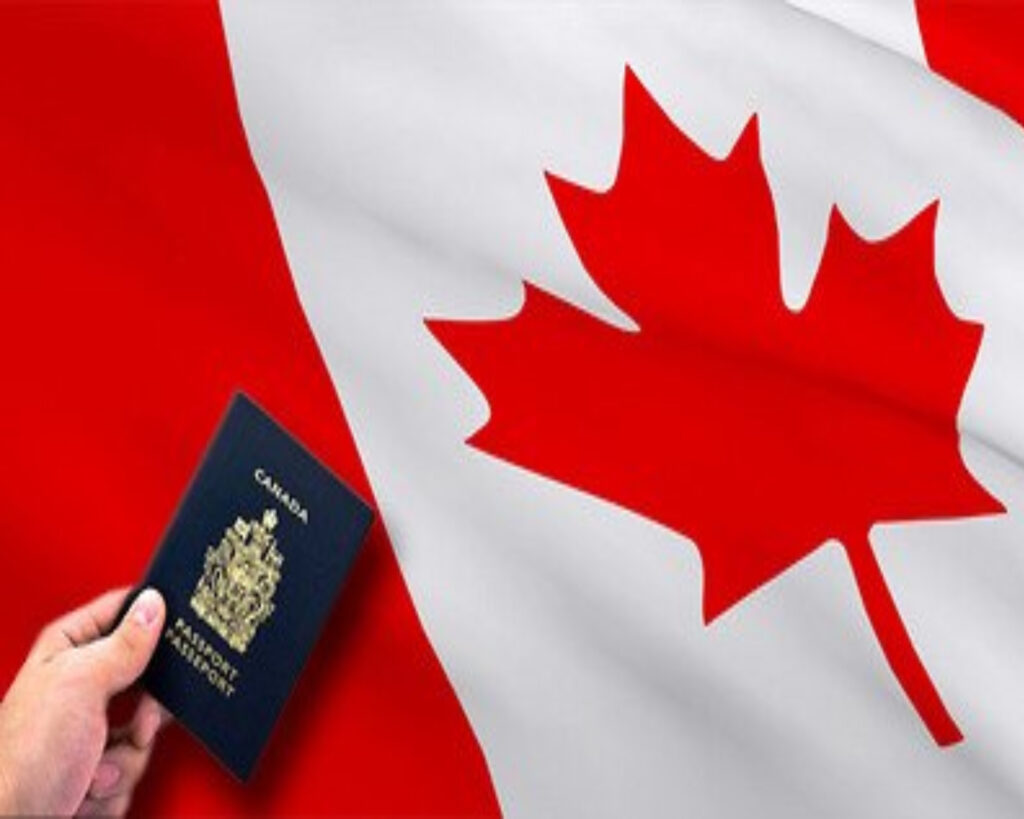 The act of Strengthening Canadian Citizenship was formed by the past Conservative government and brought in use on May 28, 2015.

The loss of Canadian citizenship can be caused if: 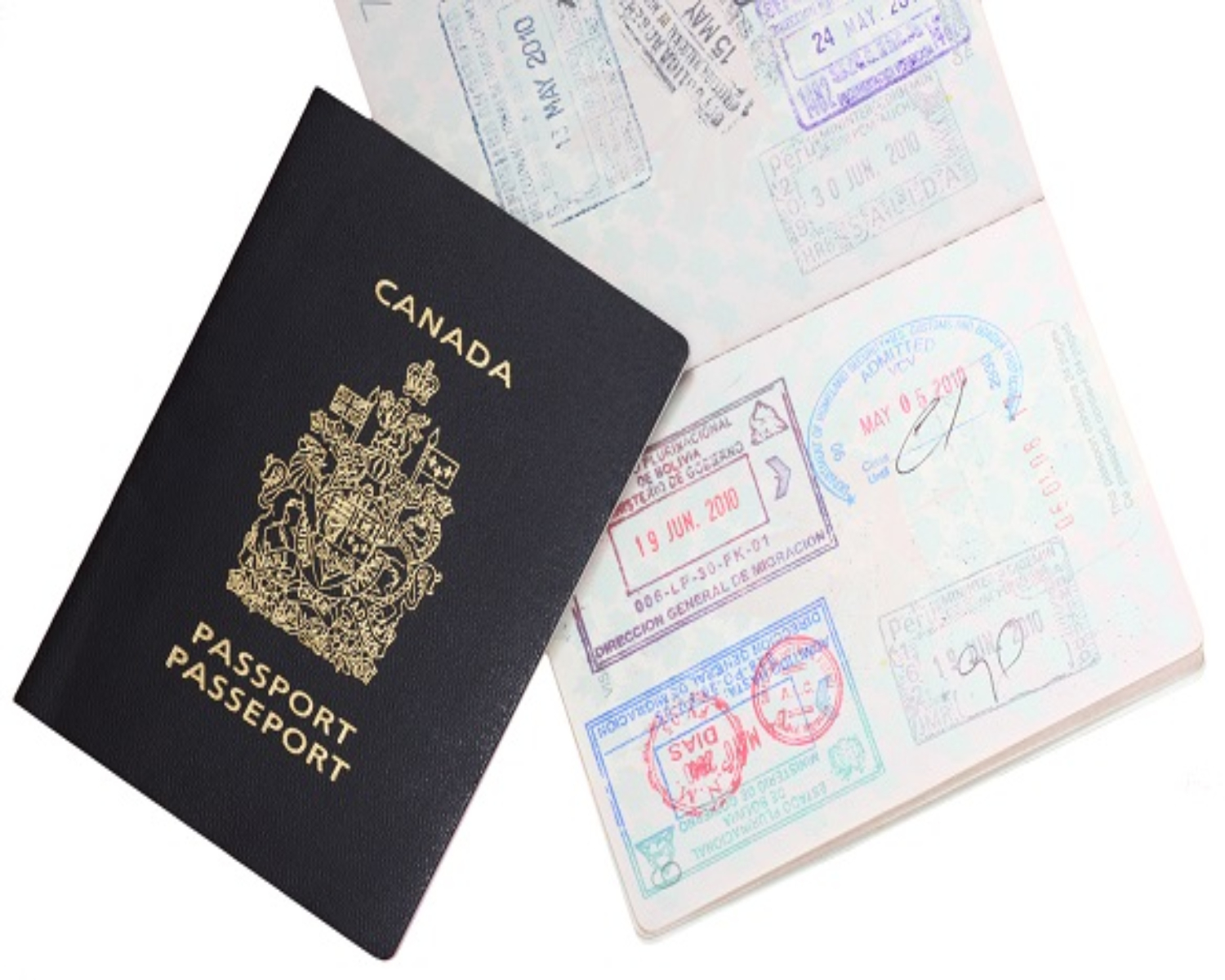 The process of withdrawal of Canadian Citizenship by Immigration Department

The representative will cancel your citizenship’s last and ultimate decision of the Minister of Citizenship and Immigration. Opposite from the national court, the case is decided by the Minister, according to the citizenship act. The Minister has got the authority to make decisions regarding the cancellation of citizenship.

Now another step is about management at Immigration, Citizenship of Canada to make different refugees start ruling. Written response is also allowed. The hearing may also take place if the other side has evidence. After the judgment, you will receive a notice.

Reasons for cancellation of  Canadian citizenship

There are some reasons for the cancellation of citizenship, that is:

All the major crimes, including wars, crimes violating mankind, terrorism, spying, or any danger to the national security, will be handled in the guidance of Federal Court. The applicants who were a member of the foreign army or the group that stood against Canada at war are also dealt with under this court.

A petition can be filed in the Federal Court within 30 days after the citizenship is canceled. You should get help from the citizenship cancellation lawyer to help with this procedure or any other citizenship problems that occur. 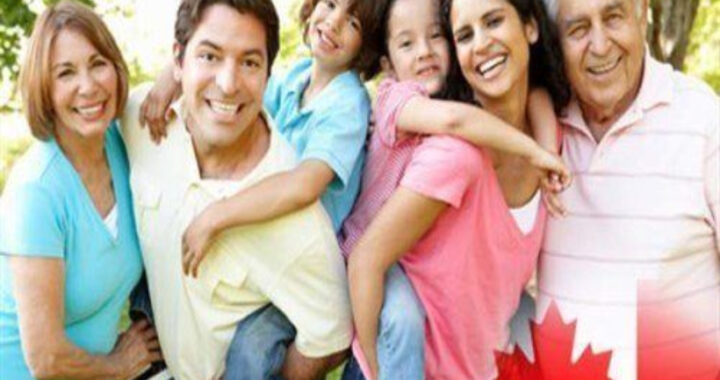 How Much Income is Needed in Order to Sponsor your Parents to Canada? 4 min read

How Much Income is Needed in Order to Sponsor your Parents to Canada?