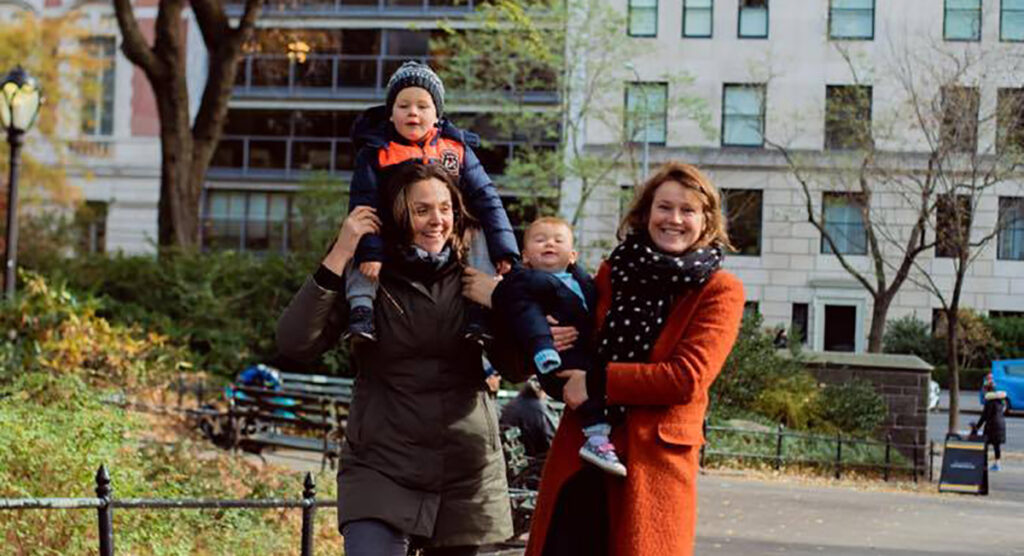 Canada recently announced its new Canadian citizenship rule that favors the non-biological parents with children born abroad. With this new rule, the non-biological parents can now pass on citizenship to their first-generation kids born in foreign countries. The announcement made by the Immigration Minister of the country, Marco Mendicino recently will be a big favor for Canadian parents using assisted human reproduction techniques for having children. These include the couples having fertility issues and those from the LGBTQ2+ community.

The earlier arrangement automatically recognized children having a genetic link with the Canadian citizens to be citizens of the country.

A legal fight launched by Dutch-born Elsie van der Ven and her spouse Laurence Caron forced the Canadian immigration authorities to make this new change in the country’s citizenship rule. Van der Ven gave birth to Benjamin, the couple’s first child while they stayed in the Netherlands. But when they applied for citizenship for Benjamin they faced denial.

The Quebec Superior Court made a declaration regarding the changes in the interpretation of the definition of a parent under Canada’s Citizenship Act. Mendicino said, “I am very happy to announce this historic and positive declaration made by Quebec’s Superior Court.”

He further added, “This change by Immigration Refugees and Citizenship Canada means that non-biological legal parents at birth and biological parents are now viewed equally as a child’s parent for citizenship by descent.”  It has been a long wait for Canadian families with fertility issues or those belonging to the LGBTQ2 community. The Canadian immigration minister acknowledged that it was a very stressful and difficult time for Van der Ven and Caron’s family. He expressed gratitude to the couple for showing enough courage and strength for righting the wrong.

With this new Canadian Citizenship rule, many non-traditional and same-sex families will feel relieved.