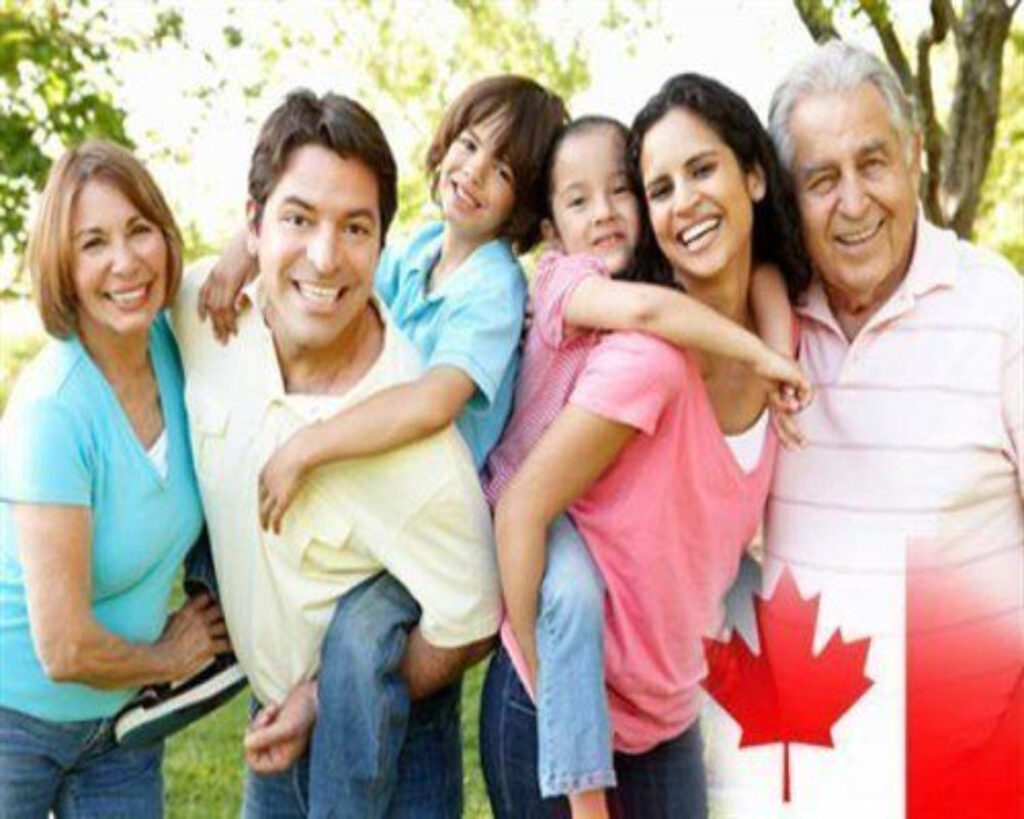 How Much Income is Needed in Order to Sponsor your Parents to Canada?

Once you get the chance to become a sponsor, then you must provide satisfactorily enough income that means you should be financially comfortable or stable so that you can provide support to your parents including yourself.
In case if you are eligible to apply for the same, then you should provide reasonable proof about your income which will fulfill the requirement of taxation for every three years.

Significant dates to sponsor your parents to Canada

It is more important that we should provide more focus on the date of filling applications form. And it is very much clear that filling a date means the date at which your starting application of sponsorship enters into the immigration office. (9 June 2020).

The permanent citizen of Canada ( sponsor ) must gratify some regulation that is related to the basic income of that particular person. It simply means that once the sponsor submits the filling date then his income should satisfy the minimum essential income for at least the previous three years. For example, if a sponsor fills the date in 2020 then under the given condition, his previous three-year income is considered like 2017, 2018 & 2019.

The income of a co-signer for sponsoring parents 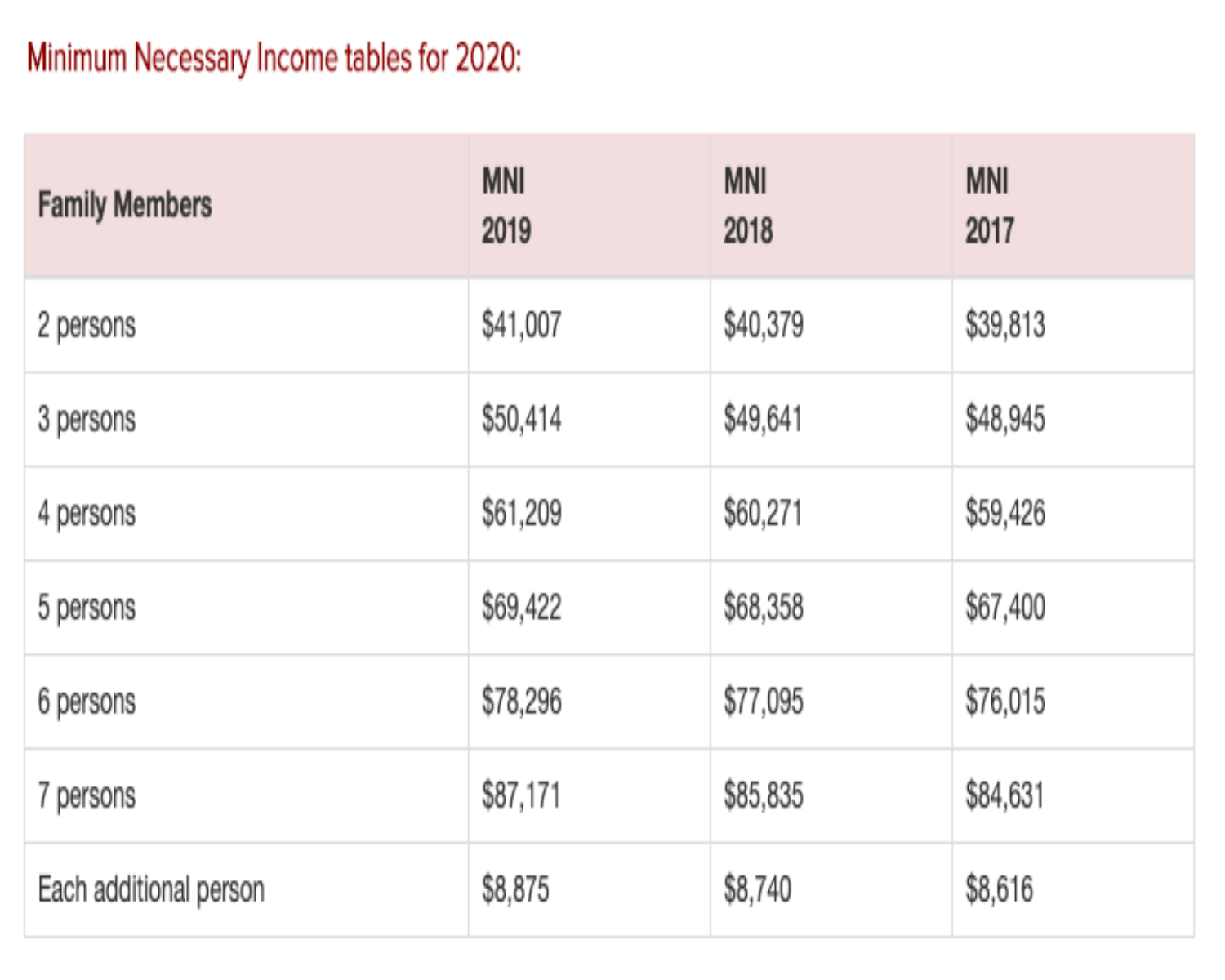 Origin of data about income for sponsoring parents

It is more important to give more preference for verified data of income which is considered as Notice of assessment under Canada revenue agency (CRA). Similarly, you can choose the printout of alternative c delivered by CRA. In order to identify the associated income, you can have a look at the line of 150 under NOA.

The income of the previous year for sponsoring parents

If the sponsor is applying for it in January 2020, then in such a case the year of 2019 is considered under the notice of assessment( NOA). Hence sponsors may depend on previous year income like 2018, 2017, and 2016. However, according to operational bullets associated with IRCC, the officer may calculate his income in the recommended way.

To support family members, the sponsor must go beyond the level of minimum necessary income.
There is a requirement from the sponsor side that he should provide well established financial support to his family members in order to bring them to Canada.

According to Canadian provinces, two factors are considered an important part like where the sponsor lives and how many members he has in his family? in which minimum necessary income may vary according to a number of members in the family.

Also Read- If you thought that getting Super Visa for parents and grand parents to Canada was a difficult task, you may want to think again.

For all regions prohibiting only Quebec

Important note: As there is a delay in the return of processing tax, matching of the minimum necessary income with actual year income should always be done on the basis of number by considering previous year income of the actual year.