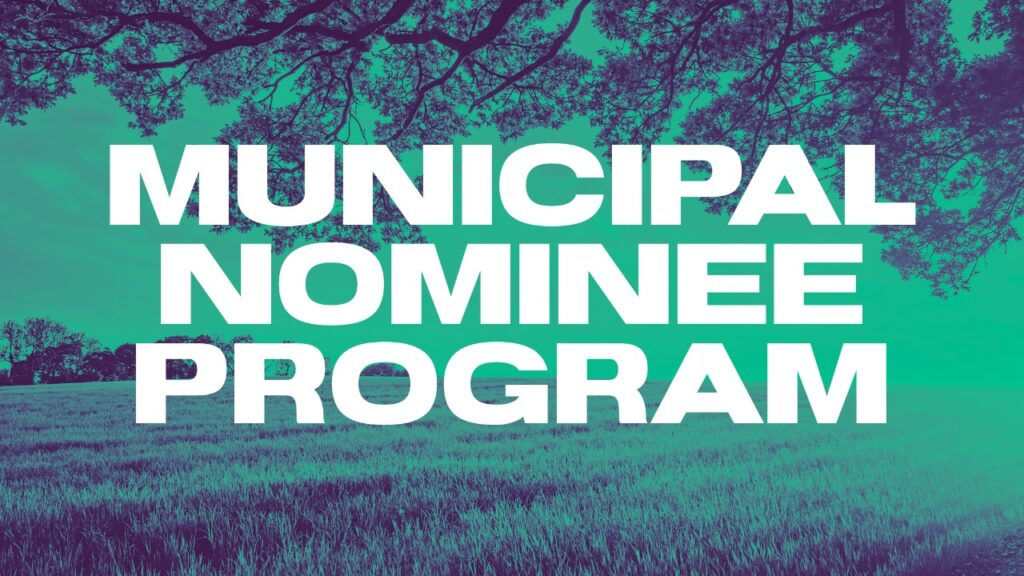 Municipal Nominee Program (MNP) is a proposed immigration pilot developed by Canada. According to the party, the program will help to welcome workers that the communities need the most.  Ironically, this program has been one of the key features listed in the mandates of The Liberal Party of Canada presented on the 2019 federal election platform. For Canada’s foreign minister, Marico Mendicino launching MNP was the priority after his party’s win in the election but the onset of pandemic COVID-19 interrupted the plans. However, eventually, after a few months, MNP will be launched for sure.

Discussions in 30 Seconds hide
1 Why Is There A Need For MNP?
2 With MNP Canada Wants To Divert Immigrants To Selected Municipalities
3 5000 Spots Expected Under Municipal Nominee Program
3.1 About Post Author
3.1.1 Sangati Jogwar

Why Is There A Need For MNP?

With IRCC already floating so many special and dedicated programs to attract all types of workers and immigrants from foreign countries why is the federal government so anxious to launch the Municipal Nominee Program. According to Liberals, “While immigration benefits Canada as a whole, not every community – including those experiencing serious labor shortages – can make the most of the contributions new Canadians can bring. To make sure that communities of all sizes are better able to attract and support new Canadians, we will more [sic] forward with a Municipal Nominee Program.”

The authorities believe that through this program the chambers of commerce, local labor councils, and communities will be able to sponsor permanent immigrants directly.  The real fact is that in the last few years as the number of foreign nationals immigrating to Canada has increased the country has also enjoyed a good boost to its economy.

However, with most of the immigrants preferring some of the largest Canadian cities like Vancouver, Montreal, and Toronto for settlement, other small towns have failed to benefit from this immigration process.

With MNP Canada Wants To Divert Immigrants To Selected Municipalities

The Provincial Nominee Program (PNP) is one of the most rapidly growing immigration programs in the country. Over the last two decades, the program has attracted all types of newcomers to the country which were picked up by the provincial governments to fill up the lack of skilled labor and also boost the local economic situation. A study shows that most of these provincial nominees as well as their families end up making the largest cities of the provinces such as Calgary, Ottawa, Edmonton their homes.

As a result, the municipalities of the smaller cities in the provinces miss upon the economical and socio-cultural opportunities new international talent brings in. It also means that these municipalities fail to reach their potential. With Municipal Nominee Program the immigration department of Canada wants to restrict the movement of these new immigrants encouraging them to stay in smaller cities. Speculations indicate that MNP may work similarly to the Rural and Northern Immigration Pilot which is currently helping designated municipalities to recognize immigrants who can fulfill their specific criteria for skilled labor.

Currently, there are a lot of speculations about MNP and the way eventually the program may work can be different from that is discussed as of now.

According to the mandate letter presented by Mendicino, around 5000 minimum spots will be made available under MNP. Similar to the other IRCC programs that were first launched as pilot programs, the foreign minister is planning to roll out MNP on pilot-basis. Initially, IRCC will approve of around 2750 principal applicants through the MNP pilot program every year whereas the remaining 2,350 spots will be open for the dependents and spouses of the principal applicants.