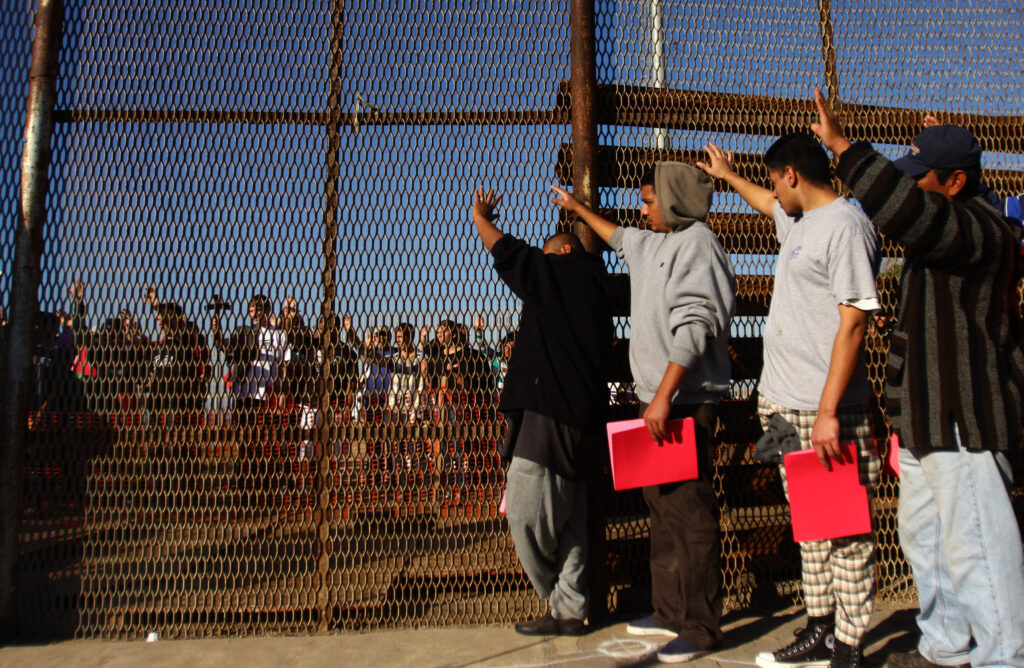 Spouses Of Undocumented Immigrants Barred From Getting Federal Help

The coronavirus pandemic has affected the global economy very badly. The United States of America is one of the many countries which continue to struggle with health casualties, financial losses, and mental instability. The government has already come out with several packages to support its citizens who are fighting financial stress. But it may not reach the hands of those who are needy but are married to undocumented immigrants.

No Financial Support If Married To Undocumented Immigrants

This is a major setback to those who were expecting some financial aid to cover up their basic expenses like house rents, groceries, and more. Importantly, these families will not even be considered eligible for bonus payments which are currently being disbursed based on the number of children in a family. Due to this, large households in which either of the spouses is an American citizen but the other spouse is an undocumented immigrant will be losing thousands of dollars that the federal government is offering.

According to reports, 1.2 million American citizens currently have undocumented immigrants as their partners. Experts believe that the U.S. citizens filing their bill separately may have the possibility of becoming eligible to get the credit. But more often, couples continue with mixed-status and file jointly because it in a way confirms their marital status which can, in the long run, help the undocumented immigrants to become legal residents.

Sadly, the blow is going to hit the most who have been religiously paying the federal income and Social Security taxes. And the undocumented immigrants who have been avoiding legal ways to pay their taxes and fixing things under the table are the ones receiving the stimulus checks.

The good news is that concerned people have filed two federal lawsuits in Illinois and New York against the restrictions that are blocking these stimulus paychecks. The lawyers have said that denying the funds in such a distressing situation to the U.S. citizens just because their spouses do not have the required Social Security numbers is a kind of violation of constitutional rights.

Also, advocacy groups in the country are now coming forward with programs to reach such immigrant families who are somehow slipping from this net of financial help. Incidentally, if either of the spouses has served the military in the last financial year then they still have a chance to get federal help despite one of the spouses being an undocumented immigrant.

On the brighter side, there are a few people or groups that are ready to help such families pressed for money. George Soros a billionaire from New York has reserved a fund of $37 million for families not eligible for federal help. Similarly, an immigrant advocacy group, United We Dream has created a national fund for helping households struggling to stay afloat in these times of economic crisis.