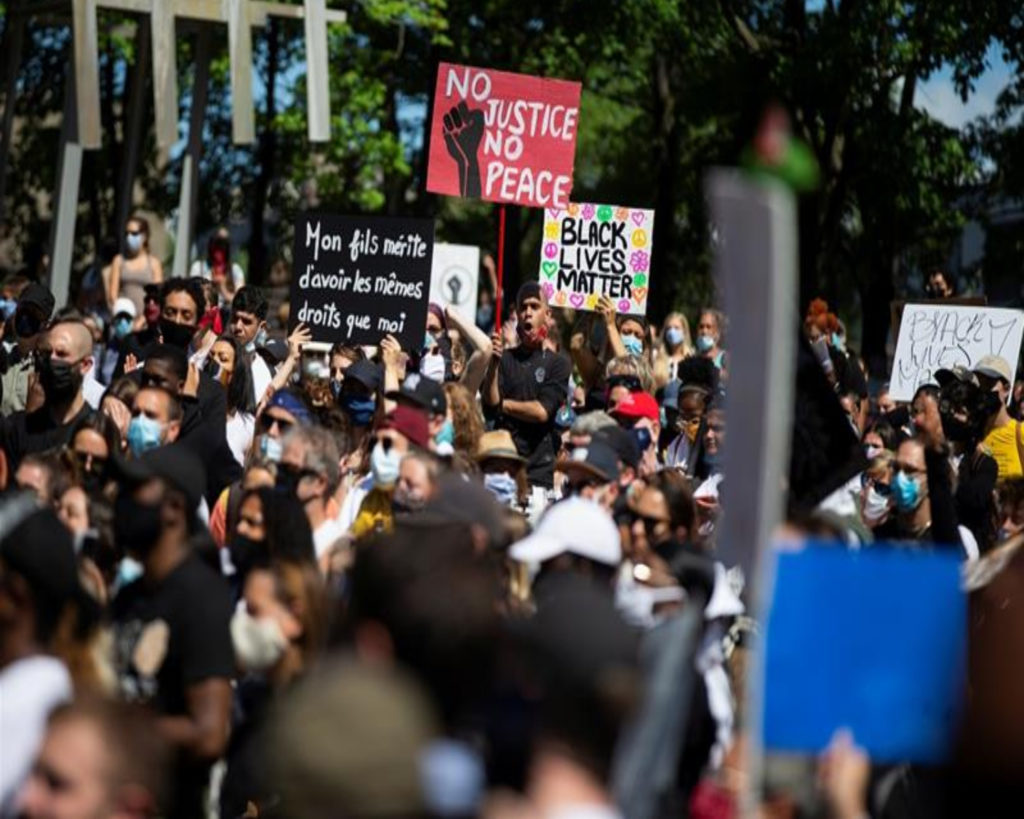 Racism in Canada - It takes more than just a Knee

The recent dramatic events have ensured that the year 2020 has toppled over. Few Minneapolis police officers were involved in the inhumane and brutal killinßg of George Floyd which led to the outbreak of anti-black racism revolts in North America as well as other areas across the world. World leaders were compelled to kneel down to the brutality and listen to the chant “Black Lives Matter.”

Discussions in 30 Seconds hide
1 Racism in the Educational System of Canada
2 Racism in Employment
2.1 About Post Author
2.1.1 Diksha Garg

Racism in the Educational System of Canada

Through the years, immigrants have been sucked into the educational system of Canada and international students themselves fetch the Canadian government about $22 bn every single year! Additionally, the invisible law of not getting suitable employment matching your qualifications until you bow down to the revered educational system of Canada is still applicable! This has been considered a fair exchange offered by the Canadian immigration scheme and is an easy way for the immigrants to become citizens and permanent residents.

This system though appears to be quite unreasonable -an immigrant has to be part of the educational system, but Canada also acknowledges “Canadian work experience” a lot more than the “Canadian educational qualifications.” This means that though you might get yourself a Canadian PhD.and have years of experience prior to migrating from your home country, you would be reporting to a White Boss who is just a college degree holder with 20 years of work experience. This indicates that though you are knowledgeable, the color of your skin decides and seals your fate! What an immigrant finally understands is that the “Canadian education system” does not shield them from systemic racism. 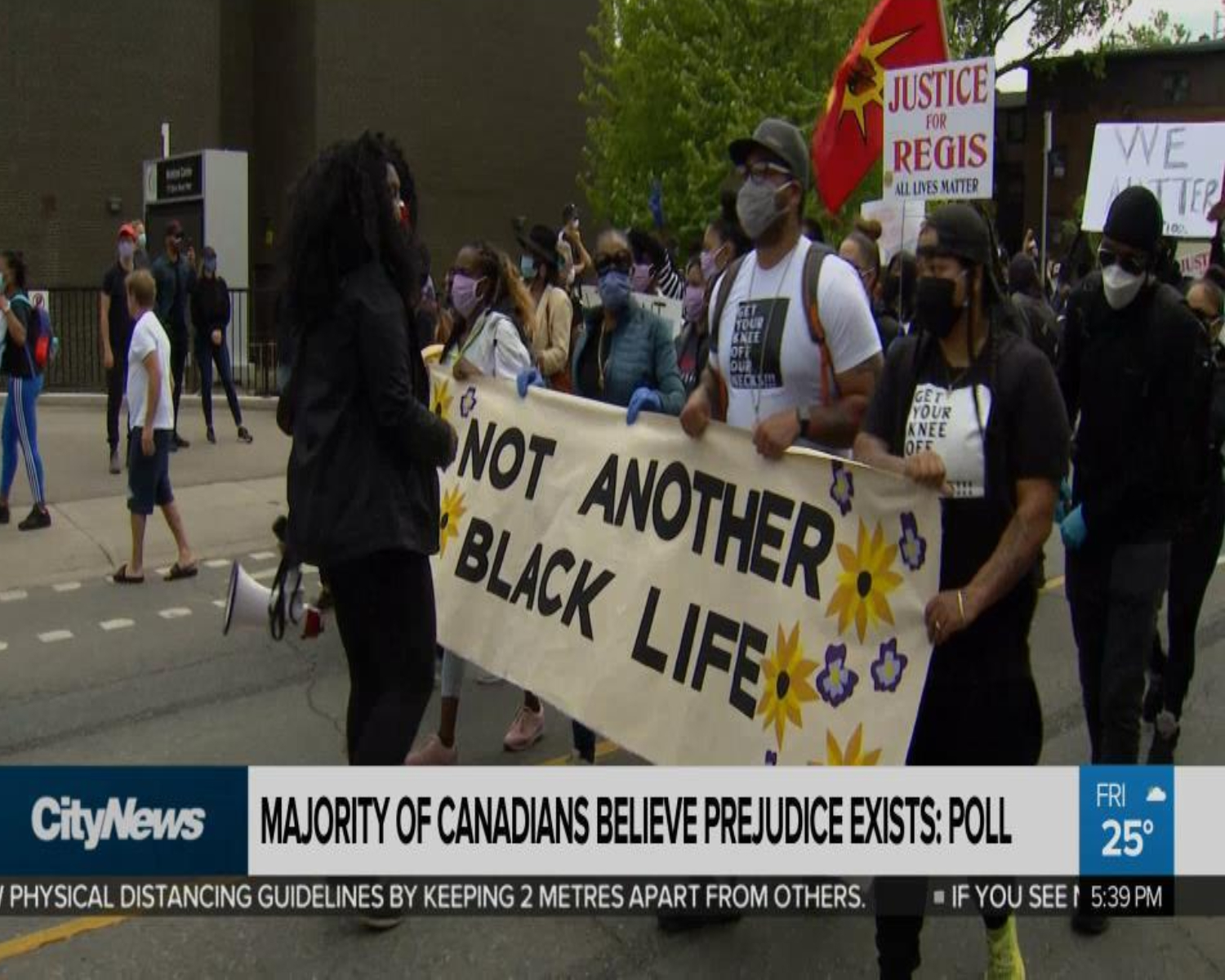 In Canada, systemic racism is simply endemic. There are a lot of unwritten laws that simply form a divide between people based on their skin color or region -promotions in workplaces are limited; there is a struggle for the experienced black professionals to secure jobs due to the fact that they do not possess a Canadian qualification, and in start-ups, funding and support is a hassle if there isn’t a White on the Executive board. A lot of aged black directors and managers are heading back to schools to get themselves a diploma or any kind of certificate course that can make them “professionally competent”. This unjust treatment is not limited to just the Blacks but is faced by every single Canadian immigrant who has to battle this subtle racism.

Systemic racism in Canada needs to end and this goes beyond ending the hatred and violence.  It lies in embracing black Canadians into the systems by giving them the positions they deserve and not questioning their competence. Racism in all forms needs to stop, and this is possible by taking a stand!