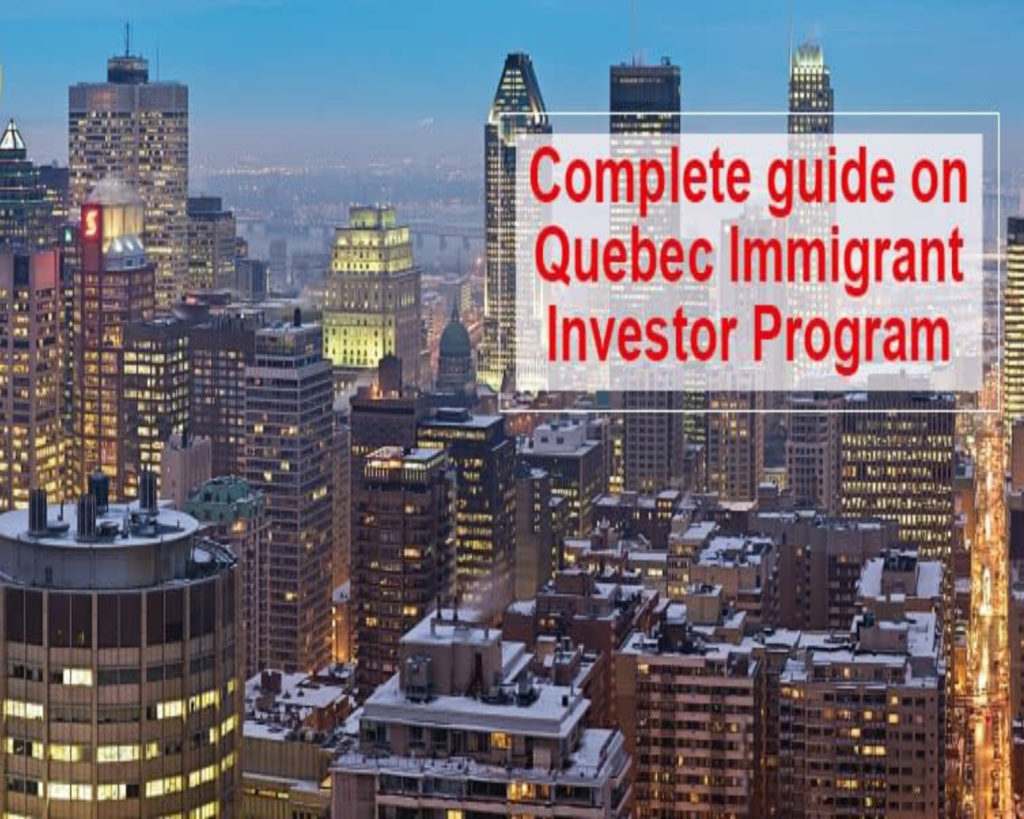 The decision of the Quebec government to delay the launch of its Quebec Immigrant Investor Program until April 2021, indicates an important directional change for the province as well as the business immigration landscape of Canada. Quebec Investor, being the sole passive Investor immigration program of Canada, it permits candidates having a net worth surpassing $2 million, to invest about $1.2 million over a period of five years in order to get permanent residency. Post this the investment will be returned, and the interest will be kept by the Quebec government. Through this program’s federal version had been was canceled in the year 2014, the QIIP remained as the popular passive investment route into Canada. 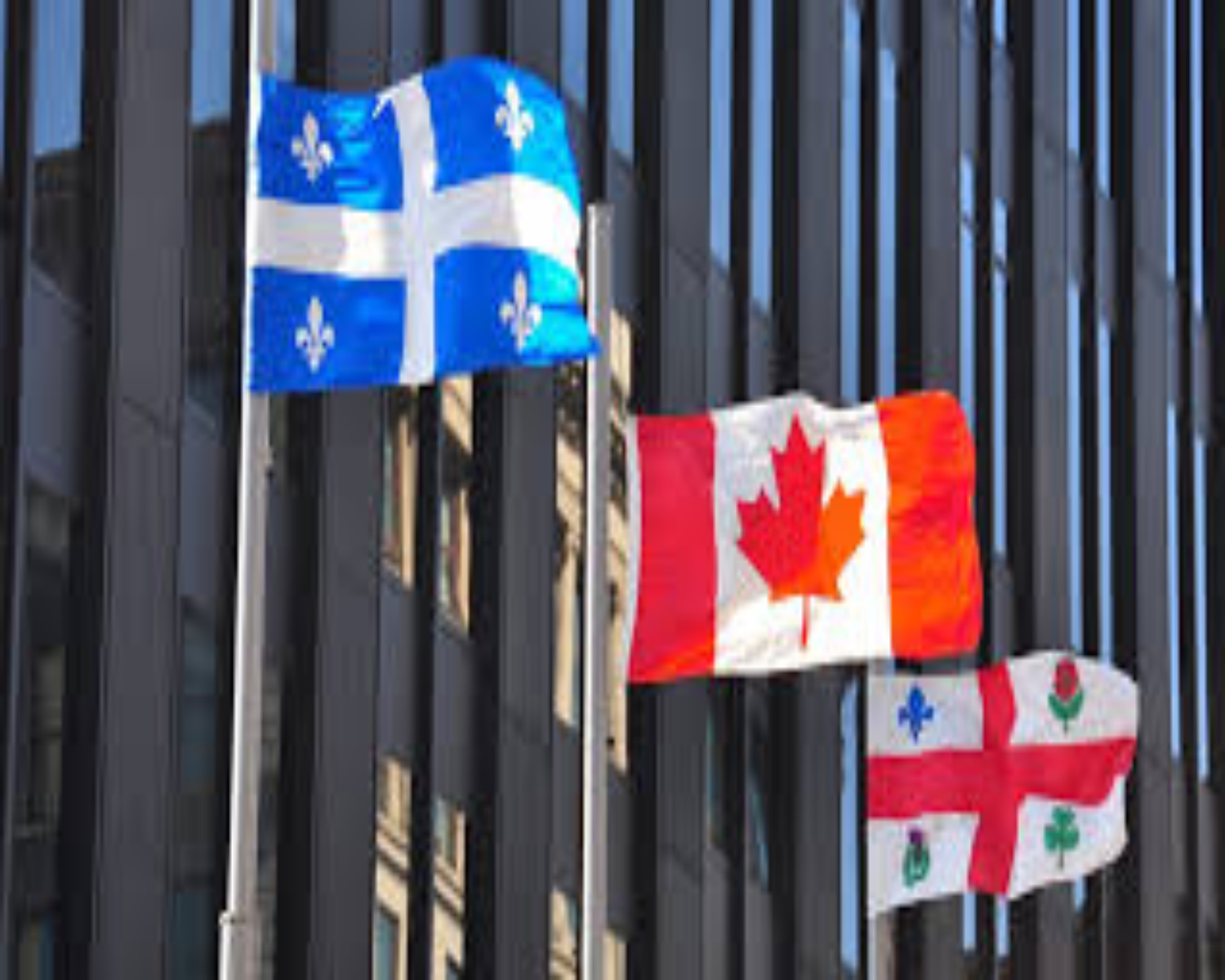 However, the main problem with this program is that just 10 percent of its candidates who are qualified for permanent residency settle in the Quebec province.

This brings out the displeasure in provinces like Ontario and British Columbia who state that the candidates of QIIP are responsible to fuel the housing bubbles in Toronto and Vancouver real estate markets. By way of delaying the QIIP opening by one year, the Coalition Avenir Quebec (CAQ) has indicated that it wants to tackle this flaw, which would impact the popularity of the QIIP. As per figures, there is a processing backlog of about 5,500 QIIP applications which amounts to 3 years of applications.

The Business Immigration Future of Canada

If a lot of major changes will be made to this popular QIIP, there will be a reduction in its scope, and there will be a need for Canada to look into other programs so as to serve the future needs of business immigration. One such popular program is the Start-Up Visa Program or the SUV. Though there are just a few people who enter Canada through this program, those who do so are highly qualified candidates who come with significant human capital inclusive of education, age, and language ability. At present, the SUV program aims at recruiting innovative entrepreneurs into Canada and get them linked to them with some private sector investors to assist them in establishing and scaling their business.