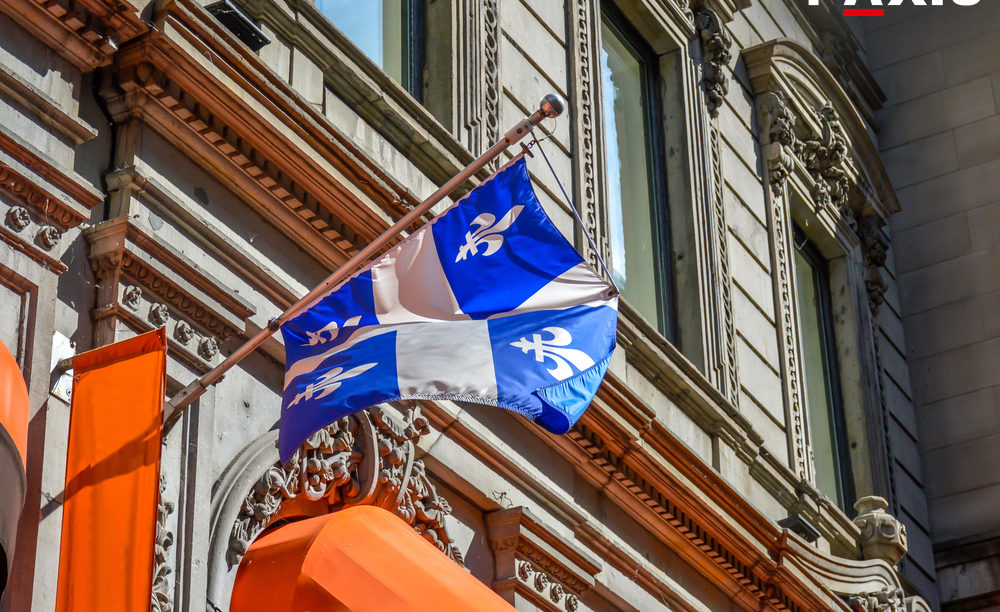 The Canadian authorities announced changes in the Quebec Experience Program recently. However, experts say that these reforms can prove to be inconvenient for the immigration workers. It is because these candidates will have to leave the province after having established themselves in its economy as major contributors.

Quebec Experience Program has been offering a fast track means of gaining permanent residence to the international students and temporary foreign workers since 2010 living in the province of Quebec. According to the usual process followed until now, these candidates got their Quebec Selection Certificate in almost a fortnight or within 20 working days and could use it to submit their application to the federal government for permanent residency.

This policy has worked smoothly for both parties for the last ten years. Importantly, it also has worked well for the immigrants as they could integrate into the economy of the country quickly since they were young and educated. The newly suggested reforms however can disturb this flow of entry of immigrants’ into the country and their integration into Canadian society.

The new change will require the TFW candidates to have experience of 36 months and 12 to 24 months of work experience for foreign students depending on their type of Quebec study program.  However, this new change will offer a benefit to the candidates of the Quebec Skilled Worker Program as they will be able to directly immigrate to Quebec via Arima Portal.

Stricter rules related to work experience for PEQ will make it difficult for skilled foreign workers as well as the students to get permanent resident status in the province.  It certainly is good for the economy of Quebec to get immigrants that are highly skilled and have more than average experience. But the bad news is that very few immigrants will be able to meet this new bar that the province has set.

While Quebec is planning to raise the bar for its immigrants, other provinces in Canada are expected to continue with their work experience requirement of 12 months. It will naturally make temporary foreign workers and international students choose the other provinces over Quebec. Even those who are currently in Quebec but cannot match the new changes will prefer shifting to another province.   Thus, the new reforms can prove to be a big disadvantage for Quebec in the long run.

Also, the PEQ applications which until now were processed within 20 business days will now take 6 months to complete. This change will also affect the number of immigrants choosing Quebec over other provinces. Experts are wondering as to why the authorities are introducing such changes amid COVID-19 crisis when they can be detrimental in the economical and social progress of Quebec.