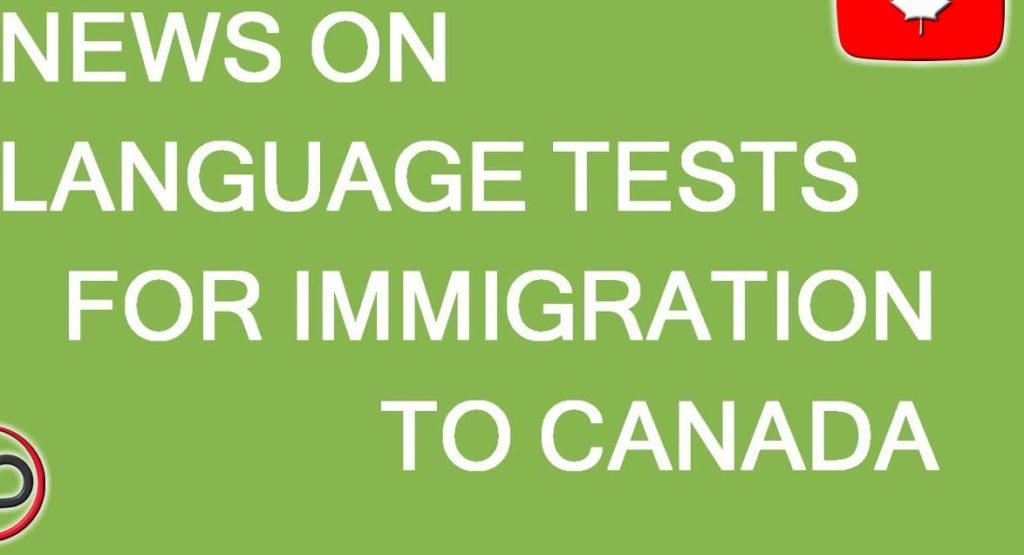 There are several language tests designed by these institutions. So it is important to know which one you need to take.  The COVID-19 lockdown has forced the authorities to pause their language tests. But now they have started offering these tests for international students online. Here are some of the widely accepted English language tests.

This test is accepted by more than 180 Canadian colleges and universities across the country and is conducted by Paragon Testing Enterprises. It is also accepted by all the universities in Canada that teach English and around 82% of colleges. This English language test will be available online for Indians and candidates from the UAE and the Philippines from early June this year. Candidates can expect test results anytime within 8 days.

Almost all the public universities in Canada and more than 200 schools accept the Cambridge Assessment English results conducted through two exams- C1 Advanced and C2 Proficiency exams. The tests are conducted both on the computer and paper; however, there is no provision for online exams as they are strictly conducted at the Cambridge test center.

These tests are in-depth and hence taken only after the students have already completed at least a course in the English language. Importantly, the certificates offered by Cambridge Assessment English through these two tests are valid for a lifetime which means you can apply based on these results even after two years from passing or more.

Accepted by around 140 post-secondary institutions in the country this English language test is of only 1 hour and the results are expected in just a couple of days. It is conducted only online so applicants in a foreign land can also appear for it and be prepared with the certificate even before they start applying for a student visa.

More than 400 universities and colleges in Canada accept this English language test. Conducted by three partners the British Council, IDP Education, and Cambridge Assessment English currently it is available in 30 plus countries and administered in around 140 countries. It is one of the most preferred English language tests across Canada. Until now the tests were computer and paper-based. But after the lockdown, the partners have decided to allow international students to take it online.  The candidate can give the IELTS indicator from his home.

It should be noted that the Immigration Refugees and Citizenship Canada (IRCC) for students approve of the IELTS General Training and IELTS Academic English tests that are conducted at the IELTS test center in person. These tests are especially good for students interested in taking their study permit application on a fast track mode.

This English language test is normally available in around 50 countries across the world. But due to lockdown, it is currently available in only 10 countries including India. The test is accepted by 90% of the colleges and universities in Canada and the results come out within 2 days.  Students can also take the Versant test offered by Pearson online which is a boon to international students who want to get their English language assessed at home during the COVID-19 crisis.

The good thing is that the result of the Versant test is made available immediately after its completion.

It is one of the most popular English language tests accepted by more than 400 Canadian colleges and Universities (almost 100% ) in the country. The result of the Test of English as a Foreign Language (TOEFL) is declared within 6 days. Usually, the test is available for students from 150 countries but due to the current crisis, the services have been scaled back. However, the tests will soon become available in the coming weeks for more students as the lockdown phase ends.

International students can appear the test through the TOEFL Special Home Edition run temporarily by ETS. The test is available for students of almost every country except for Iran and mainland China. Results can be expected within 6 to 10 days.