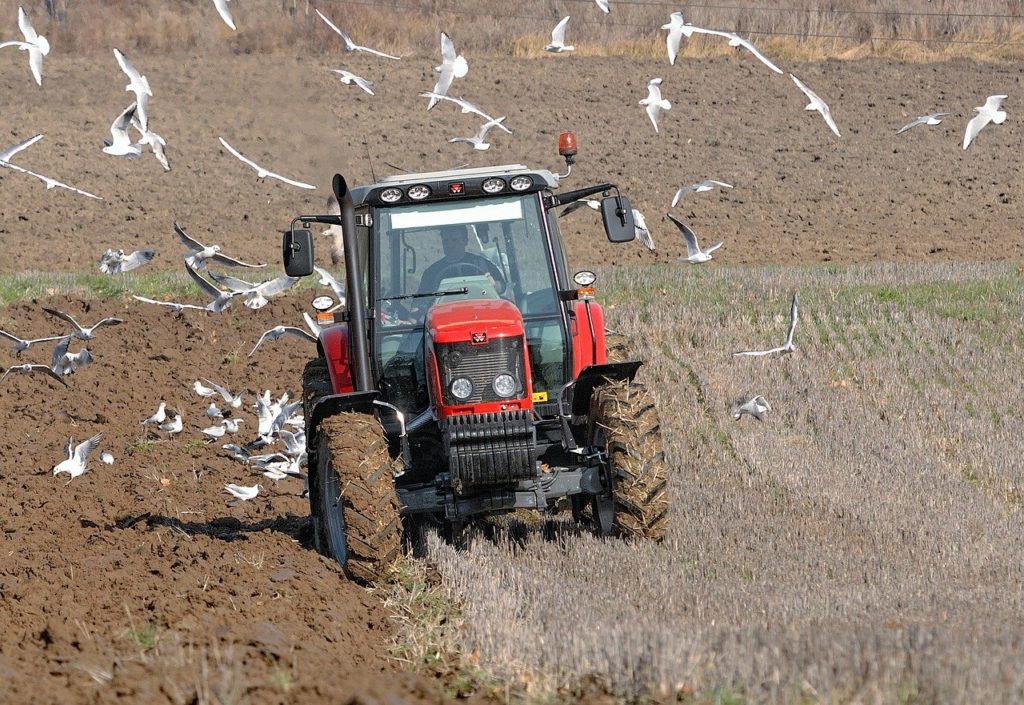 Canada has fresh requirements for agricultural workers, which was long in the list of ‘to-dos’ by the Canadian Government. The federal liberals had announced this agri-food program last summer, which was scheduled to be launched this March, but was delayed due to the global pandemic. It will offer permanent residency to non-seasonal and year-round seasonal workers in Canada. However, they will be required to meet certain criteria.

According to an inside report, Ottawa will allow close to 8,250 workers and just as many can qualify as family members, which means 16, 500 in total. However, applicants will have to pass a test to qualify for immigration. They must also pay for the Canadian Language Benchmark-4 language test, which requires them to give simple directions in English and be able to read a recipe. There is, however, one condition. Seasonal workers who continue to spend summers in Canada before returning to their homeland are ineligible for the pilot program.

The main idea behind the program was to avoid the revenue loss because of unfilled positions in the agricultural sector. It was found that in 2017, 1,100 unfilled Manitoba agricultural led to a sale loss of $367 million. It is believed that the region will witness severe scarcity of agricultural workforce and would require to fulfil 5,300 jobs by the end of the decade. This will happen due to the rising demand for grains, oilseeds, pork and beef.

Due to impending travel restrictions for COVID-19, the supply chain has been severely hit. Experts believed that there is no better time to launch the program because the existing immigrant workforce will be of immediate help and they too are looking for permanent residence here.

Discussions in 30 Seconds hide
1 The eligible industries under the farm workers Immigration program for Canada
1.1 The Canadian work experience that will be counted:
1.2 About Post Author
1.2.1 Pallavi Sen Gupta

The eligible industries under the farm workers Immigration program for Canada

As per the Canadian Government website, the eligible industries which are accepting applications for permanent residence are as follows:

The Canadian work experience that will be counted:

It is important to send a completed form to the office of the Canadian Government for approval of permanent residency. Incomplete or fake documents could lead to persecution or rejection of the application forms.

If you have any doubts regarding the program or the process of application, call the immigration officers yourself and get clarity.