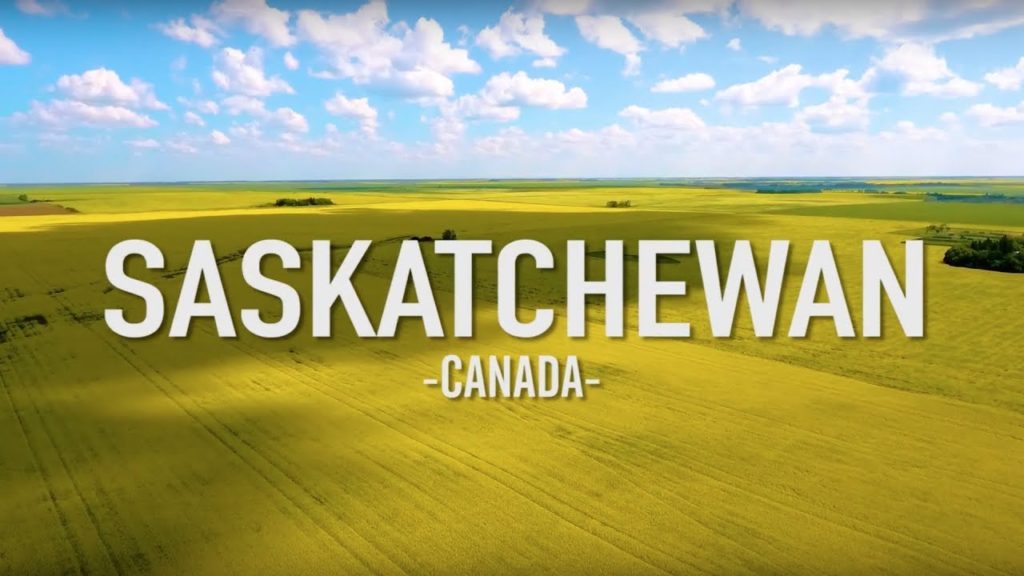 Saskatchewan Immigrant Nominees Program (SINP) offers the best chance for the skilled immigrants who want to immigrate to Canada using Canada PR visa. With Provincial Nomination Program (PNP) an applicant can expect to shift his base to any province of his choice in the country. Importantly, PNP’s comparatively less strict than the express entry program floated by the Federal government.

It is because the requirements for PNR are easier to fulfill which is why an applicant has more chances of getting a Canada PR visa through this program.

SINP is one of the most popular programs for immigration but is restricted only for Saskatchewan province. The program has a special category SINP-Occupation in-demand (OID) which is aimed at picking up only those skilled workers who have a good experience in the fields that are high on demand in the province.

Under SINP the province releases its Occupation in-demand list and defines all the occupations that are in high demand in the Saskatchewan province’s labor market. The province uses the details it receives through Occupation in-demand subcategory for nominating the skilled immigrants having experience in the particular occupation. The officials categorize the nomination under National Occupation Category (NOC) ranking according to the skill level 0, A, or B. The nomination is also finalized based on the in-demand occupations in the local market of Saskatchewan.

Getting PR Visa Through SINP

If an immigrant fulfills the OID subcategory requirements then he gets the provincial nomination. Candidates registered under Express entry with a provincial nomination are offered 600 CRS points. With this many points, it becomes easier for the immigrant to become eligible for Invitation to Apply (ITA) and apply for the permanent residence visa which is the main aim of applicants immigrating to Canada.

The good thing is that even those immigrants who have not registered themselves under the Express Entry Program also have the option to apply through SINP-OID.  One of the most important facts related to the occupation-in-demand category coming under SINP is that although experience in the occupation that is in demand is mandatory it is not compulsory to have a job offer.

The Saskatchewan Immigrant Nominee Program recently updated its eligibility criteria for occupation in-demand subcategory list and has added 13 new fields taking the overall tally to 24. The program also deleted nine old occupations from the list. Professional status or licensure is not mandatory for nine of the occupations listed under the OID subcategory. However, educational qualification supporting the occupation is compulsory.