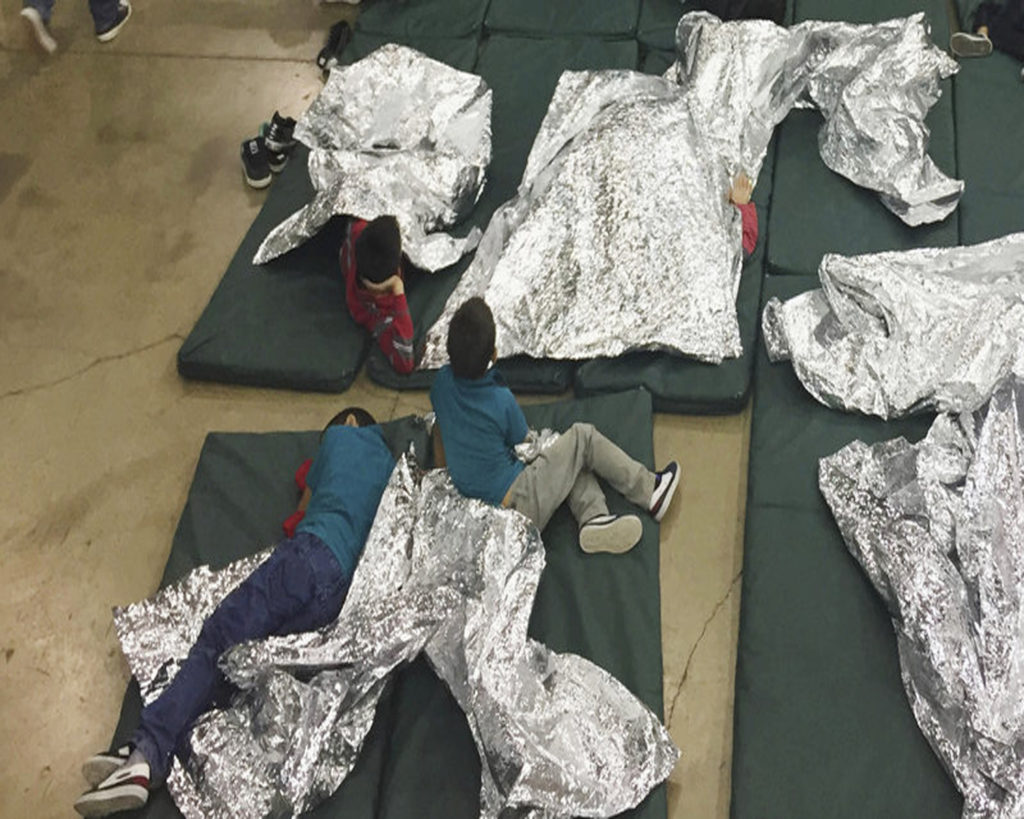 For this, the US District Court for the Central District of California filed the lawsuit which also challenges the move made by Trumps’ government to put an end to the 1997 court statement for constituting standards for treating migrant children. The administration argued that why the government has kept minors in detention centers for longer than the legal period.

Discussions in 30 Seconds hide
1 Order from US District Court on Detaining Immigrants in USA
2 Parents Say on ICE Agents Statements- ICE deporting them without Children even younger than a year
2.1 About Post Author
2.1.1 Diksha Garg

Order from US District Court on Detaining Immigrants in USA

Thus, the US District Court Judge Dolly Gee on April 24 ordered to immediately and safely take out all the children from detention facilities who are no danger to the society and public. The ICE was then asked to present a report on the efforts made by it. It consisted of a chart with had logged the responses of the parents of those minors. The chart was made for three detention centers run by the ICE, two in Texas and one in Pennsylvania. It came out that the parents did not want to separate from their children. ICE looked for outside sponsors as well and mentioned in the report too. The agency confirmed it did not ask the parents to abandon their Flores’ rights.

Lawyers that represented the clients stressed that the ICE agents had granted the parents with a binary choice of either allowing the release of the child and thus their separation, or staying together in the detention center for a prolonged time. RAICES, ALDEA, and Proyecto Dilley’s immigration attorneys confirmed that ICE never mentioned that it will be presenting the parents which choices. The parents said that they were not given other options or clarifications on parents being deported without children as young as 1 year.

Allison Herre, the managing attorney at Proyecto Dilley said this choice was presented at a crucial time when the whole world is fighting the Covid-19 pandemic and is a move to bring the families together. He said that ICE is trying to curb this move and drawing away from the dignity of the families. This is against humanity at such times. 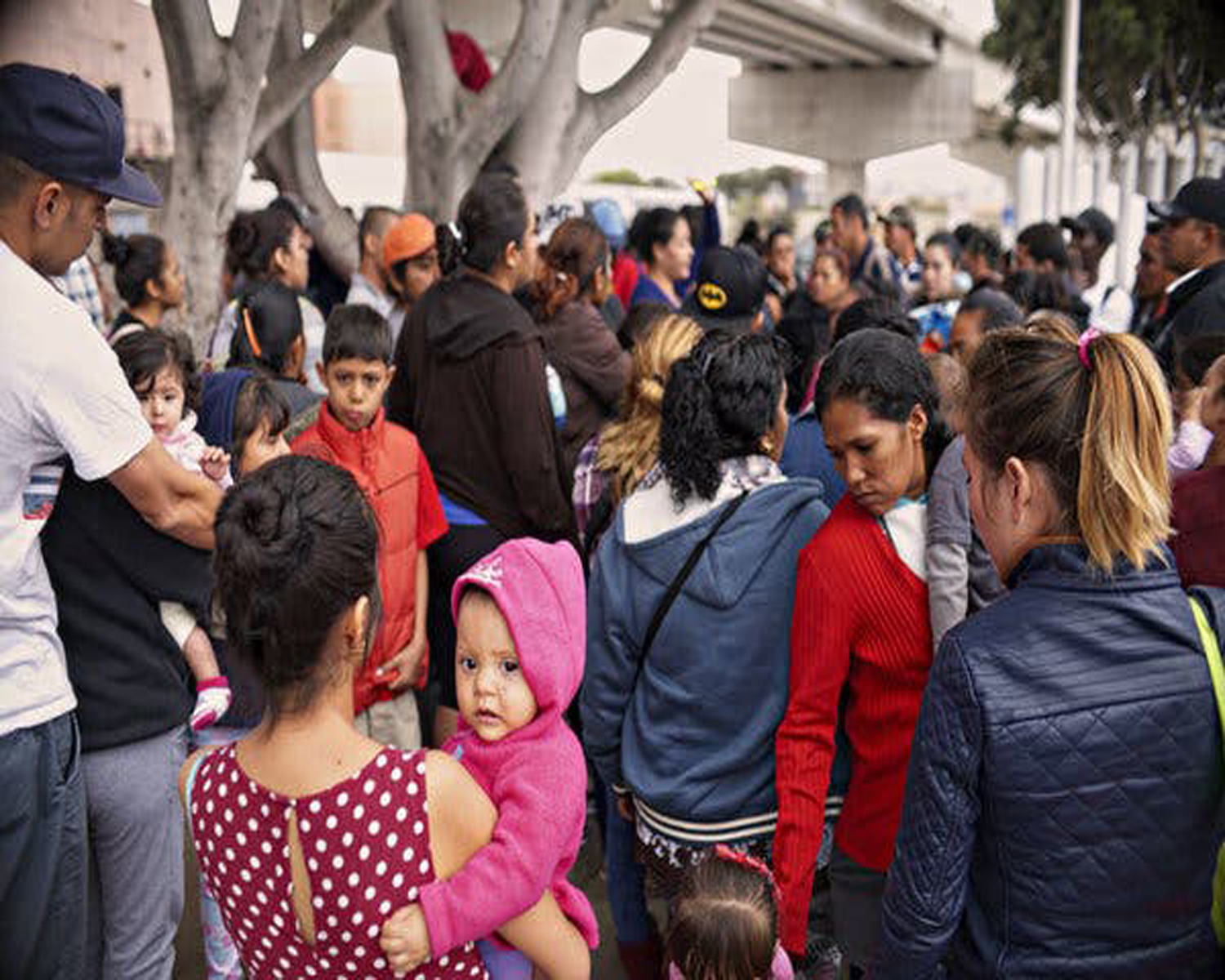 Other lawyers including Herre believe that ICE was smart enough to time this issue and its actions to tell the US court about their compliance with the court orders. They noted that there are around 163 children at three detention centers, detained for an average of 137 days and 58 were detained for more than 200 days.

The COVID-19 cases in ICE facilities are seeing a surge on a daily basis, thus the Administration must interfere and use its authority to free the families, together. The parents must not face the hopeless situation of choosing between the separation and safety of their children. Do not tear them apart in such trying times and act human.