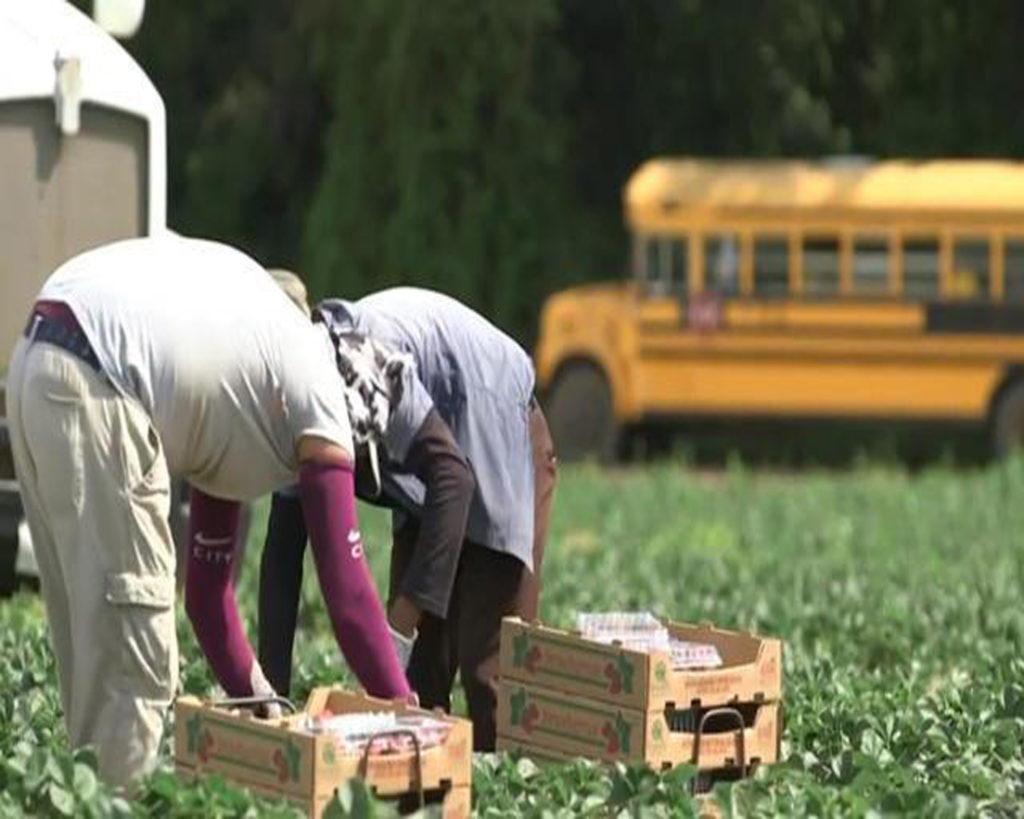 Amidst the coronavirus crisis, Italy has decided to offer temporary work permit to approximately 500,000 undocumented migrant workers. It has come as a part of the stimulus package by the Government. These workers will be required to pick crops, care for the senior citizens during the crisis while the country faces lockdown owing to the rise in coronavirus cases.

In these difficult times faced by the country as well as the whole world, the government of Italy has thought about this package during the cabinet meeting.  As two months have passed since coronavirus hit Italy, which made the Government carry orders to stay at home. Due to this, the seasonal laborers traveling from Eastern Europe could not visit Italy to work as a farmer. Due to the shortage of laborers, another threat of food shortage gloomed the country. Thus,  agriculture industry in Italy has become helpless and had to depend on around 500,000 illegally hired unregistered migrant workers. These workers mainly belonged to North Africa.

One has to agree that the food we eat comes from fields and only these laborers bridge that gap of bringing food from the fields to our homes. Thus, it was imperative to give them rights that were till now denied to them. Else, the huge amount of produce would get wasted with no one to harvest. Agriculture lobbies suggested making this move to save the food & agriculture sector which already had faced losses of $7.5 million and more in Italy.

Agriculture minister Teresa Bellanova approved of this stimulus package which was already long-delayed. This $60-million will help the besieged families and businesses of Italy, which have been badly affected due to lockdown and pandemic. This order by the Italian government will proffer the prerequisites in the reopening phase of the lockdown and provide work prospects to the people to recoup socially and economically.

This order or rule will also accelerate the interest of public health, which means the migrants will no longer have to stay in hiding from the authorities with bad hygiene conditions, which are triggers of spreading coronavirus. This move will ensure that the virus spread is also controlled side by side. 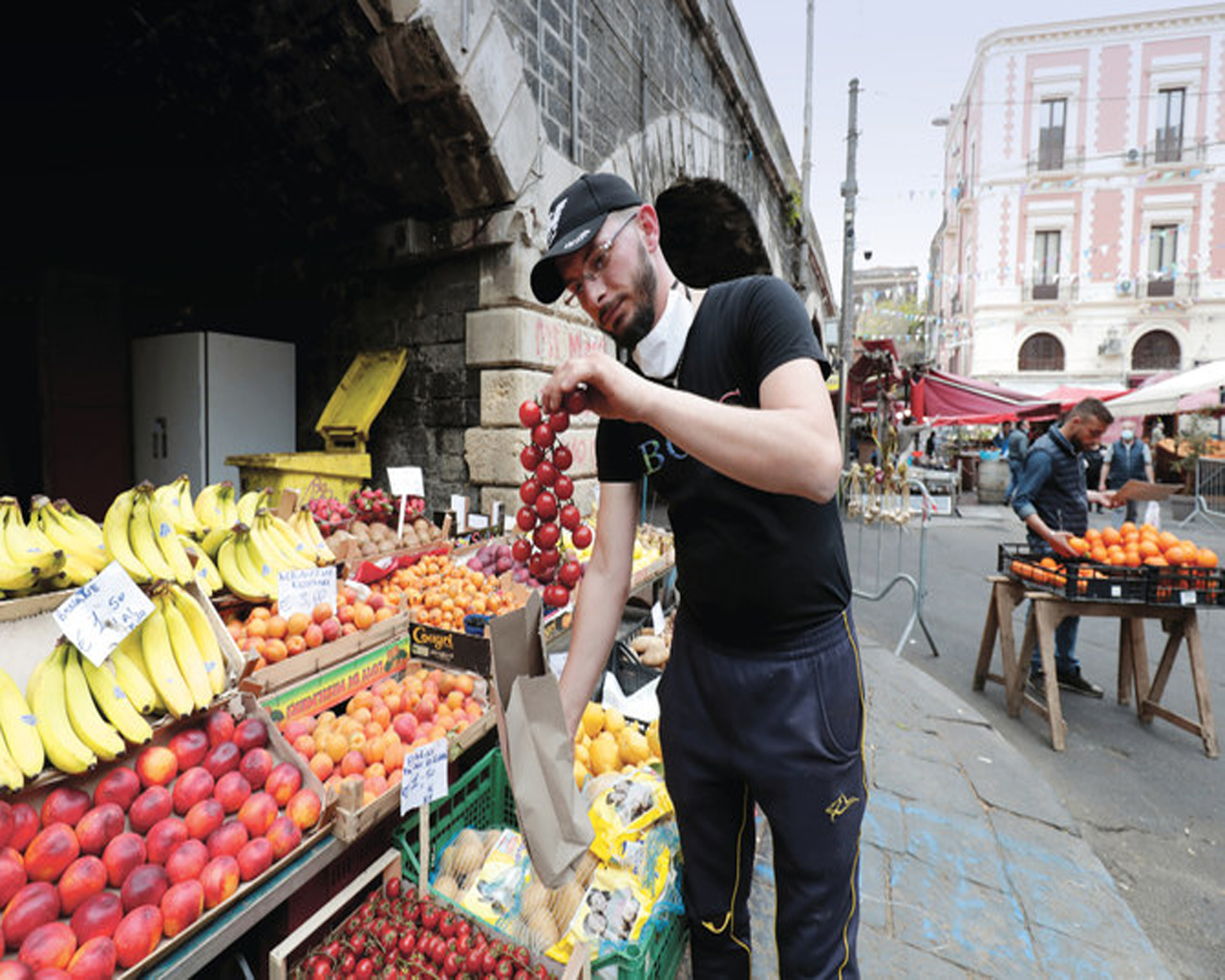 Pope Francis prompted to make this rule by mentioning to give the dignity to work and to stop exploiting the farmhands. He pressed the need to pay them well and give them hygienic conditions to dwell in. this work permit is also applicable to around 100,000 migrants who are undocumented are helping the elderly in these times of distress. These elderly are more prone to the virus whose outbreak has killed already around 31,106 number of people of Italy, which amounts to the 3rd-highest death rate from the world. The USA is in the second position followed by Britain.

There was some opposition as well which debated why should such illegals be given job opportunities when already there are several legal migrants sitting jobless. This stimulus package is introduced with an initial $27 billion package, which includes tax cuts to aid the businesses survive in this downtime and help the families with subsidies for child care, etc.