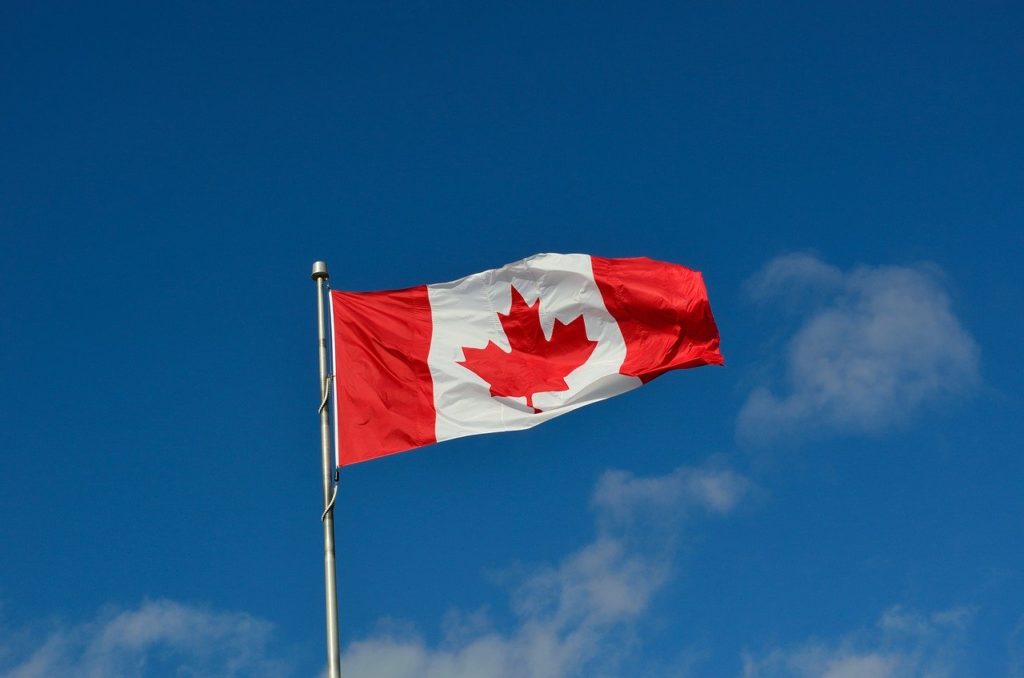 Canada’s state of administration has recently drawn ire from media and immigration critics from around the world, after an officer was caught receiving bribes in return for work permit. Call it the aftermath of COVID and the related consequences leading to unemployment, the situation indeed brought Canada both embarrassment and shame.

However, the immigration department brushed aside the case saying,” mostly the officers are professional and these could be rare instances that are common in every country.”

However, can this be as simple as that?

Reports of alleged misconduct at Canadian Immigration pour in

Multiple reports of gross misconduct, including cases of sexual harassment, have come under the media radar. In one such case, an officer was found bragging about one of his private search encounters where he assaulted a man sexually.

Another was found to collect the numbers of Filipino and Thai women and then call them later for dates. It is to be noted that the Canada Border Services Agency investigated more than 500 allegations against its own staff between 1 Jan, 2018 to early 2020. Inside sources say that the documents or the complaints do not have the names of the officers, but paint a disturbing picture of authorities who have the power to search travelers, use fire arms, and conduct deportation.

In another case, a cleaner reportedly found a huge amount of money lying at the airport and gave it in to the authorities. The same was found missing from the superintendent’s office. It was reported that luxury items were found missing around the same time from the CBSA’s office

It is said that Canada is the only country, which does not have an independent body for reviewing complaints about the conduct of border agency staff. Admins say that they are doing everything within their capacity to upgrade vigilance at the entry to implement a zero-tolerance policy against sexual harassment and bribery.

Canada in its endeavor to welcome over 1 million immigrants in the past few years has witnessed over 300000 travelers to the country last year. While the administration is tightening its noose around the security and immigration officials at the transit points, it is also urging immigrants to report any such cases in future to ensure a hassle-free immigration experience.

Canada employs close to 6,500 border officers to enforce law and order in the country at the transit points to intercept potential threats at the border. They have been deployed at land crossings, marine terminals, rail ports and postal facilities.