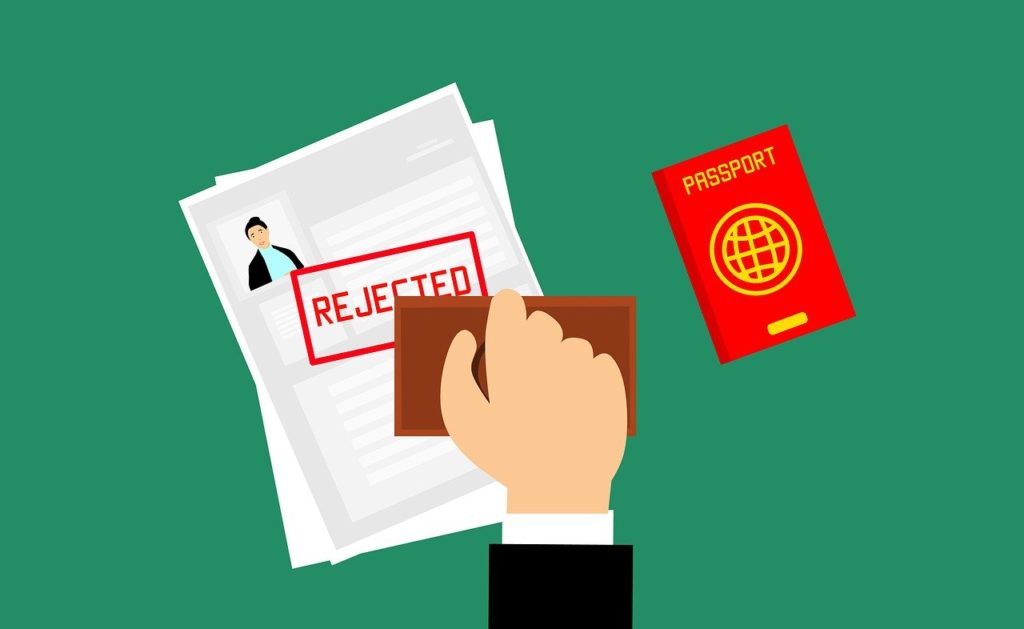 Extreme vetting is the way to be

Social media accounts are much more than a platform to voice your feelings these days, these actually define what you are. Many countries, universities to be specific, use social media accounts as a background check for immigrant students. Are there any anti-national expressions? What types of groups they are involved in? Who do they meet with?

Now this Social Media Accounts would be used to verify the antecedents of the Applicant and can be used to Reject the Visa Application.

These helps countries and academic institutions gauge the personality and inclination of individuals. Increasing number of students are being denied entry in the US after their social media accounts were thoroughly reviewed.

This new introduction is reported to be gradually permeating into the other domains of immigration- for working professionals, businessmen and permanent residents. The new immigration policy announced in May 2019 is said to have affected over 15 million foreigners who applied for visa to enter the US.

The US State Department has pledged to review social media of all applicants and ask additional questions during the Visa process. The immigrant and non-immigrant forms have been updated online to include submission of social media accounts of the previous 5 years.

In brief, some of the pre-requisites to Verify Social Media Accounts include:

However, there are certain exceptions to checking the Social Media Accounts. Certain diplomatic and business profiles, however, do not require any new social media identifiers.

Initially only those accounts that drew suspicion were singled out for social media inspection.

The Trump administration had first proposed the rules in 2018 and met with criticism from a civil rights group known as the Civil Liberties Union, which said this was not a practical move to screen individuals as people will self-censor themselves.

Trump however stuck to his command for ‘extreme vetting’ of immigrants before and during his time at office. This was done to strengthen the internal security of the person.