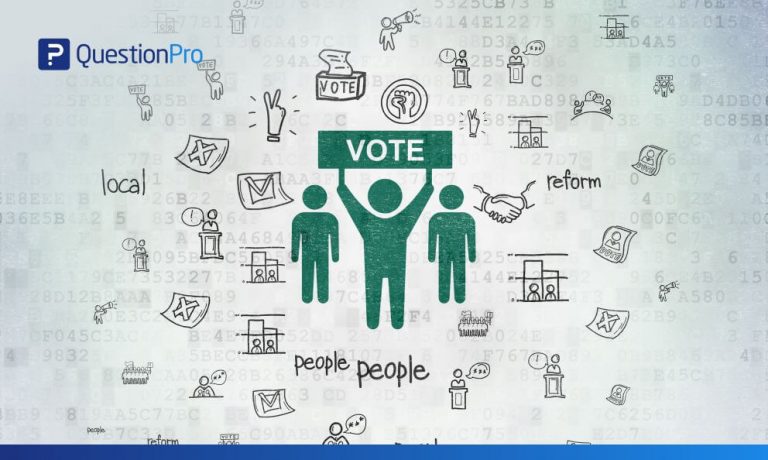 There are fewer ways to gauge the public’s opinion about the politics of the day than opinion surveys. Polls can be an incredibly useful tool for politicians in determining the wants and needs of the people they represent. However, a poorly constructed poll can also lead to misinterpretations and wrong impressions. If political opinion surveys are something you might be interested in conducting, here is some key advice that can keep your polls honest and accurate.

Politics is a field that tends to produce strong opinions. A person with an extremely strong political viewpoint may feel tempted to word a poll in such a way to get the answers they want or to “prove” preconceptions they might have. The true job of a pollster, however, is the same as that of a journalist: to uncover a truth. Therefore, a person conducting an opinion survey must leave their biases at the door, and try to word their questions without loaded or leading language. Remember, you are not the one being surveyed.

For the most accurate results, it’s important to have your survey reach as many people as possible. Try passing out your survey at popular events that people of various demographics are likely to attend, such as political rallies and sports games, and while you’re at it, post it online. The more people you survey, the smaller your margin of error will be: typically at 4,000 people, it drops to 1 percentage point, but should surveying that many people prove too expensive, there’s always the popular option of settling for the still-low 3 percentage points, which is usually equal to 1,000 respondents.

Keep Your Poll Simple, but Precise

A survey that is long or with complicated questions is likely to discourage people from answering it, or even lead to some wrong answers. Surveys should be as short as possible, with questions that are clearly worded and not bogged down with difficult vocabulary. Simultaneously, however, try to word your questions in ways that are not too general or ambiguous, as doing so could create misleading results.

There are times where polling methods have to be adjusted out of necessity. A phone poll, for example, would have to take into account that in the U.S., men and younger people are less likely to answer the telephone, and randomized sample sizes often underrepresent black voters. A common way to weigh survey results is to poll oversample respondents of an underrepresented demographic.

Accuracy is key to accurate survey results. While it’s virtually impossible to create a perfect survey, these tips should bring you at least a little closer to that hallowed goal.