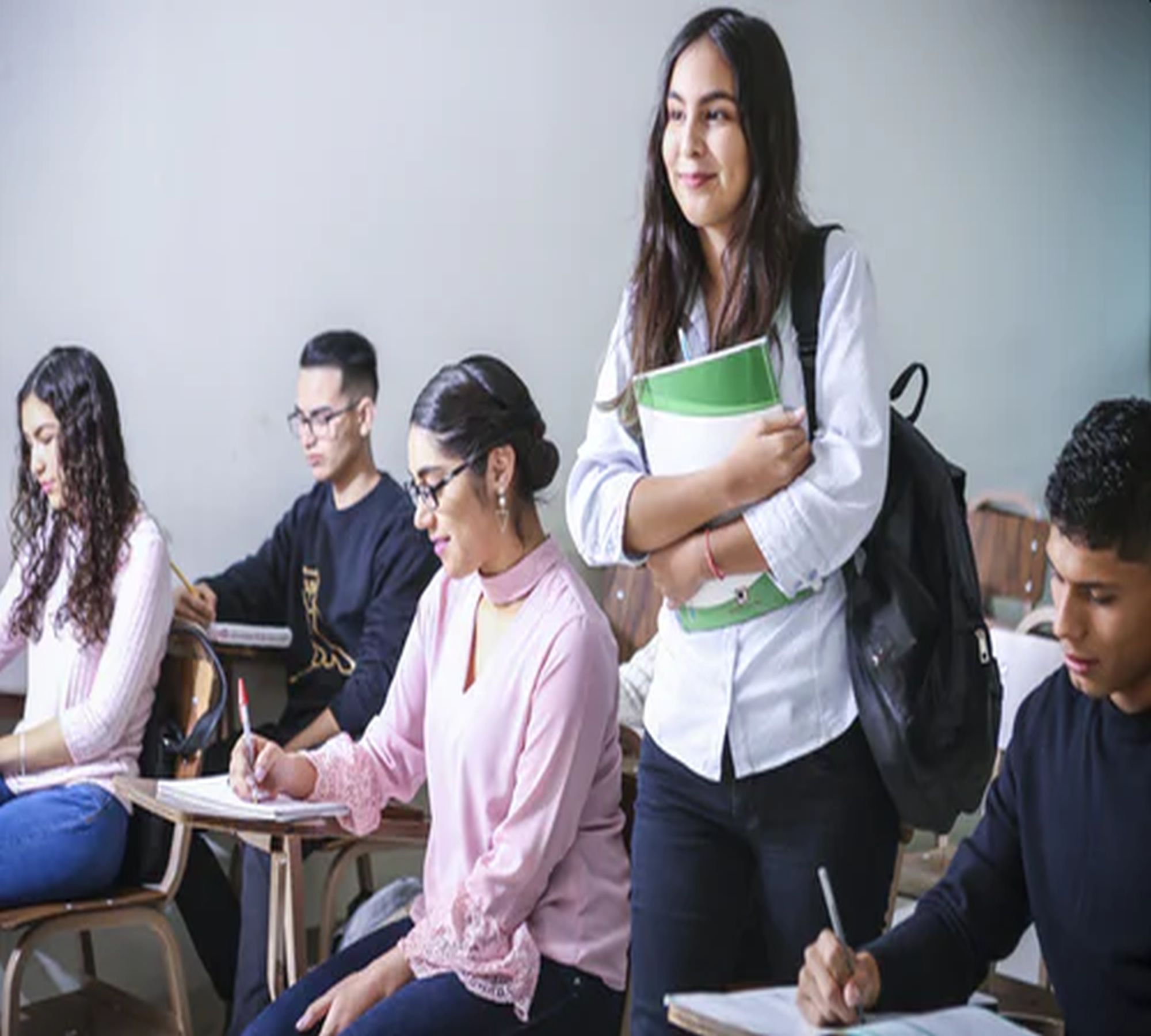 Students use different modus operandi to overstay their visa limit.

Canada has been ranked fifth globally in admitting international students as per the Ford Foundation-funded Project Atlas report of 2018. Canada issued nearly 370,710 student visas in 2018.

Evidently, Canada has been one of the favourite destinations for international students. However, overstaying the visa limit period is also on a continuous rise in Canada.

What does the Statistical Data Reveal?

The research report also found that the proportion of international students as post-secondary students also saw a spurt from 6.6 per cent (2009) to 11.3 per cent (2015).

In contrast, the report also suggests that 30.5 per cent of Canadian Student Visa holders were not attending post-secondary school in Canada in 2015.

Also, the rejection rate of the Canadian Student Visa has increased from 24 per cent in 2014 to 39 per cent in the current year.

The studies also reveal that immigration agents encourage foreigners to use Canada’s study permit to get the work in the country and later they can use the permit for getting Canadian PR status.

Rules for Extending Stay and Visa Limit in Canada

If your period of stay has expired and you want to overstay in Canada, then you have to extend your study permit or to apply for a work permit, or you can change your visa status as a visitor.

A new ruling effective from December 3, 2019 dictates that on receive a biometric instruction letter, you must provide your fingerprints and photo at the designated Service Canada centre while applying for various permits and their extensions.

If your study permit’s authorized limit expired and still you are living in Canada, then the Canadian government can impose a substantial penalty on you and can restrict your future entries to Canada.

The Canadian government gives a specific time limit of 90 days in which students have to regain their legal status within the duration. Students use a few tricks to overstay beyond their visa limit.

Though Canada ranks significantly higher in global ranking in providing student visas, students use unique tricks and modus operandi to circumvent the immigration system and overstay their permitted stay.

In fact, neighbouring countries such as the U.S. are more surprised by the Homeland Security’s entry/exit report revealing the number of temporary visitors overstaying their visa than the number of illegal entrants, thus, leading to the Trump administration’s decision to build a 2000 mile wall.