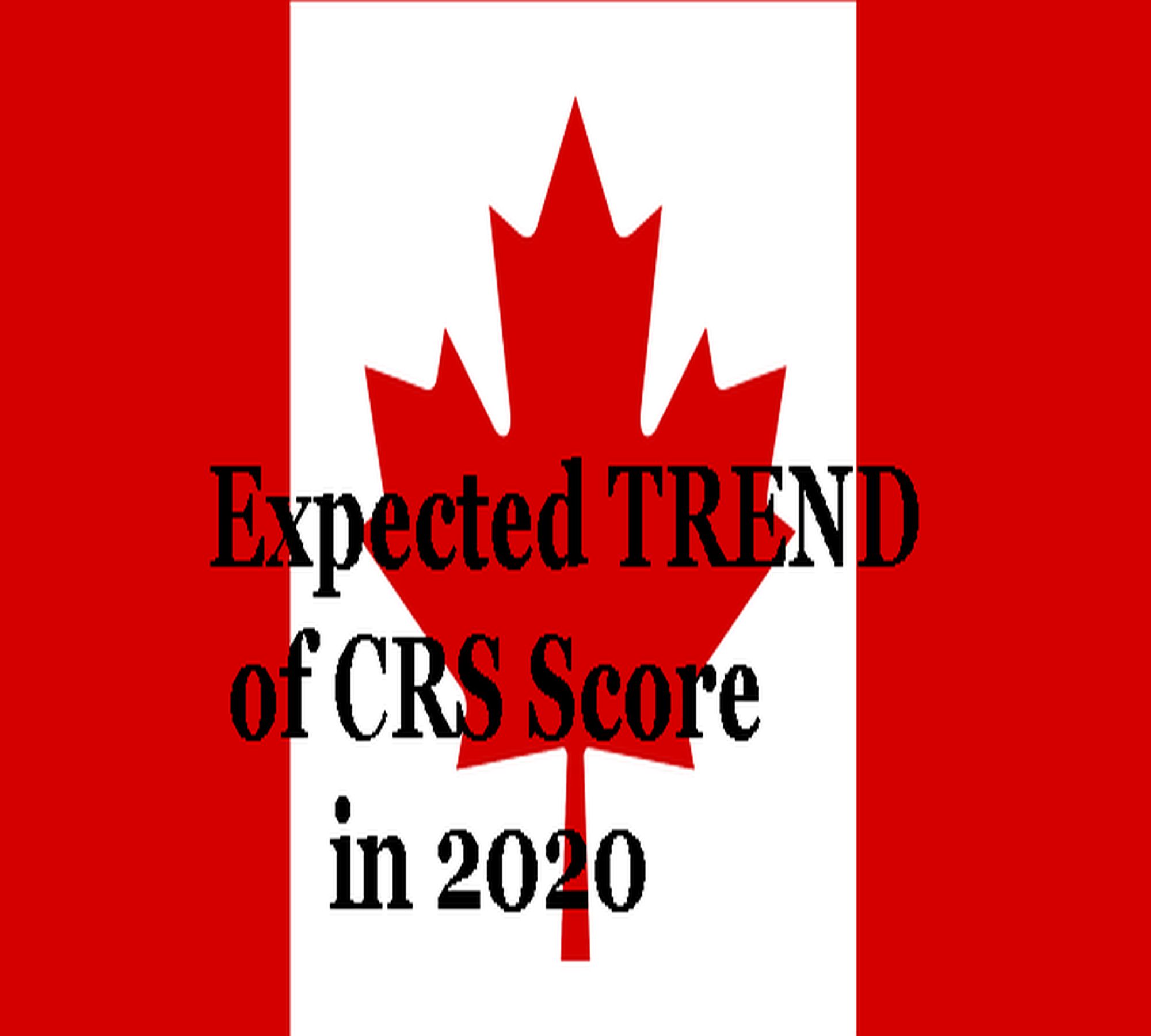 IRCC utilizes Comprehensive Ranking System (CRS) to evaluate, assess and rank applicants’ profiles who apply for permanent residence under different programs of Express Entry. IRCC held 27 rounds of ITA with a total of 89,800 invitations that it issued in 2018.

Using EE application management system, the Canadian Government manages a pool of applicants. Applicants are then ranked utilizing the CRS, which is a point-based method of assessing profiles.

Discussions in 30 Seconds hide
1 How Are Profiles Ranked in CRS?
2 CRS Score Trends
3 The Takeaway
3.1 About Post Author
3.1.1 Shobha Vats

How Are Profiles Ranked in CRS?

The core set of up to 600 points are allotted based on factors such as individual’s skills, education and work experience as well as language skills and education of spouse or the common-law partner.

The additional set of up to 600 points are allotted based on factors such as individual’s post-secondary educational certificates (diplomas, degrees and others) from Canada, a job offer from Canadian organization, any provincial or territorial nomination, any Canadian permanent resident sibling and as well as French language proficiency skills.

An applicant can receive additional points for multiple reasons. Therefore, an applicant’s total score is evaluated from these two sets leading to 1200 points when combined.

If more than one applicants have the same CRS score (CRS tie), the candidate who applied first is given preference in the calculated cut-off, and other applicants remain in the EE pool for up to twelve months.

In it’s latest invitations round held on Nov 27, 2019, IRCC issued invitations to 3600 applicants who applied under the Federal Skilled Trades Program. The lowest CRS score invited was 471.

The eligible profiles for minimum one out of three programs (Federal Skilled Trades Program, Canadian Experience Class and Federal Skilled Worker Program) has been on a consistent rise (For example, 2017 – 65 per cent; 2018 – 70 per cent) since the launch of EE in Jan 2015.

The majority of concentration of applicants’ CRS score in Jan 2019 statistics was in the range of 350-449.

The eligible profiles of the applicants in the Express Entry scheme are on a steady rise since its launch in Jan 2015. This rise is expected in 2020 also. Candidates should try and get additional points for multiple reasons which can spike their CRS score.