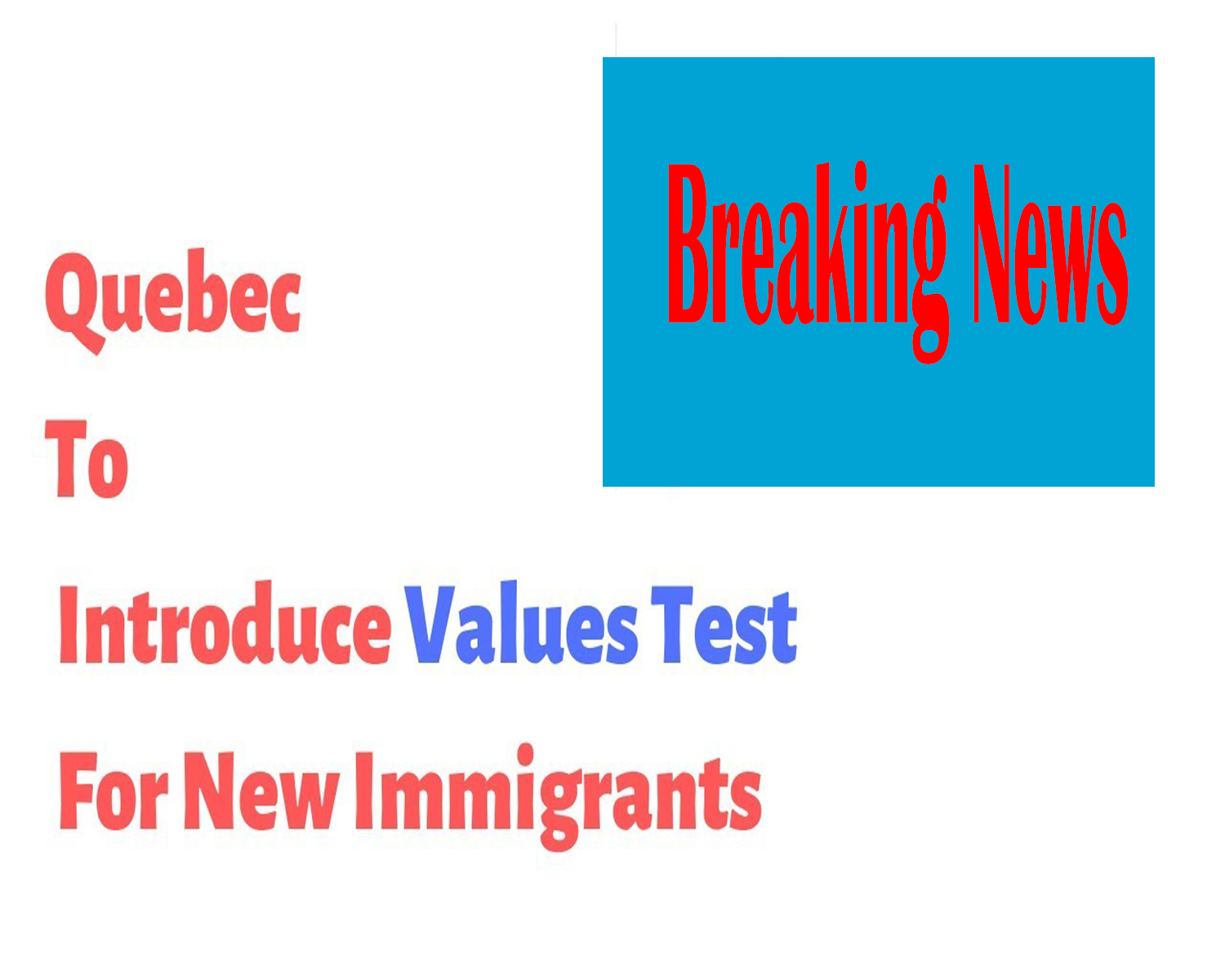 Settling down in Quebec? Immigrants need to clear the provincial values test

Immigrants to Canada who intend to settle down in Quebec will have to be prepared to clear a provincial values test.

From January 1, immigrants would be required to prove that they are well aware of the “democratic values” as well as “Quebec values” if they wish to get a selection certificate which is the first step in securing permanent residency in the province.

The test is related to only the economic section of immigrants, as this section is normally overseen by the government. This test is not applicable to immigrants who come to Quebec as either refugee or for family reunification. Economic immigrants along with the family members who accompany them will have to clear this test if they intend to move to the province of Quebec. Those who are minors or those with medical conditions that stop them from getting this certificate will be exempt from the test.

Premier François Legault stated that the test was a promise made last year by the Coalition Avenir Québec in the provincial election, and it gives a very clear message to all the future immigrants. He also stated that it is vital for those moving to Quebec to understand that in Quebec, women are treated equal to men and he also stressed the fact that there are a few religious extremists who do not support this view.

He also indicated that newcomers must understand the current secularism law of Quebec wherein there is a ban on wearing religious symbols by public workers who hold authoritative positions. He also stated that it is very important to understand and accept the laws, values as well as a society where you intend to live.

Legault also said that the test will be quite similar to the test required to get Canadian citizenship. It will consist of 20 questions that are selected at random from a question bank of about 200 questions. Those applicants who secure 75 percent of the answers correct will pass the test. In case they fail, the test can be taken a second time or third time as well.

Initially, it was planned to design a test that would be one of the conditions of residency, instead of a selection certificate. Legault stated that the province is still undertaking negotiations with the fed government so as to provide the applicants at least three years to clear the test once they arrive in Quebec.

At the time of the election campaigns at the federal level, Prime Minister Justin Trudeau identified the right of the province to enforce a test as a component of the process of the selection certificate. Simon Jolin-Barrette, Immigration Minister of Quebec also announced the latest immigration targets for the following three years. The minimum target has been raised by 20 percent, from 40000 to 43000 for the year 2020. 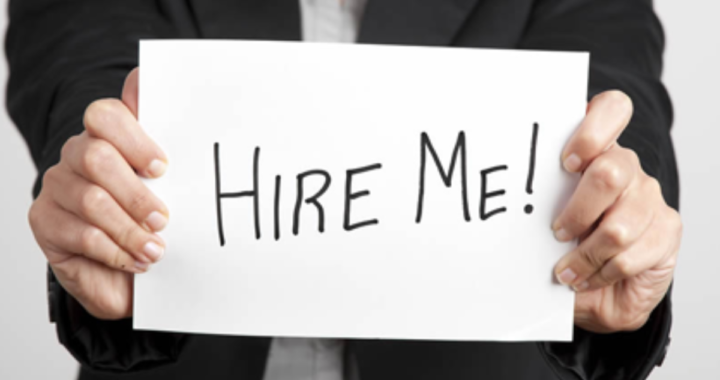 This is The Right Time To Look Out For Jobs in Canada; Here’s Why! 2 min read

This is The Right Time To Look Out For Jobs in Canada; Here’s Why! 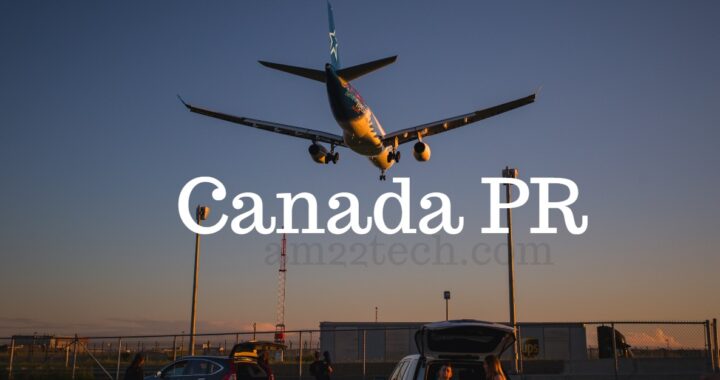 Canada Permanent Residency: 6 Provinces Where You Can Get PR Very Easily 3 min read

Canada Permanent Residency: 6 Provinces Where You Can Get PR Very Easily 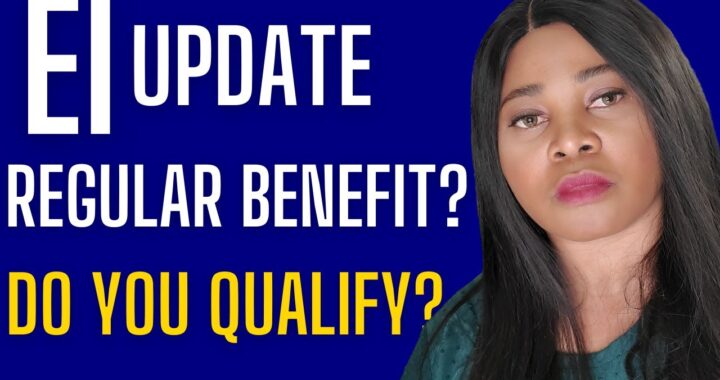 How to Qualify For Employment Insurance Benefits As Non-Canadian During Corona Pandemic? 2 min read

How to Qualify For Employment Insurance Benefits As Non-Canadian During Corona Pandemic? 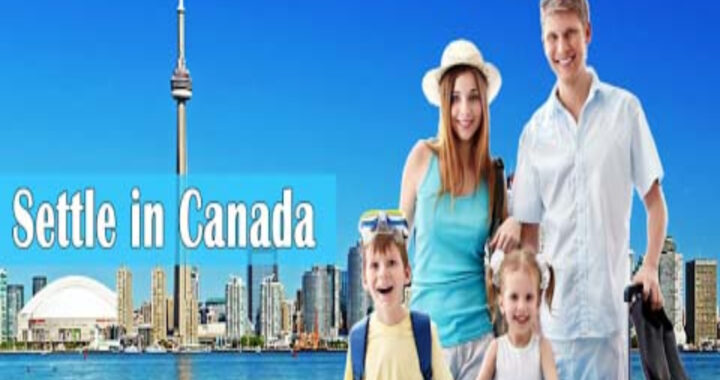