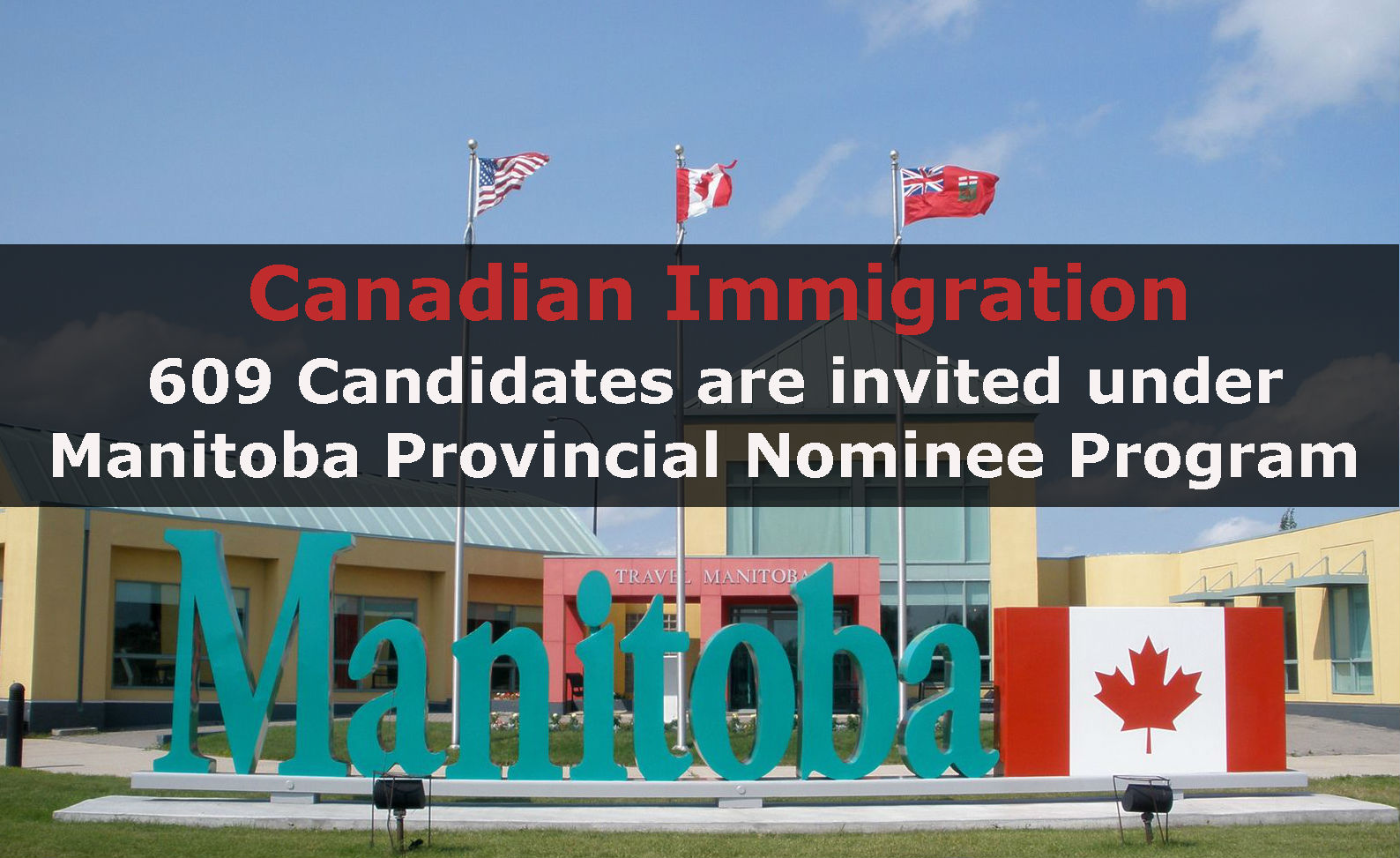 Manitoba immigration has taken a step further to improve the status of immigration in Canada. According to the latest reports the province issued Letters of Advice and thus, conducted a new provincial draw. This application extends to 193 candidates from abroad.

In the Manitoba Provincial Nominee Program which was held on October 10, there were LAAs issued across three of the streams of Manitoba.

147 LAAs were received by Skilled Workers In Manitoba stream candidates received 147, where the lowest-ranked candidate scored 567 points. In contradiction, the candidates who applied through the International Education Stream received 24 LAAs. Lastly, those who were the candidates from the Skilled Workers Overseas, it was 22 LAAs. Furthermore, this was through a Strategic Recruitment Initiative for the latter ones.

When the candidates are invited to satisfy a specific labor market need it is known as SRI.

For detailed requirements of all the streams featured in this draw, please see below:

There were 224 LAAs issued in the Manitoba draw that took place the last time. Then, 140 LAAs were received by the Skilled Workers In Manitoba stream candidates where the candidates with the lowest ranks securing 537 points. There were 59 LAAs issued in addition, via a Strategic Recruitment Initiative, which is in collaboration with the Skilled Workers Overseas Stream, where the lowest-ranked candidates scored 703. To sum it up, the rest of the 25 LAAs went to the International Education Stream candidates

15 of the 224 candidates possess Express Entry IDs and job seeker validation codes according to Manitoba.

Looking into the Manitoba Draw of September 25?

What do you Need to be Counted as a Skilled Worker in Manitoba Stream?

The specific needs of the employers of Manitoba define the Skilled Worker in Manitoba Stream (SWM).. The SWM further chooses the foreign-trained workers with the required skills and offers them permanent residentship in Canada. Here, preferences are given to candidates with a strong attachment to Manitoba, having two ways to the Manitoba immigration.

What Do You Need to be Among the Skilled Worker Overseas Stream?

If you want to go for the Skilled Worker Overseas Stream (SWO), then you should be both a dedicated Canada Express Entry Pathway and a direct provincial pathway.

It is aimed at international skilled workers with skills and training in Manitoba’s In-Demand Occupations. The applicants and spouses with close family connections enjoy the privilege. Additionally, there are additional priorities for applicants with a good grip of the language and the ones with proper training and experience, so that they can find jobs quickly.