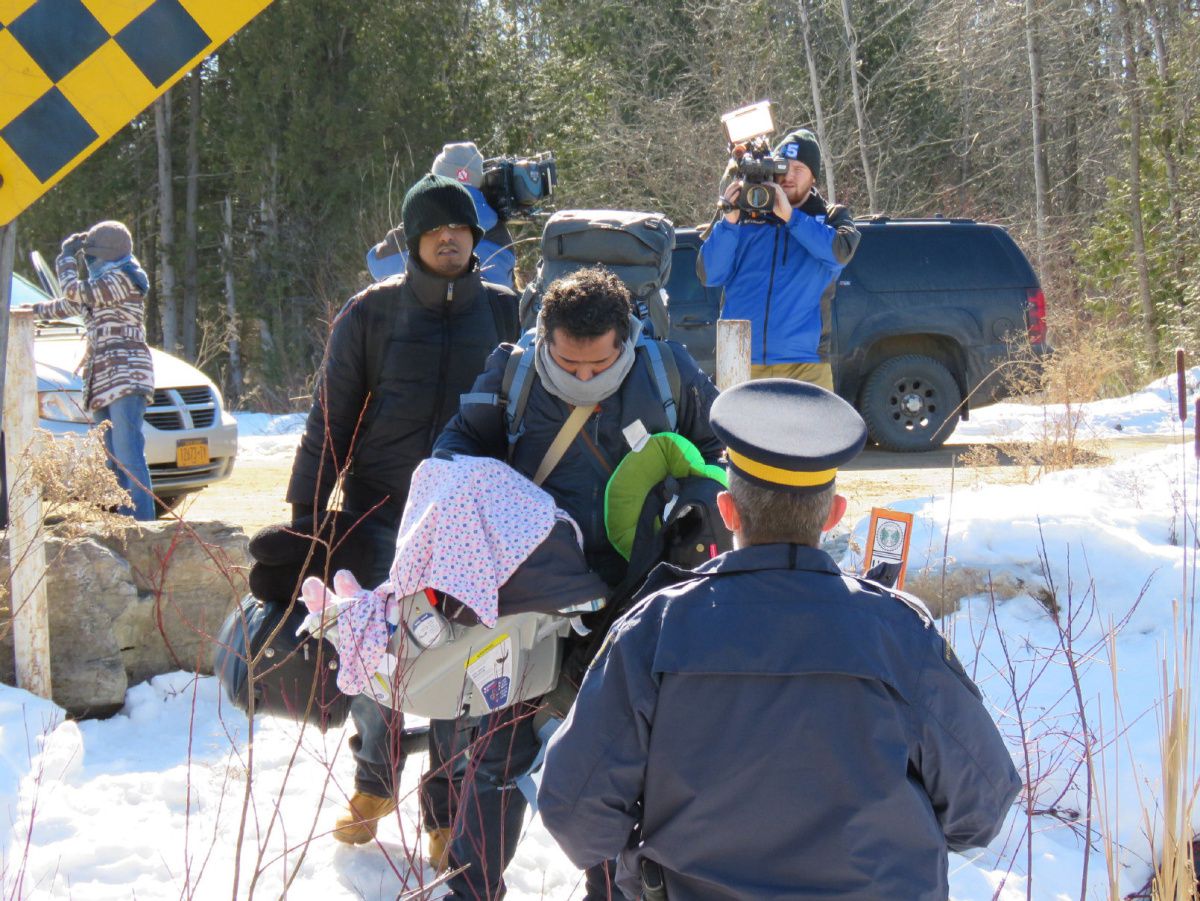 The Real Picture of Irregular Border Crossing in Canada

Irregular border crossers had reached a peak in the year of 2017 in Canada. However, since then the number is declining. According to the latest data, an increase in the number of asylum seekers in Canada has been noted.

Noting the massive increase of irregular border crosses in the year of 2017, the Immigration and Refugee Board of Canada had started tracking the irregular border crosses from the month of February 2017. Since then, around 45,000 refugee claims are pending as of June 2019. Among these claims, around nine thousand claims have been accepted. Among these claims, 7,786 claims have been rejected by the immigration board of Canada.

From July to September of 2017, the irregular border crossing in Canada had risen abruptly. During this time, the country had received around 8559 claims.

But, from October 2017, the number of asylum seekers started declining sharply. The decline was constant on the consecutive months, until during the months from April to June 2019. During this time, Canada had received around 3939 claims, which is regarded as the highest since September 2018.

Out of these 45000 refugee claims since 2017, it has been observed that around 13500 claims have been received from Nigeria. After Nigeria, the highest claims came from Haiti. Apart from these, many claims also came from Turkey, Columbia, Pakistan, etc.

Till August 2019, RCMP has intercepted 10,343 border crossers to Canada. Among them, major number of asylum seekers have arrived in Canada through Quebec.

From the month of January to August in the year of 2019, IRCC has reported processed around 40,000 asylum-seeking claims.

Recently, a conservative leader in Canada had announced that if he comes to power, he would work for closing down the loopholes in the Safe Third Country Agreement. According to Andrew Scheer, these loopholes in the agreement allow asylum seekers to claim protections in Canada. If the loopholes are closed down, Canada will have to renegotiate with the USA on this agreement.

Chantal Desloges, who happens to be an immigration lawyer, stated that there would be a lot of challenges in implementing the ideas of conservative leader, Scheer. According to the constitution, any person on the Canadian soil has the right to liberty, life, and security. As per the plans of Scheer, these basic rights of the asylum seekers will be violated.

To a news channel, Chantal Desloges stated that if a person fears his security, the Canadian government should provide security to that person. Without ensuring security, the government cannot send the person back to the USA again. According to her, the only way of dealing with the issue is to restrict irregular border crossing.