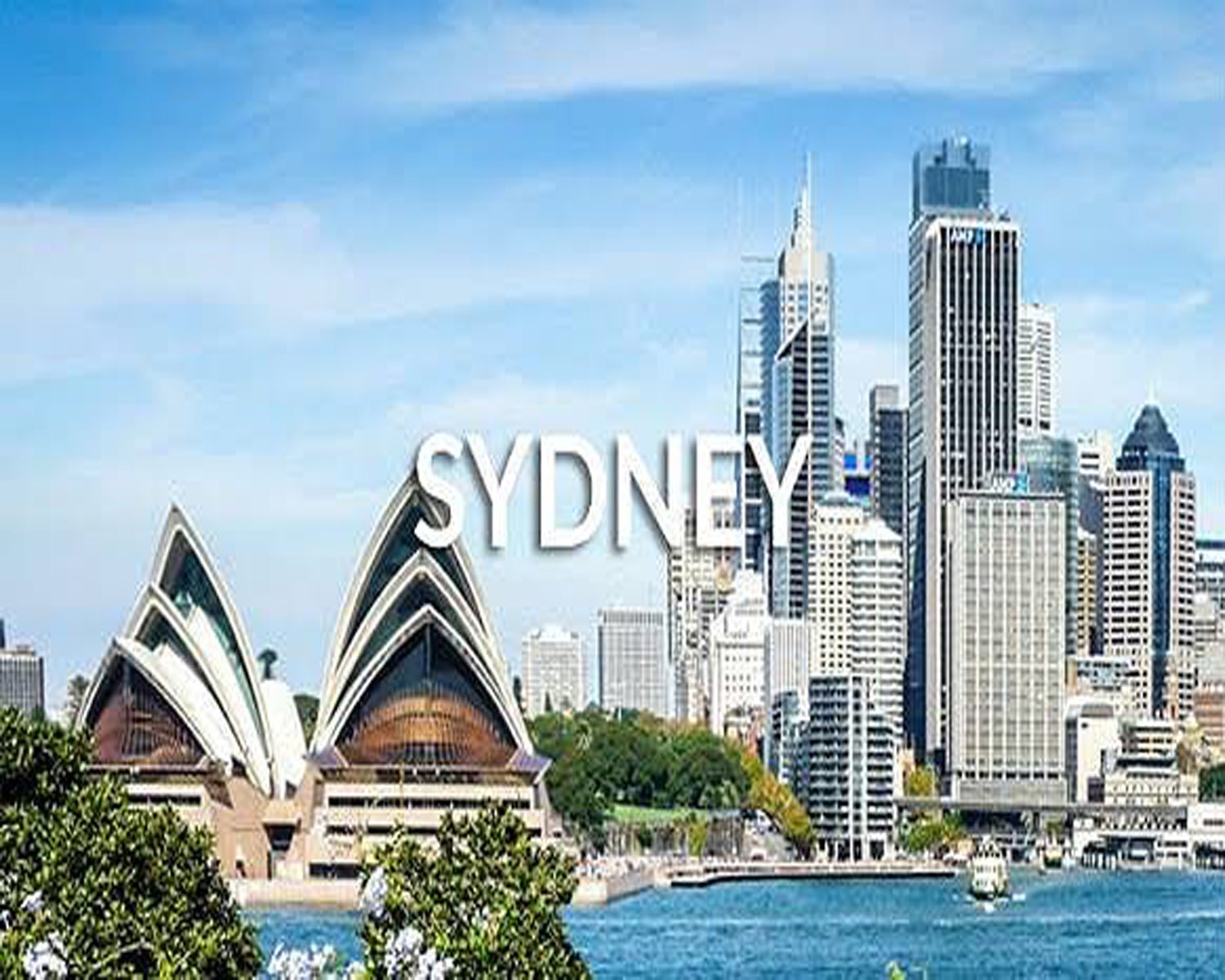 Why is Sydney a Popular Place to Live in?

All of us would agree that Sydney is one of the most beautiful cities in the world which hosts the quaint Sydney Harbour and Sydney Opera House that attract millions of travelers every year. The tourists can enjoy not only the scenic beauty of the city but also several multi-cultural activities conducted regularly for their entertainment.

There is no second question about the beauty of Sydney, but did you know that it is also one of the best cities in the world to live in? It boasts of providing better livelihood to its citizens and also a better infrastructure.

Let’s discuss the various factors that make Sydney one of the most popular places in the world to live in.

Sydney is the highest populated city of Australia that offers the best public transportation system to keep this vast populace moving around. As per the reports of the Australian Bureau of Statistics, Sydney has a population density of 400 people per square kilometer, making the city one of the most significant contributors to the Australian economy.

The public transport network keeps people active by providing one of the most affordable transportation facilities in the world. However, the poor traffic, especially the peak coming in summer, makes your travel time long and tiring.

Another important factor that makes Sydney a preferred city to live is its lower unemployment rate. The latest labor force survey conducted by the Australian Bureau Statistics reveals that Sydney’s unemployment rate stands at 2.46 percent in the first quarter of 2019. This rate is significantly lower than the national average, which is about 5.1 percent.

However, it’s not only the lower rate of unemployment but also the availability of high-standard jobs that put Sydney in demand. According to the latest census survey, almost half of Sydney’s working population is either professional or come under the managerial category. Only the remaining half works in other jobs such as clerical jobs, community services, personal services, administrative jobs, or any other skilled works. 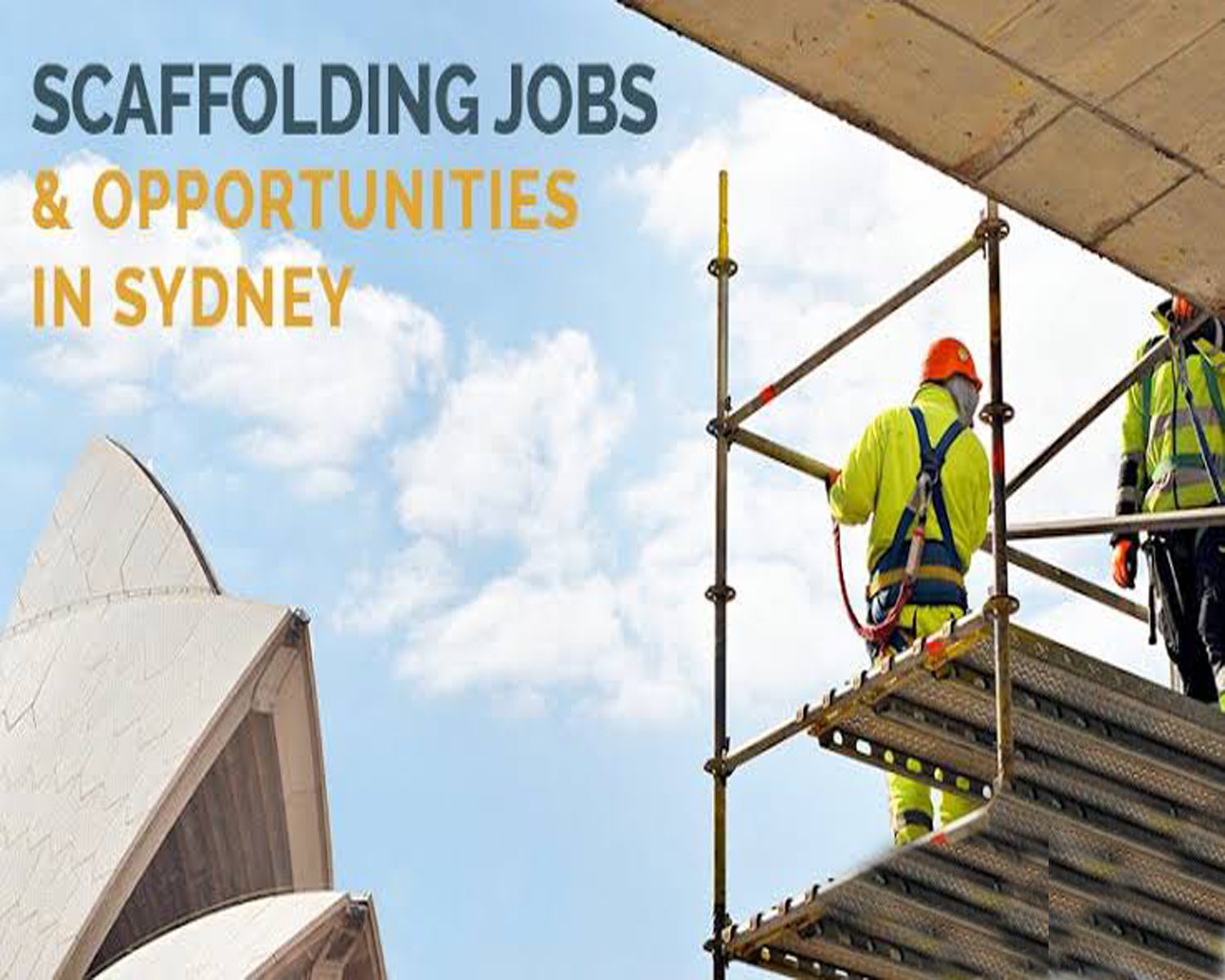 The best part of living in Sydney is that there are increasing job opportunities not only for the citizens of Australia but even for the immigrants. The ever-growing economy of the city has paved the way for existing businesses to expand and create employment opportunities and encourages people to become entrepreneurs and create new businesses. Thus, the city hosts a variety of employment opportunities for aspiring people and provides them with a better livelihood.

Cost of Living in Sydney, Australia makes it a great place to chose to settle 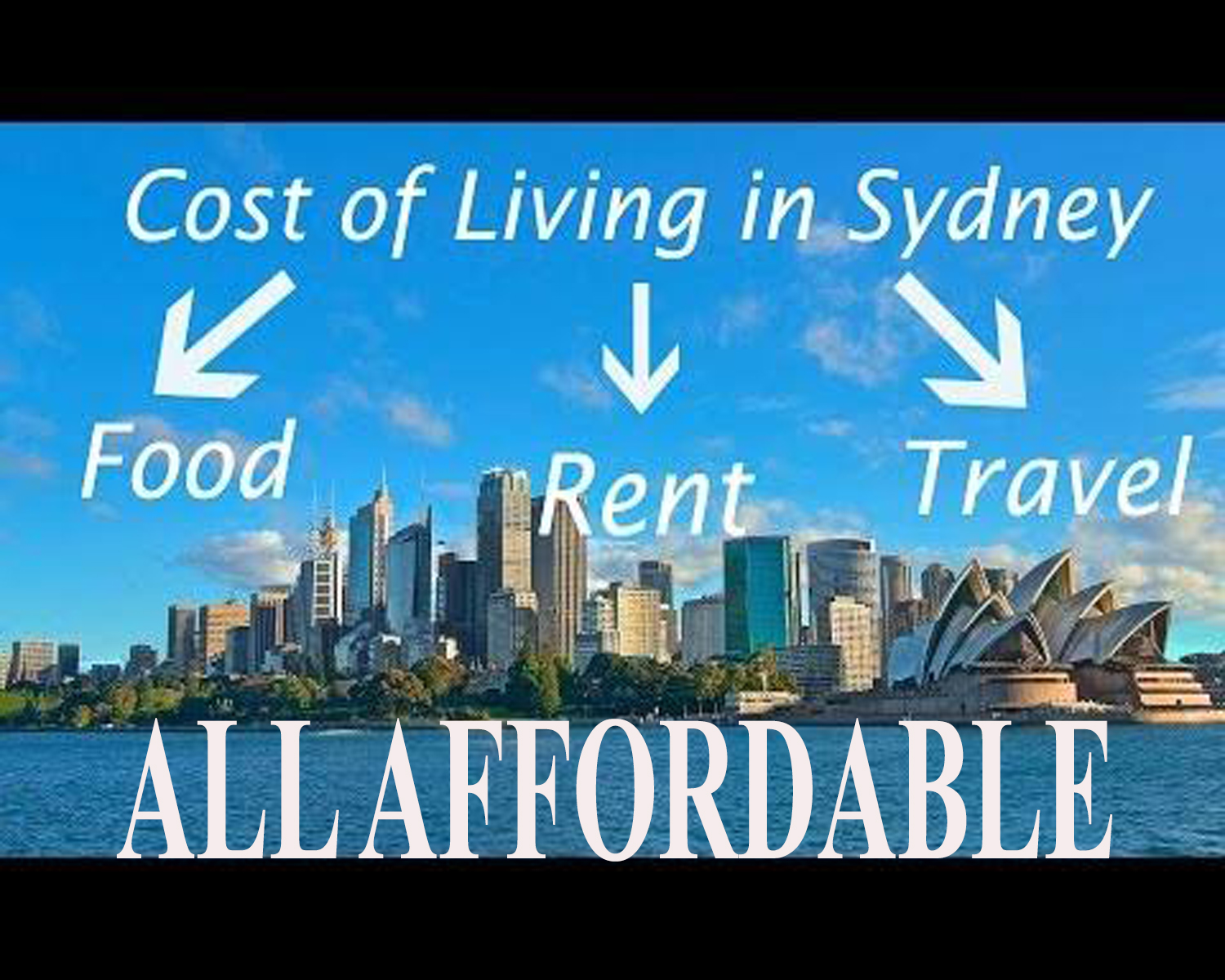 While many might see the cost of living as a hitch to live in Sydney, the high-earning opportunity covers up the high costs to some extent, and thus pulling the migrants towards it. However, sky-high property values are sure to disappoint you.

With easy access to over 100 beaches from the city, Sydney can offer you the best leisure on evenings and weekends. 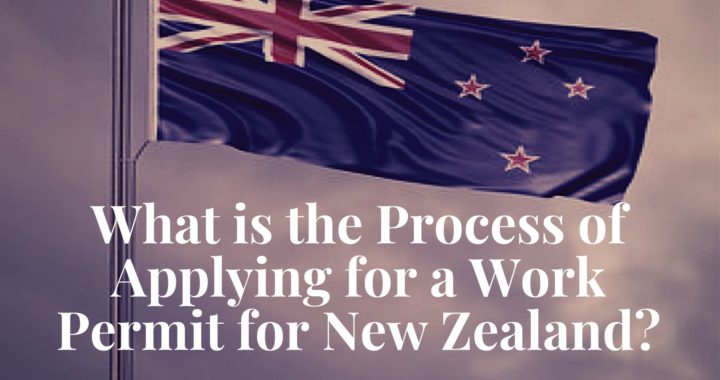 What is the Process of Applying for a Work Permit for New Zealand? 3 min read

What is the Process of Applying for a Work Permit for New Zealand?

Shobha Vats 2 weeks ago
Can I get a green card if I had previous marriage petition denied based on fraud? 1 min read

Can I get a green card if I had previous marriage petition denied based on fraud? 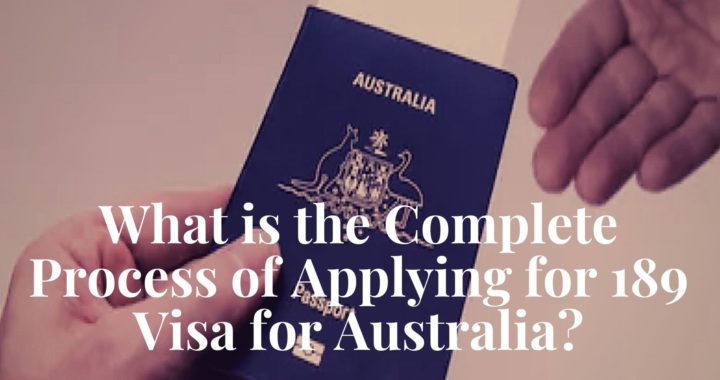 What is the Complete Process of Applying for 189 Visa for Australia? 3 min read

What is the Complete Process of Applying for 189 Visa for Australia? 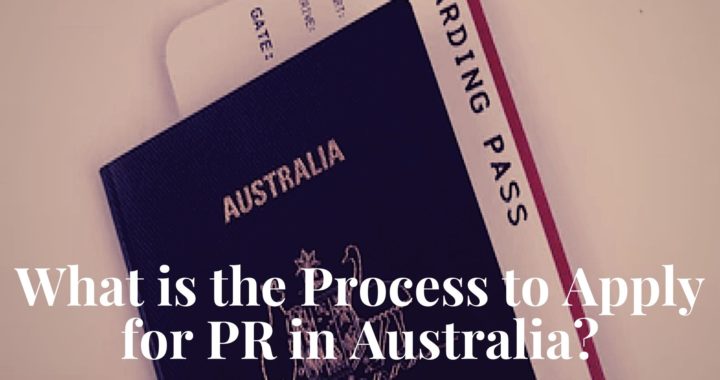 What is the Process to Apply for PR in Australia? 3 min read

What is the Process to Apply for PR in Australia?