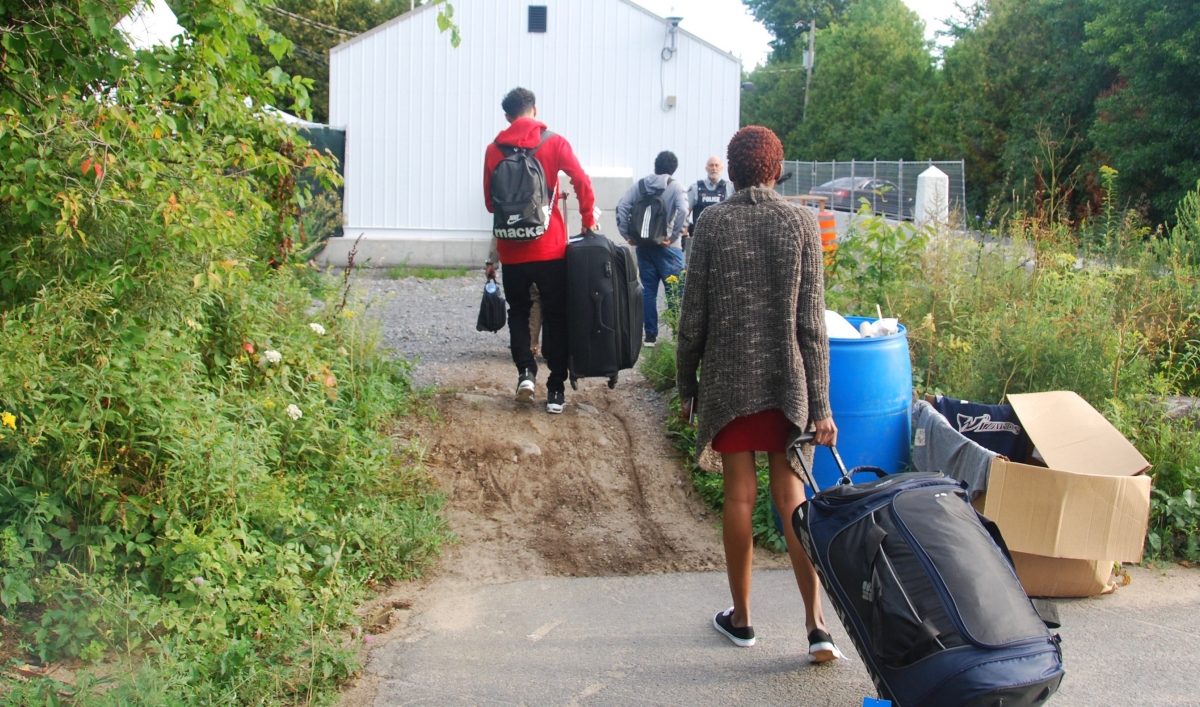 Only 0.3% of Asylum Seekers in Canada Have Past Criminal Records

In 2017, the number of asylum seekers rose to 45,000 in Canada. It triggered serious concern, and the migration authority of Canada started looking for it with utter seriousness.

Various political blocs have started debating on this issue. The most important thing was to identify asylum seekers. Many people opined that they should be viewed as “irregular” border crossers. On the other hand, many people used to believe that the border crossers must be termed as “illegal”.

On social media, a lot of misinformation started spreading. It also triggered serious concern among citizens regarding their security. Do the asylum seekers pose serious security threats to the country?

Data further revealed that only 140 people among the 45,000 irregular immigrants had criminal records. Thus, they were not given the “refugee” status to Canada. Overall percentage becomes only 0.3% when it comes to the overall number of irregular asylum seekers with past criminal records.

Clark Kazak, a public policy professor at the University of Ottawa, stated that she was not surprised at all with the data. If someone has a criminal record, the person would not apply for the refugee status, as the person already knows that it is not easy for him to get asylum with a poor criminality background.

What Does Serious Criminality Mean?

Is Border Crossing a Crime?

In many countries, crossing borders has been regarded as a crime. However, things are different in Canada. Under both international and Canadian law, border crossing is not a criminal offense. Thus, a person who crossed the border cannot be penalized or prosecuted.

Director of global migration lab, Craig Damien Smith, told that international refugee laws have been crafted in a way to help the people who are living in distress. To describe the law further, he asked to sight the example of East Germany. Anyone who comes under the Berlin Wall would be a criminal if the refugee claim has been made illegal.

Criminal Do Not always Come with Threat

Every country is committed ensuring the best security for its taxpaying citizens. Thus, countries have to think twice before accepting applications for asylum for the people who have a criminal past.

It does not mean that people having criminal records are always threats to a country. In fact, criminals would not go for applications of the legal process of refugee status.