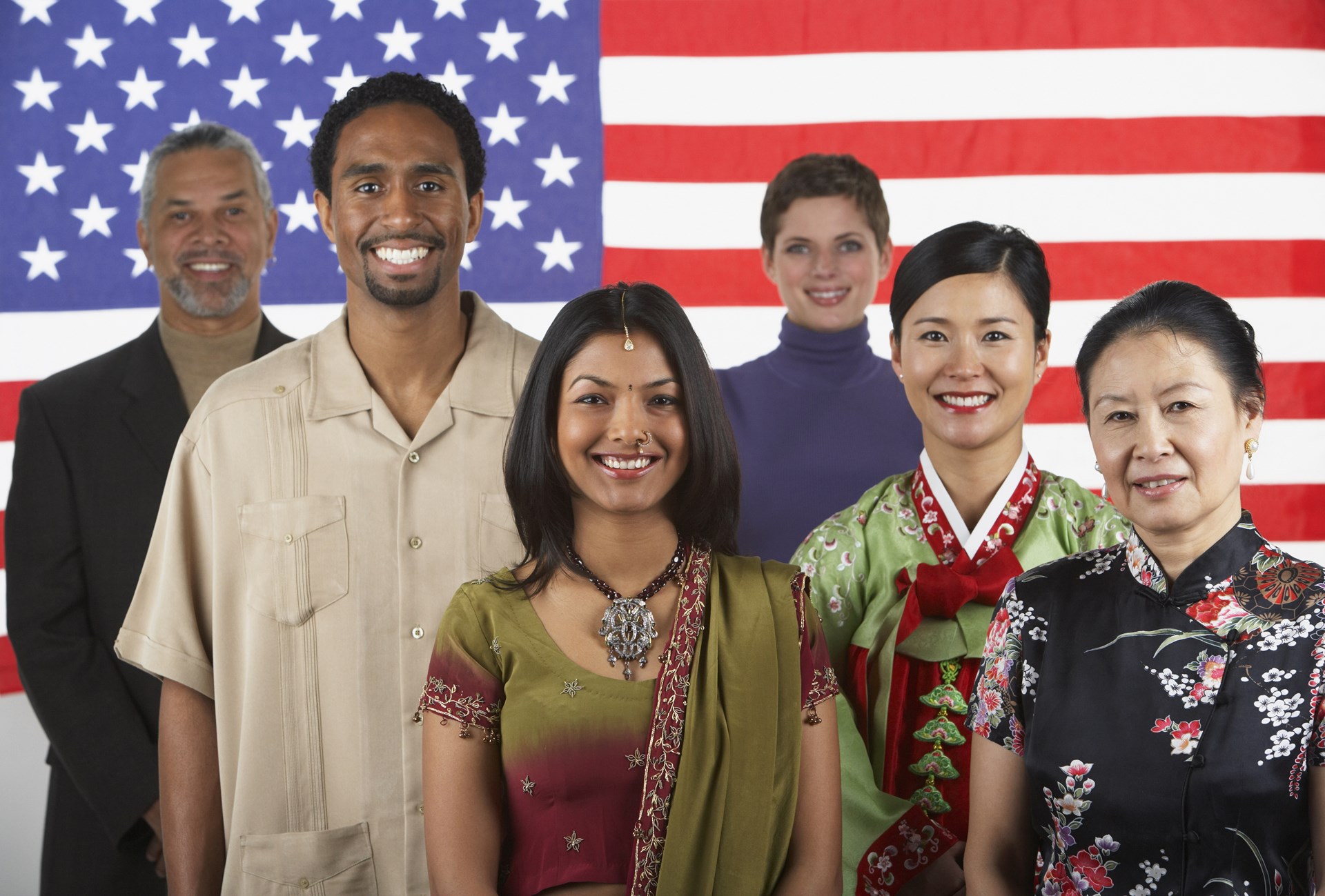 The immigration of people from other places to Canada will always spark debate. In the time of the election, immigration will also remain an important issue to be discussed. Many political parties will try to take advantage of the immigration debate. Conservatives, of course, want strict immigration policy. On the other hand, liberals are in favor of simpler immigration laws.

Mike Scott, who is a recognized local immigration partnership coordinator, said that immigration to Canada is not as easy as it is often perceived. It is not all about coming with a suitcase and waiting at the border to get refugee status.

According to him, most of the people move to Canada for jobs. According to the data available on the IRCC (Immigration, Refugees and Citizenship Canada) website, people mainly come to the country in search of jobs. On the other hand, Canadian states have huge job vacancies.

According to industry experts, it is observed that job vacancies in Canada are fulfilled by immigration.

Mike Scott mentioned that immigrated labors are employed in rural and northern pilot projects. A lot of projects are stuck in the country due to the labor shortage. Employers want skilled immigrant labors for their projects.

Construction Sector is booming with Jobs

A few key jobs are recognized as jobs in demand. For example, labors for the real estate construction industry are required at a high number.

A migrant to Canada may face a lot of challenges in day to day life. It becomes difficult for them to take care of a child. Getting employment is also difficult unless the settlement services recommend them to employers.

Moreover, going for employment with the settlement services can prove to be silly. Most of the employers may not provide the best remuneration as per the skill of the individual. In many cases, skills will not be recognized.

According to Scott, racism and discrimination are also regarded as crucial factors. Immigrants have to face these issues quite often.

However, immigration is happening to other parts as well. A job vacancy is a major thing that attracts immigrants to Canada. At the same time, employers are also happy to recruit immigrants to meet their vacant positions.