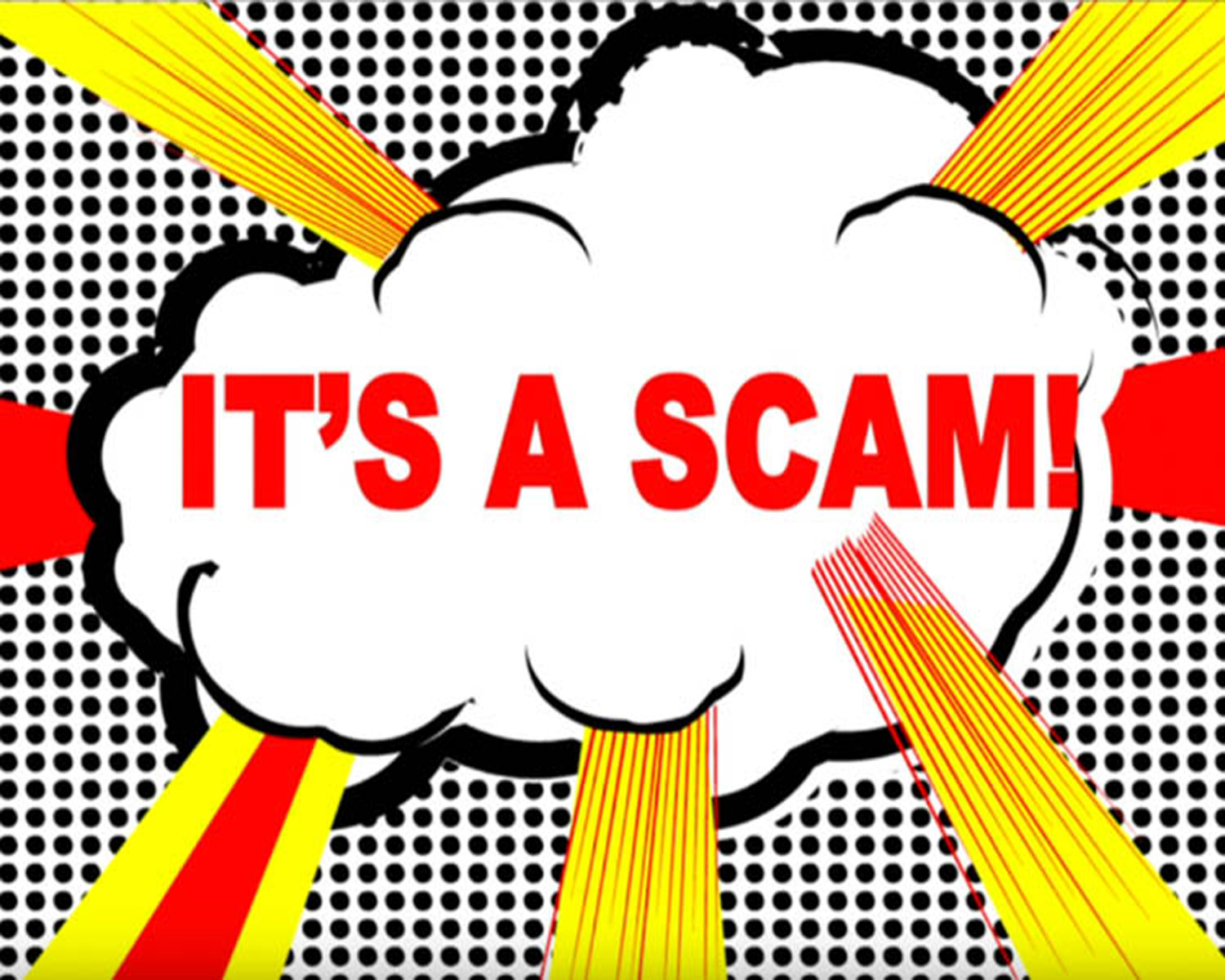 Stay Cautious – Visa Scammers can leave you with years of debt!

It was a shocking revelation when the U.S Embassy learned that there had been thousands of cases being reported by the victims on the possible Visa Scam by the fake job recruiters. Last January, the hundreds of Guatemalans were abandoned on the road in the capital city only to learn that the fake recruiters had stolen all their life savings in a promise to help them get work.

When people of other countries plan to work in the U.S and make a living, they can take the legal routes like either getting a permission through a business sponsor or a petition by a close relative or approach the job recruiters who promise to help in getting H-2A visa (visa permission to do agriculture work for a short-term).

As most of the job seekers lack any work sponsors, they end-up trusting the recruiters to get the job, leading to a massive opportunity for the fake recruiters to loot the innocent people. Increasing regulations on Immigration has anyway prompted the middlemen to charge a hefty fee in securing the short-term work visas, the recent visa scams have only left the victims with the year-long debts. They are left with no option but to seek asylum.

What Critics Say about Visa Scammers?

Some critics have been blaming the weak middlemen regulations while the others also complained of the increasing immigration restrictions coupled with the growing labor gap as the reason for mushrooming fake recruiters. Few critics look at the system of temporary visas itself as an invitation to scams.

The State Department has been taking initiatives to create awareness of the fraudulent recruiters. It has asked the consular representatives to meet with the different community leaders to spread a warning against the fake recruiters. It has also asked them to help the victims through the criminal prosecutions and assist them in getting legal justice as early as possible.

There are also many campaigns and warning posters on the visa scam being carried out by the embassy and non-profit organizations to caution the job seekers.

Roadblocks to Justice from Visa Scammers

While the actual rate for a visa petition is $190 exclusive of transportation expenses to move to the U.S, the real recruiters themselves charge a higher amount sometimes, encouraging the scammers to demand an excessive amount without creating any doubts in the minds of seekers.

The laborers usually refrain from complaining about the scams, abuses, or any stolen wages due to possible threats. Sometimes they fear to come forward thinking they may not be able to go through the legal proceedings physically, mentally, or financially.