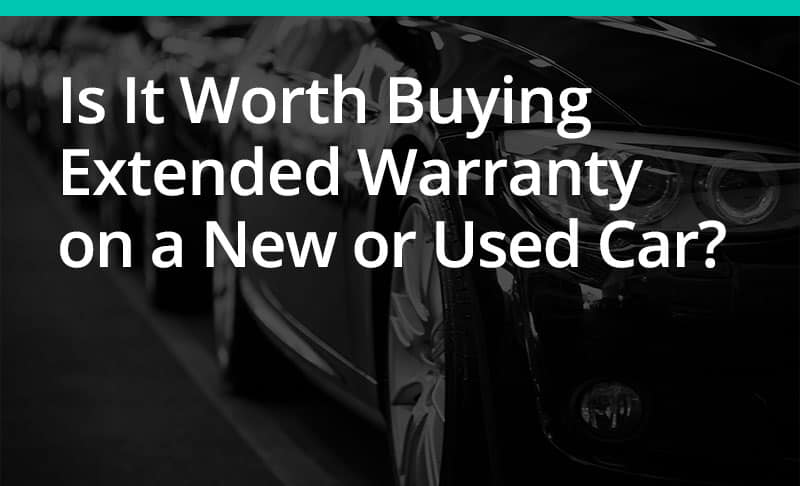 Conditions at the Detention Centers have Worsened: Read More

According to an independent regulator of the Department of Homeland Security, the conditions in the detention centers have worsened to the core, especially across the southern border. The detainees are desperate for release as the children are suffering without hot meals and proper showers.  The overcrowded centers have only standing rooms and no proper medical facilities, making their conditions worse.

Discussions in 30 Seconds hide
1 What do the Reports say about the Conditions at the Detention Centers ?
2 What do the Critics Say?
2.1 About Post Author
2.1.1 Diksha Garg

What do the Reports say about the Conditions at the Detention Centers ?

The recent inspection reports by the department revealed that in some migrant centers, the children had no laundry facilities and were left with no spare clothes to wear. In other centers, the detainees were given only wet wipes to clean themselves. Even the food facility was at its low, with only bologna sandwiches being distributed, creating health problems like constipation. The conditions were so adverse in some of the centers that the inspectors could witness the overcrowded migrants banging the cell and crying for help. 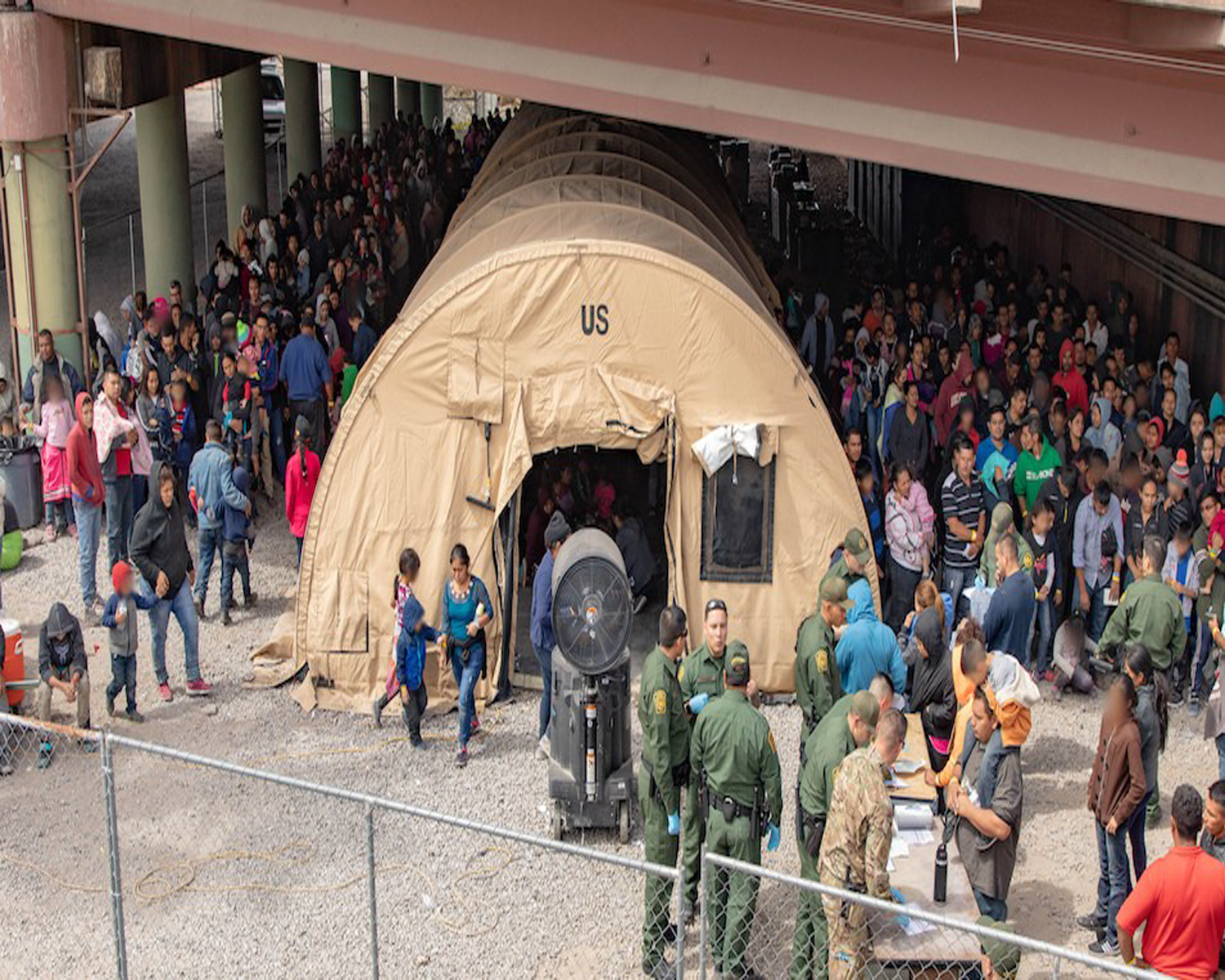 As per the reports, the migrants have also been severally protesting to get released from the overcrowded cells. Some of the migrants have even blocked their toilets using the blankets and socks in a gesture of protest. However, the Border Patrol didn’t plunge to their request and brought a special operations team to control the detainees. At some of the facility centers, the detainees had tried to escape when they were brought out of the cell for maintenance services.

A group of lawyers once had reported after visiting a facility center that the migrants were forced to drink water from toilets as they were not given fresh drinking water. 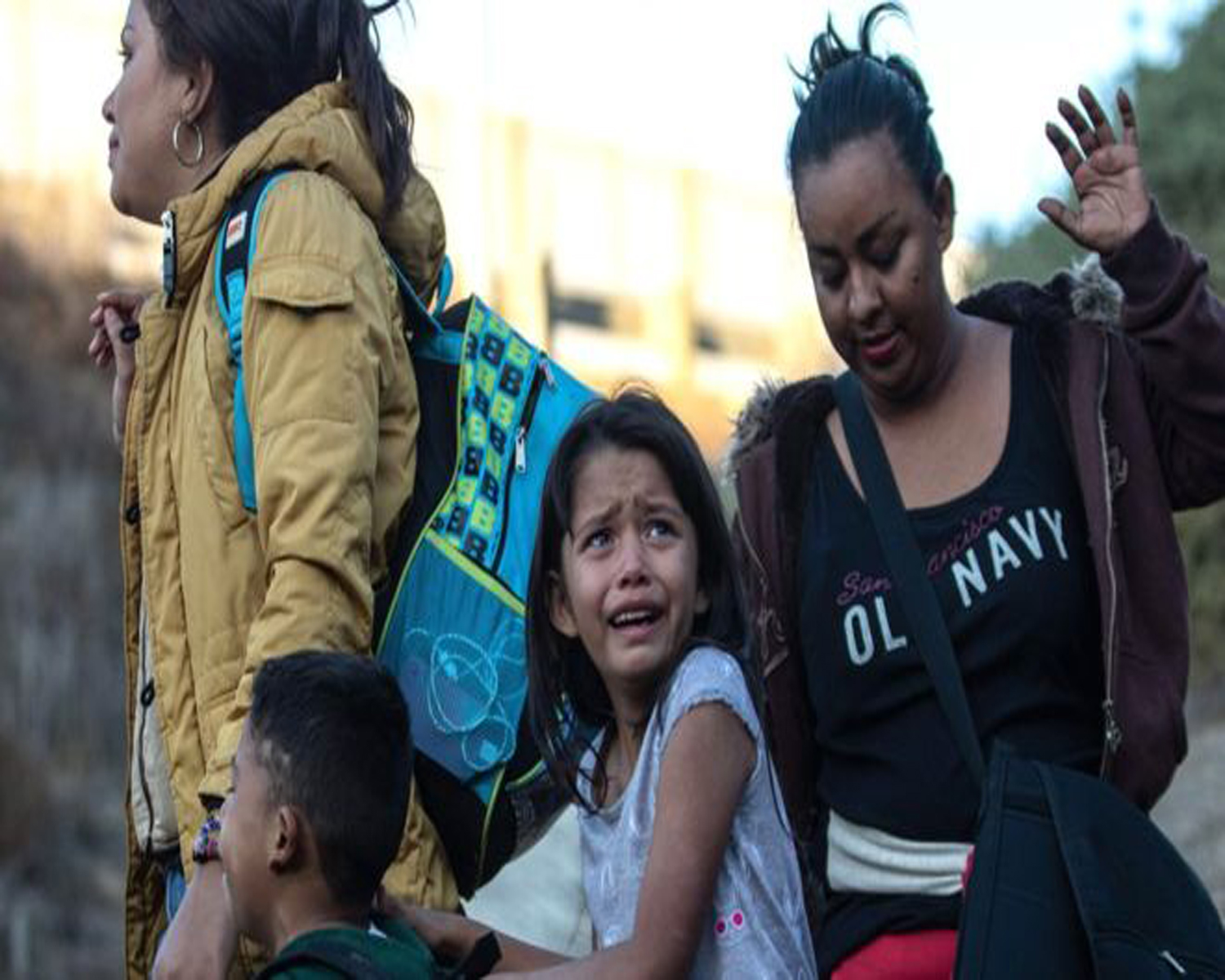 Following these inspections and the reporting by the Department of Homeland Security’s Office, the House Democrats have demanded an answer from the Customs and Border Protection agency for ill-treating the detainees. The recent inspection report has only fuelled the rogue agency to further act inhuman by threatening the colleagues and make baseless allegations.

What do the Critics Say?

Critics are of the opinion that the latest report by the inspector general of the Homeland Department exposes the dangerous and brutal conditions of the families and children at the border imposed by the Trump administration. They have said that the inhumanity at the migrant centers is a question mark to the ethics the country has been following. 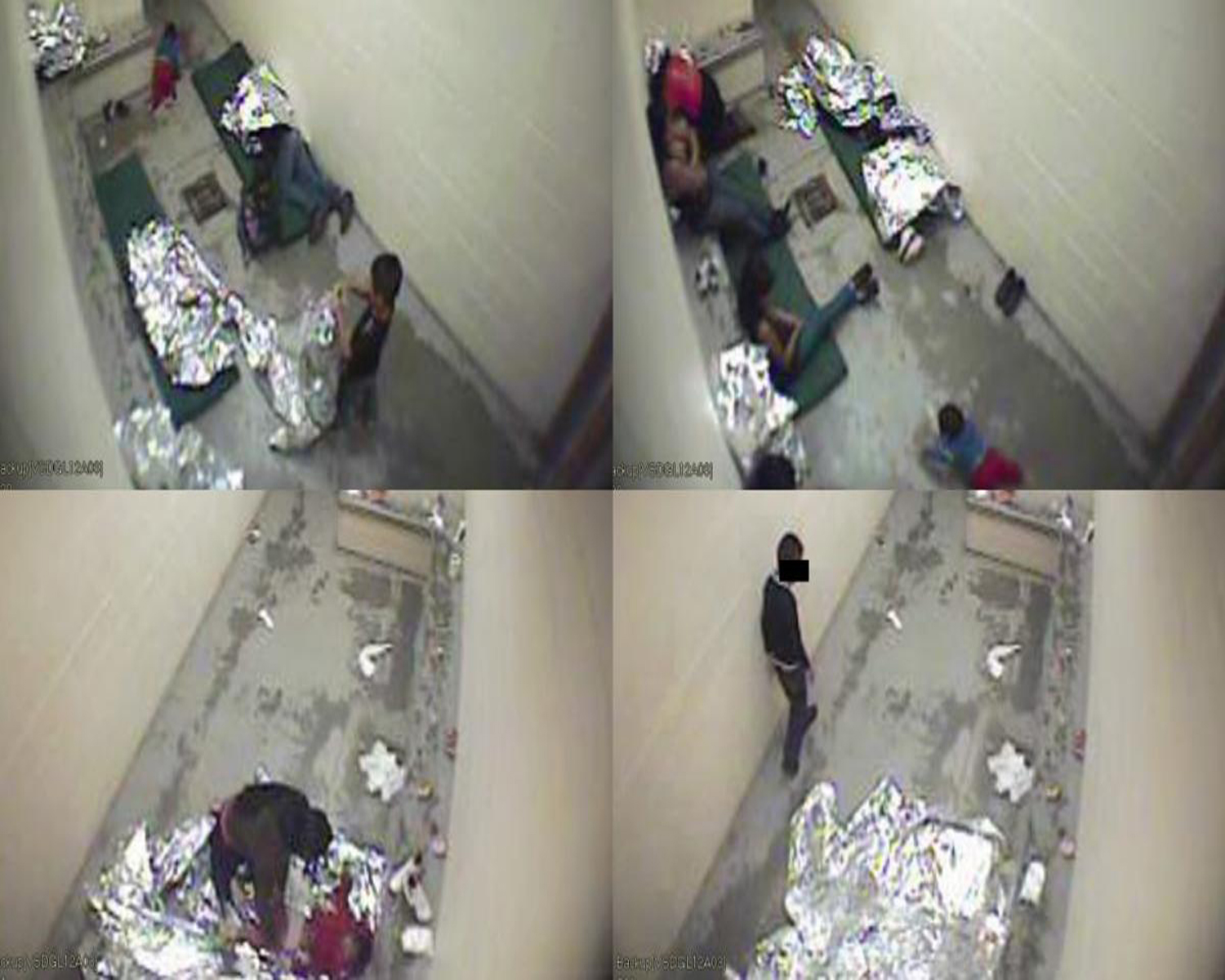 The chairman of the House Oversight and Reform Committee is of the opinion that how the Customs Agency behaving is an open disrespect to the country’s law enforcement and the basic humanity, demanding a direct answer from the heads of these agencies.

However, the border agency has called out the allegations as unsubstantiated, claiming that all the migrant centers are well maintained. But, the government’s report supports the inspection report and says the facilities were created only for a short-term stay.