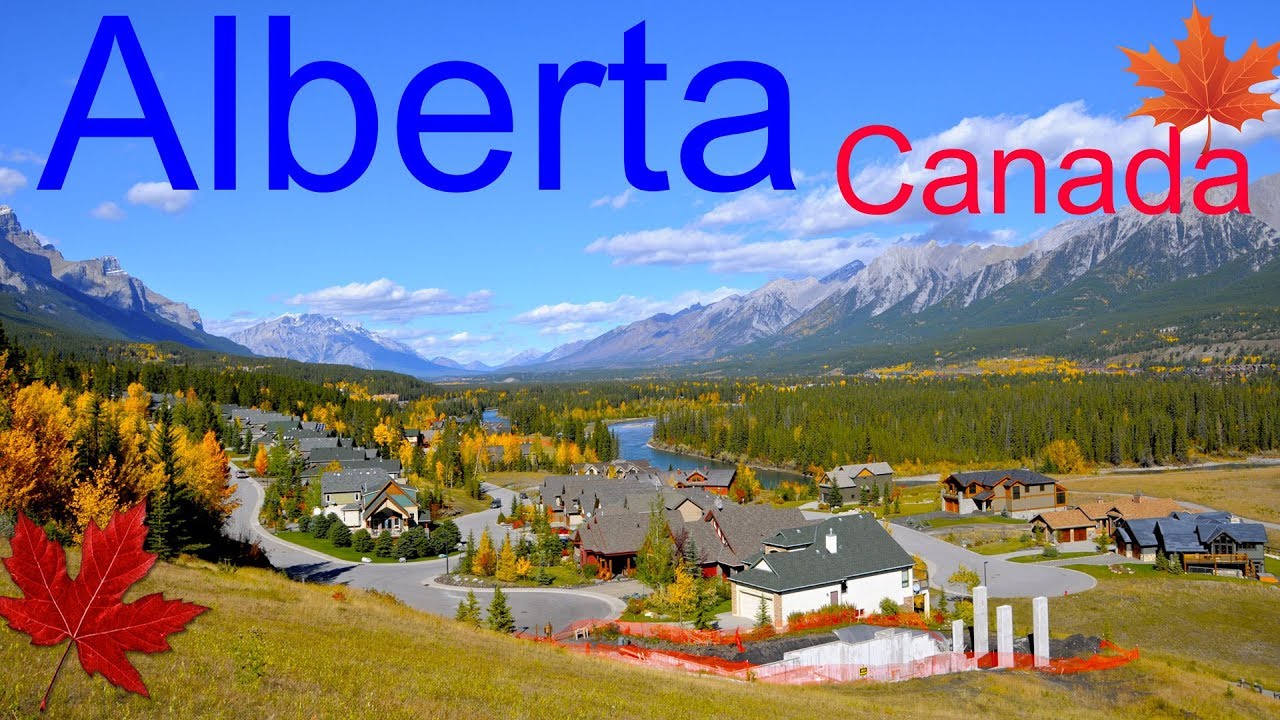 Near about 300 Express Entry candidates willing to settle down in Alberta received invitations to make applications for a provincial nomination in the latest selection draw of Alberta Express Entry.

A minimum of 400 points is needed by the 294 selected candidates under Express Entry comprehensive ranking system for receiving the invitations for applications.

These minimum points were nearly 38 points lesser in comparison to the lowest points drawn via Federal Express Entry invitation round in the year 2019, i.e. 438 on 30th January.

Candidates are ranked on the basis of their comprehensive ranking system scores that consider various factors like education, age, skilled work experience, and proficiency in French or English language.

Candidates of Express Entry were invited to make an application for a provincial nomination as well as whose application is already approved will receive additional comprehensive ranking system points of 600.

The additional points will help recipients to reach the top of the Express Entry system pool and guarantee an invitation to make an application for permanent residentship in Canada in the subsequent draw of Express Entry that takes place at least once in 14 days.

A total number of 5,236 invitations have been issued by Alberta to the Express Entry candidates during the 23 draws conducted this year.

A pathway is provided by the Alberta Express Entry Stream for permanent residence to the eligible Express Entry candidates with firm ties to those who are working in any kind of occupation, which supports the diversification priorities and economic development of Alberta or the province.

The minimum comprehensive ranking system needed has recently dropped to 300 since the creation of the stream in June 2018.

There are some other factors which can reduce the chances of receiving the Invitation Of Applications from Alberta are as follows: