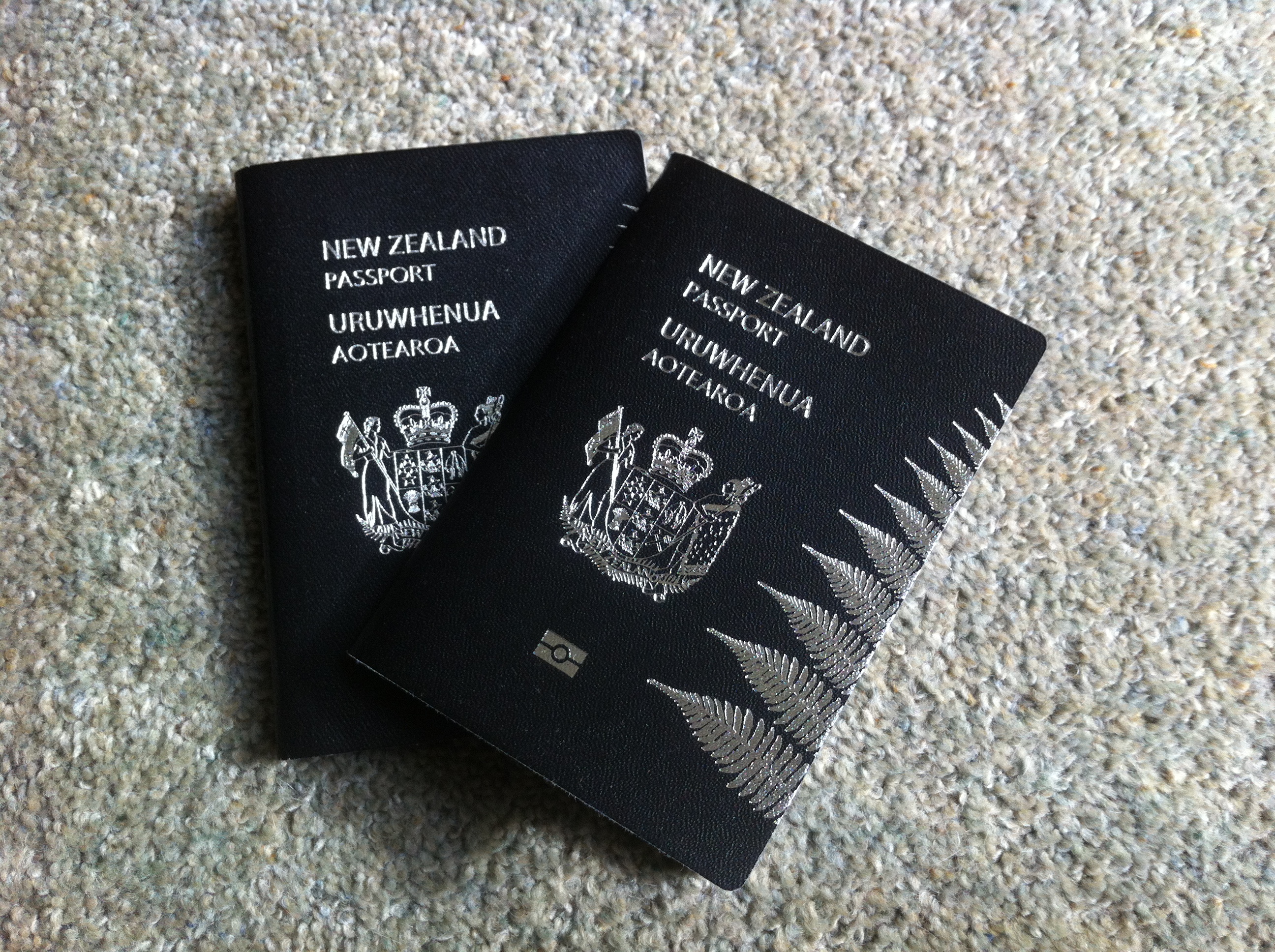 Changes took place in the New Zealand Immigration system last July 2018. Since then, a sharp rise has been witnessed in fraudulent eVisas.

Immigration New Zealand stops issuing the visa labels. They have opted for eVisas. It is quite easy to manipulate eVisas.

A mail is sent to eVisas applicants with their visa details.

A surge has been noticed shortly after this in doctored or fake eVisas letters. Hence, immigration New Zealand now is planning to change the system.

The latest electronic visa system that is issued by immigration New Zealand involves sending pieces of A4 paper to workers, students, and international students. This piece of paper contains the visa details of the applicants. But the problem is they can be forged easily.

According to a spokesperson, eVisas letter is just a supporting document. The actual visa is stored electronically by the immigration New Zealand. Thus, is anyone altered e-visa letters and they do not match with the records of the immigration offices, they will be stopped from boarding the flight.

According to June Ranson, the chief executive of the NZ Association for Migration and Investment, eVisas can be changed quite easily, including the dates. It can be used fraudulently.

Moreover, this is not just an issue overseas. eVisas are faked here with the attempt to dupe foreign workers.

As per the Dennis Maga, the first union general Secretary, this emerging problem could be wide straight and affect the migration New Zealand systems reputation if not addressed on time.

According to a worker who is a concrete pump operator, along with his three colleagues were provided with altered visa information from the employer. The copy provided by his employer to him shows an expiry visa date of 2020, September.

Just recently, Immigration New Zealand provided him with other version showing the work visa will be expiring in the same month.

He further said that he could make out that this is a forged document. He believed that this altered lettered was an attempt made by his employer to ensure that they keep working without asking any questions.

Further immigration New Zealand confirmed that the document does not match with their official details.

Maga defined it as a fraudulent and deliberate act of his employer.

On the other hand, the colleagues claim that the employer told them to continue working even after the visas have expired.

They said to the reporters, the employer asks them to continue working because the visa is under process and there is no need to worry.

Devoy agrees to the fact that it is really easy to modify a visa letter in comparison to the previously used physical Visa stamps.

He further warned that if anyone tried to fake eVisa overseas, he will be legally punished. This is easily possible because the information available on the letter is comparable to the records available with immigration officials. Comparing the details is a part of the checking processes before boarding the flight.