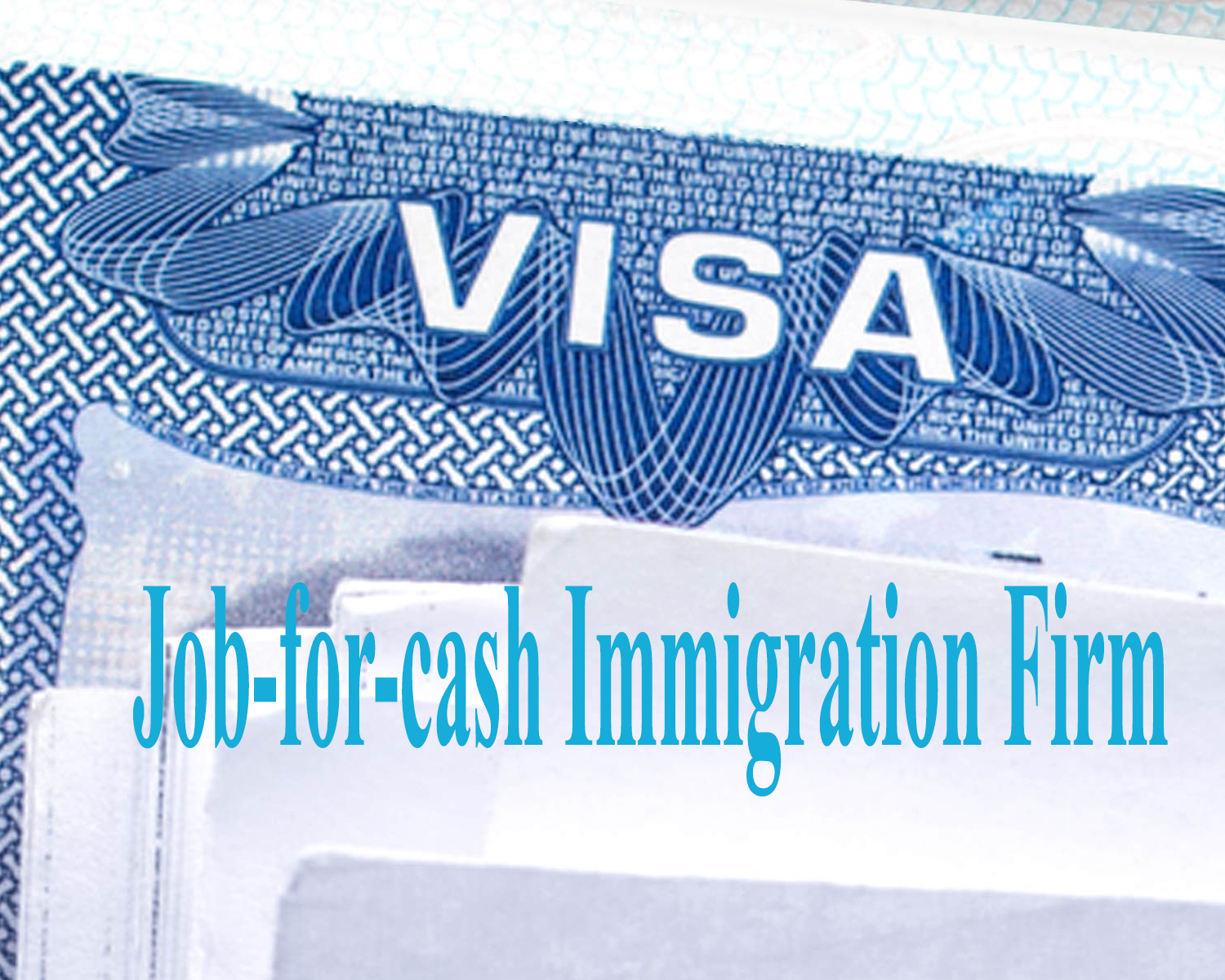 CBC was told by an immigration company that Canadian jobs are being sold to Chinese nationals who seek permanent residency and it seems to have identified two Saskatchewan companies by their names as “success cases” , though unintentionally.

Nanjing Youtai along with Wonhonta Consulting, its Canadian affiliate, had told CBC’s undercover reporter that they charge the would-be immigrants about $170,000 or even more for a job in Canada, and a part of this money would be paid to the Canadian employer who offers the position and part of it would go towards paying the wages of the would-be immigrant’s.

Richard Kurland, an immigration lawyer stated that this amounted to a “fake job.” An immigration stream has been created by the Canadian government and this permits skilled foreign nationals who have a job offer from a legitimate and genuine Canadian employer to get permanent residency. Kurland also stated that the scheme that is being run by Nanjing Youtai along with WonHonTa is a recipe to violate the immigration laws of Canada.

In December 2015, an entry on the website of WonHonTa, official-looking government documents of Saskatchewan were posted by Nanjing Youtai, wherein two companies by the names Regina-based Awasis Child Care Co-Operative and 101163172 Saskatchewan Ltd., were indicated as “success cases.”

Nanjing Youtai also posted about six documents pertaining to the Saskatchewan Immigrant Nominee Program (SINP) that appear to be connected directly with the Regina-based Awasis Child Care Co-Operative, which is a non-profit firm that runs daycares all through the city, inclusive of the University of Regina. Additionally, Nanjing Youtai posted a single document of the SINP that names the firm -101163172 Saskatchewan Ltd., which is a convenience store located at Good Spirit Lake. The company is owned by Mike Fritzler of Regina.

Awasis as well as Saskatchewan Ltd. both stated that they do not have any knowledge regarding such job offers and have denied having received any payment for the job offers.

When contacted via phone, Jiacheng Song, a manager with Nanjing Youtai, stated that he has no idea where those documents came from, however, he indicated that their firm often includes such “success cases” from the other, larger firms websites to make Nanjing Youtai appear more successful. He also stated that about 10 Chinese nationals had been placed in Saskatchewan last year, and the company recommends Saskatchewan as it is quite an easy province for immigration.

This is not the first, but the second time that CBC has found Awasis and a company that is owned by Fritzler caught in a very questionable immigration scheme.