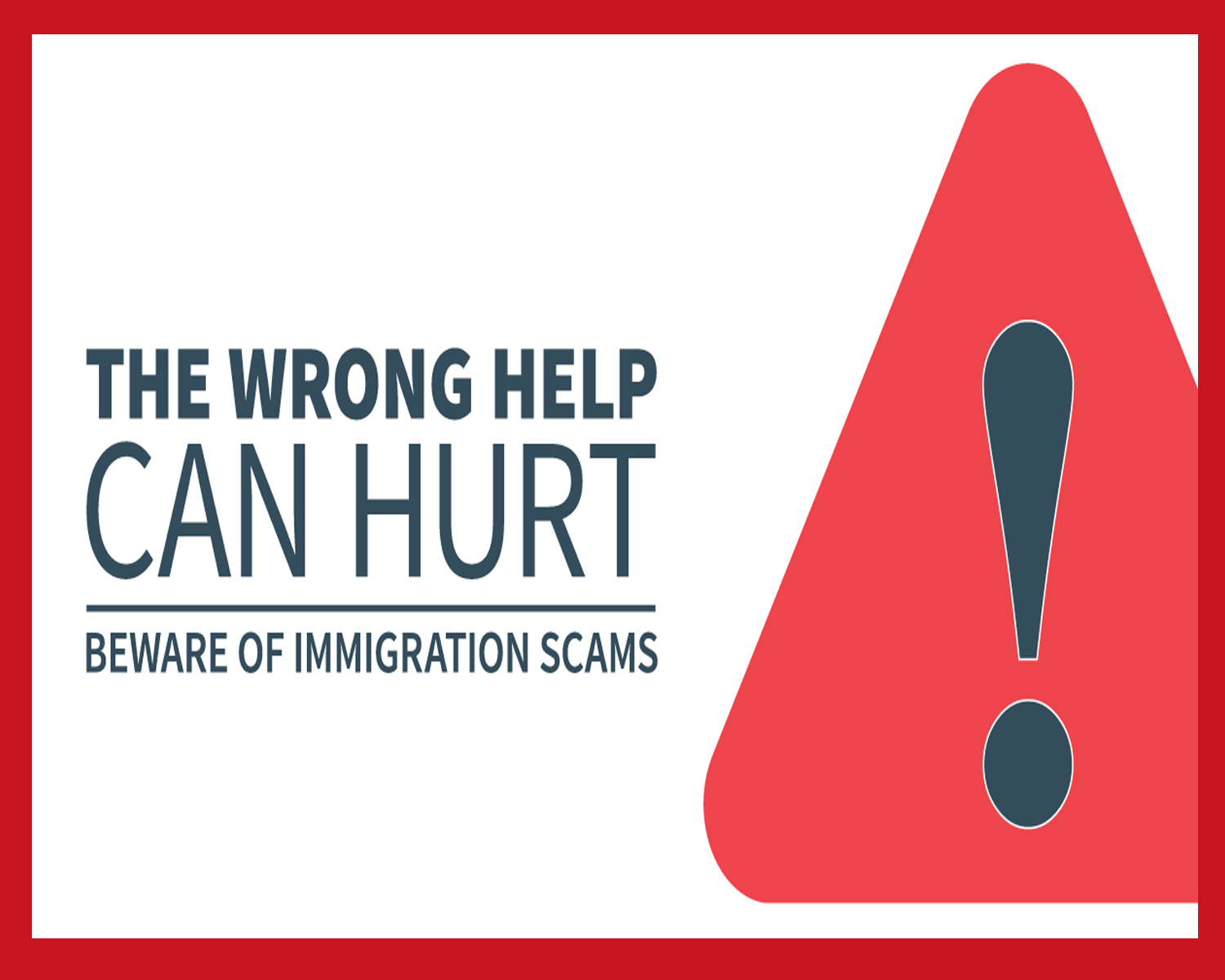 Local Credibility will be affected by Immigration Scams

The Saskatoon immigration experts have all the required information pertaining to the work-permit scams. One consultant had heard of a case wherein a temporary foreign worker had paid a consultant in their home country a few thousand dollars, to illegally buy a Canadian job that led into permanent residency post six months of work. There is a lot of danger involved in this line-jumping and the immigration scams get bolder every single day.

Recently, an undercover journalist of CBC found out that an immigration firm in Toronto charged about $170,000 in return of a fake Canadian job. The price tag or the fee for the would-be Chinese immigrant would cover the fee of the Canadian employer, the paper trail as well as the immigrant’s wage.

How Local Credibility is being affected by Immigration Scams

Jeric Mendoza began his consulting business, J.Mendoza, and Associates, many years ago. He deals with clients who have secured job offers from businesses, hotels, or restaurants legally. He states that due to such scams, people may not trust consultants like him. He also suggests that penalties could be levied for all the parties involved in the scam or fraud, right from the company, to the employees to the immigration consultants. Mendoza believes that penalties should be levied as per the magnitude of the fraud. For example, a person who pays $170,000 would get a heavier fine than a person who paid about $2,000 to jump the line.

He also states that there has to be a robust reporting system, inclusive of cash rewards for whistleblowers.

Saskatoon’s Open Door Society assists newcomers to the city once they have paved their way into Canada. According to Ali Abukar, CEO, the Canadian immigration system is “very strong.” However, he also identifies that people do not follow the rules, even if they are effective. He is aware of scams that are quite similar to the Toronto scam. however, he is preoccupied with the phone scams in Canada that cause issues for his clients who are quite new to the country. 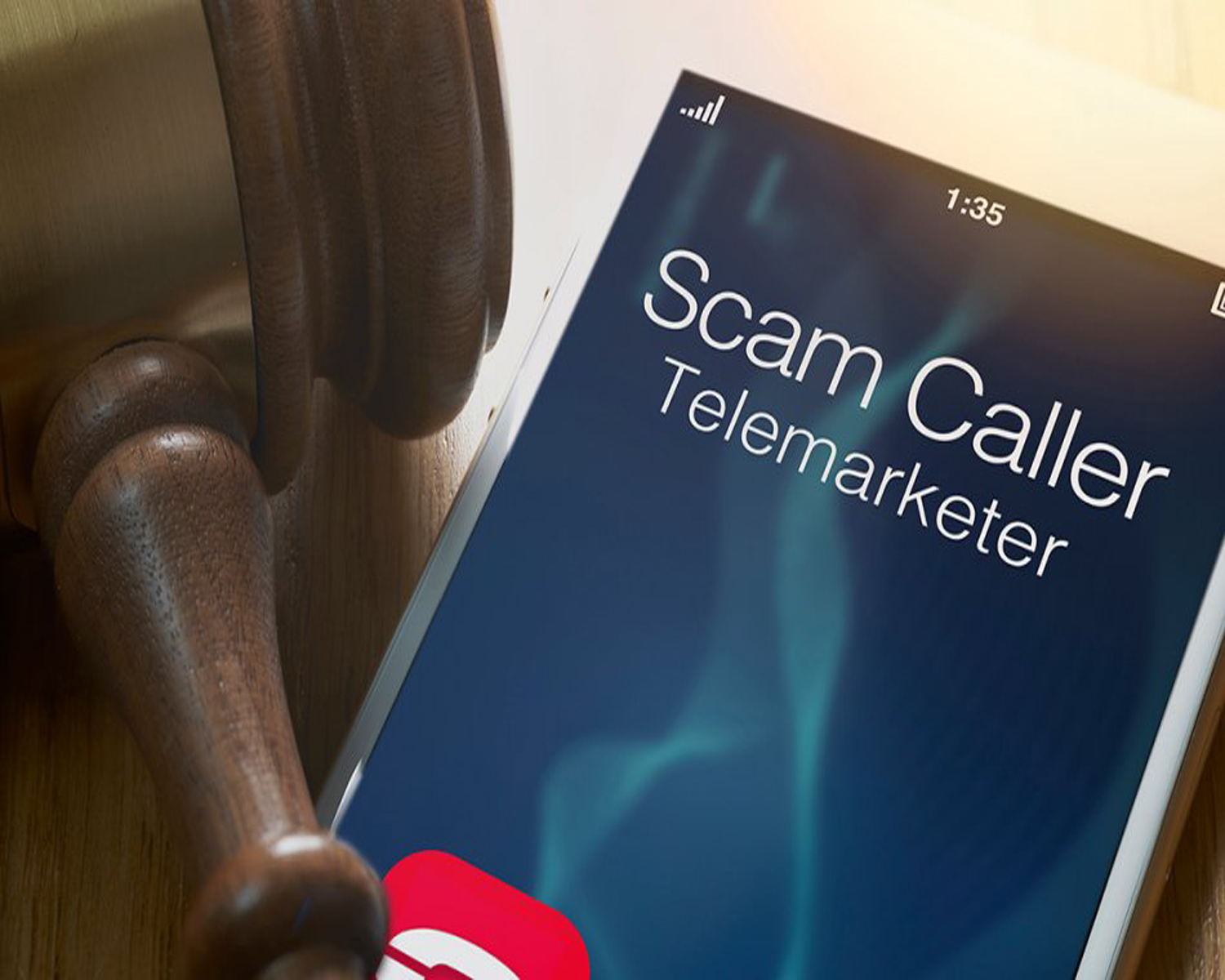 Another widespread issue is the Canada Revenue Agency fraud calls. The listener is urged by a voice on the other end of the phone to provide them access to all their finances or else they will wind up in jail.

Most of the Canadians are used to such scams by now. They deal with it by either hanging up or getting the number blocked. However, newcomers may not be familiar with this issue. Abukar states that the newcomers are informed that Immigration officers would not call and ask anybody to pay money over a phone call.