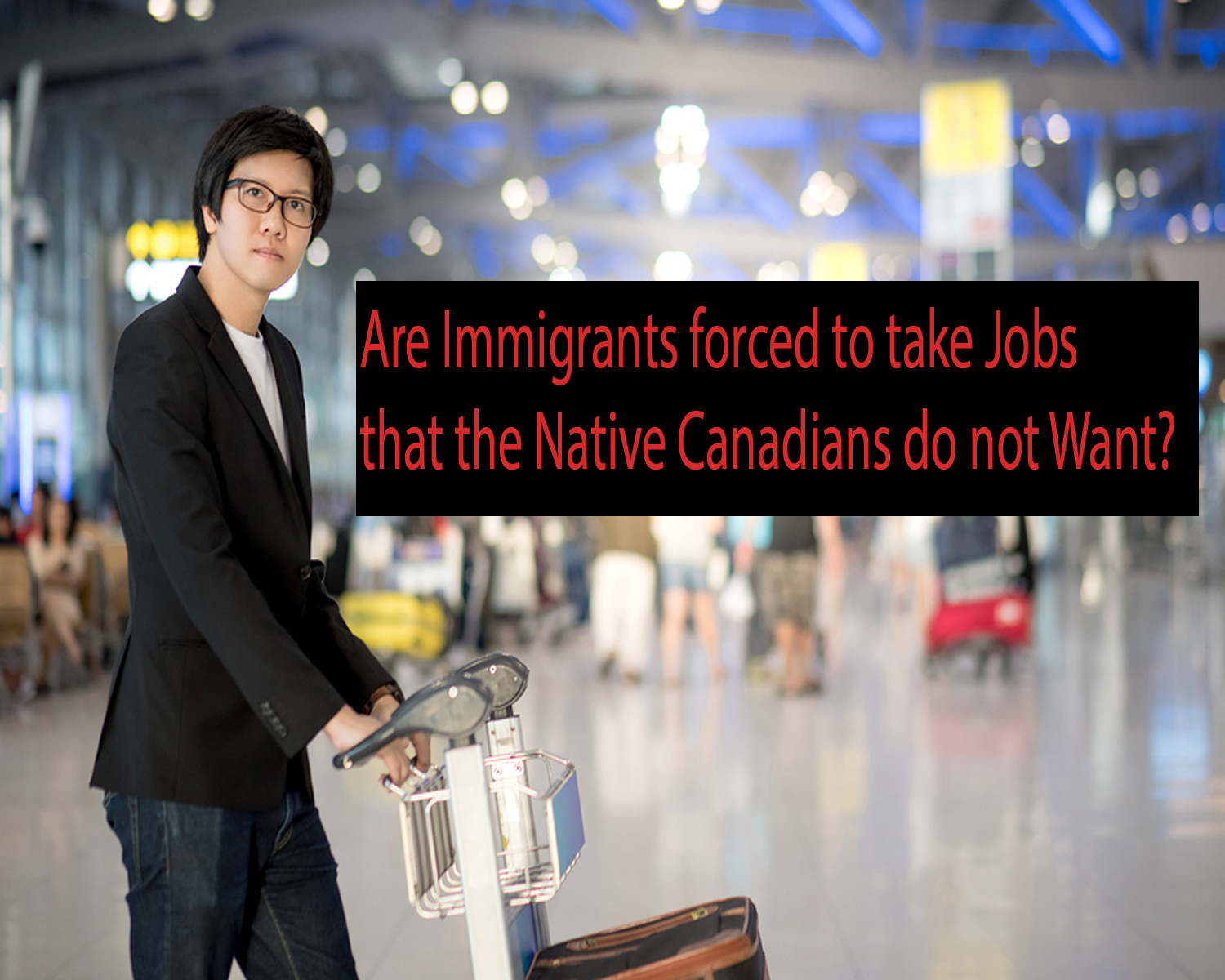 Are Immigrants Forced to take Jobs that the Native Canadians do not Want?

But, people who are critical of immigration make a different argument. According to them the current wages and the welfare programs for the low-level jobs are so weak that the local people won’t take them up. And they say the fact that the immigrants, especially the illegal immigrants, take those jobs is the main reason for the wage levels to remain low. They argue, these are the very jobs which people have done in the past, but the current wages will never raise to a level that can attract the Canadians due to the alarming expansion of illegal immigration.

Discussions in 30 Seconds hide
1 Opinions of Economists on immigrants forced to take Jobs that the native Canadians do not want
2 Why are People Against Immigration
2.1 About Post Author
2.1.1 Diksha Garg

However, the opinions of economists are more refined. One cannot ignore the theory that prices affect not only the quantity of the labor but also the quality of labor supplied. Economists believe that immigrants usually tend to be in the two ends of the skill distribution line, which means immigrants come with either high-skills or low-skills while most of the Canadians have the middle-level skills. Therefore, immigrants are not the substitutes for Canadian labor; instead, they allow Canadian labor to focus on the jobs where they have high productivity. 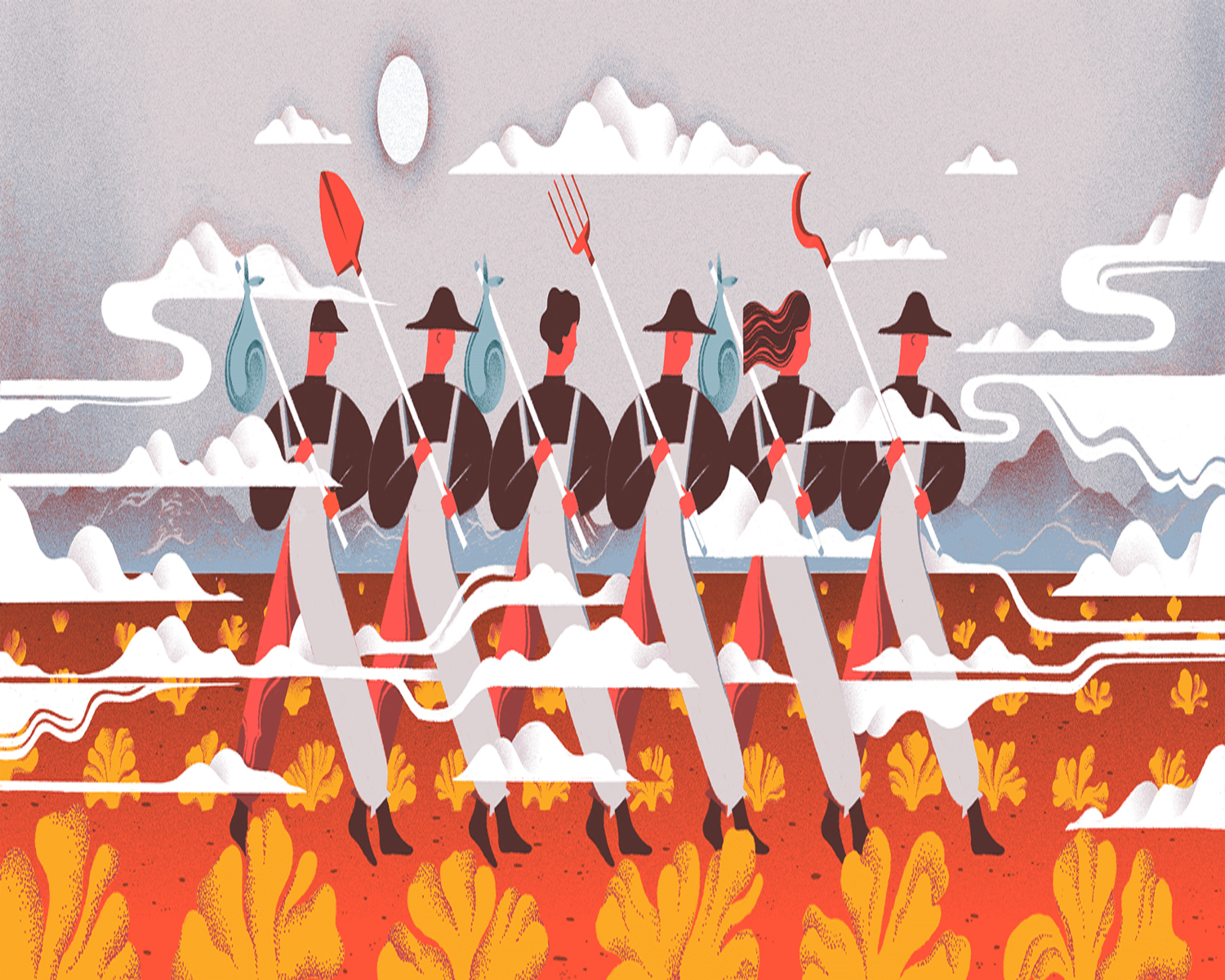 Why are People Against Immigration

The people against immigration also faced flak from their critics that their argument of reduction in the supply of immigrant farm workers will increase the wages is one-dimensional. There is another chance that when the abundance supply of low-skilled workers goes down, labor-intensive farming might start disappearing completely. The farmers might focus on the crops that can be grown and harvested mechanically or may stop farming itself. If they have to attract the local workers, they will have to pay very high wages which will make the farming unprofitable.

Also, there are no strong points that back the argument that it is desirable to raise the wages of low-skilled workers by creating a shortage of their supply. If the wages of the jobs that do not require a high-school graduation increases, it might decrease the number of high-school graduates. There are pieces of evidence to prove that immigration works as an incentive for the locals to complete high school. Therefore, the government should refrain from creating any policies that would increase wages for low-skilled farmworkers, which, in turn, may attract high-skilled labor. Because those policies might affect the high-skilled labor market resulting in an economic slowdown and low productivity.