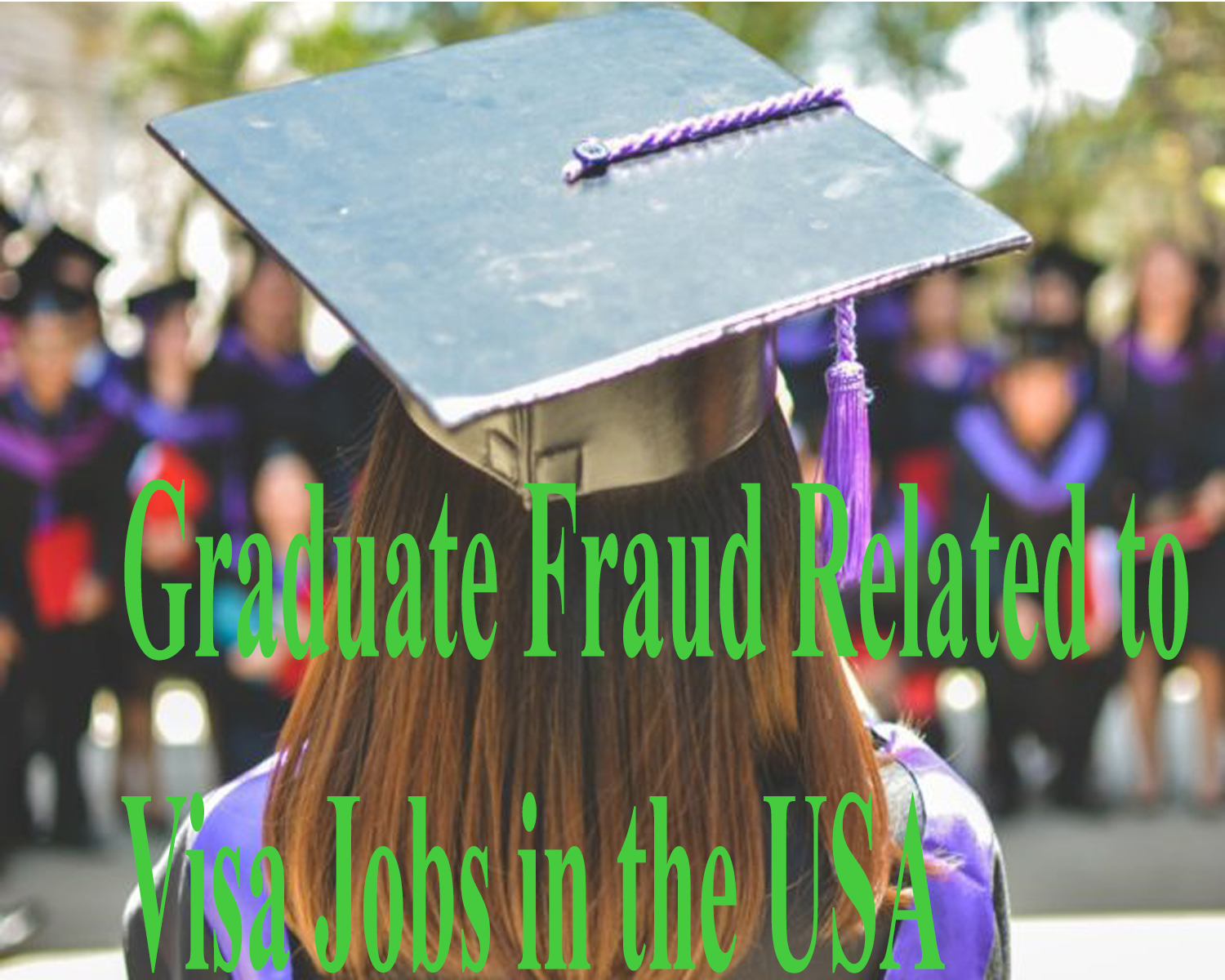 There is a new report by the Government Accountability Office that Indian and Chinese college graduates are deceitfully getting work visas that are required by their U.S counterparts and the Federal agencies should work more cautiously to prevent the same. The Department of Homeland Security had closed down several universities in the last few years that had fraudulently got real work permits to several Indian and Chinese graduates.

According to the report, DHS’s Immigration and Customs Enforcement agency has been acting strictly since the officials revealed that some of the 9/11 terrorists used the program to learn flying aircraft. As per the report, the GAO has used publicly available materials, software, and hardware to create fictional documents and submitted the same for testing. Then, all the actions taken by SEVP on the submitted requests were documented. It was found that ICE followed all the necessary procedures and identified the fake petitions of GAO, and also took proper steps to stop those petitions from being processed.

Details of the Report

This report is titled “Student and Exchange Visitor Program: DHS Can Take Additional Steps to Manage Fraud Risks Related to School Recertification and Program Oversight.” It was discovered that the fraud work permits were issued through programs like Curricular Practical Training and Optional Practical Training which fill-up around 250,000 white-collar jobs every year for U.S. employers. 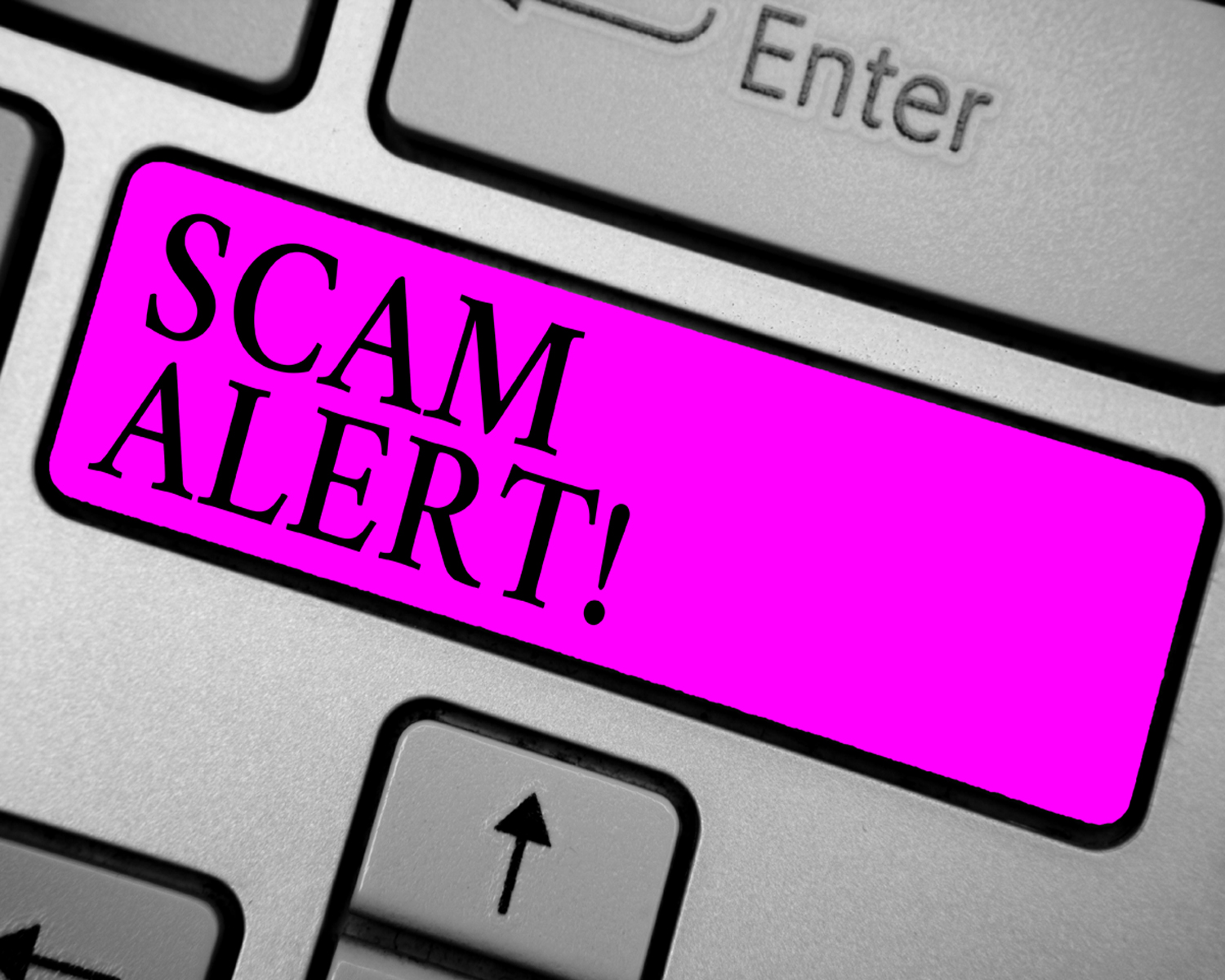 The reported fraudulent operations include:

–       Herguan University and the University of East-West Medicine in 2012

The fraudulent work permits are not a victimless crime as it brings in more graduates into the U.S labor market from other countries. This results in reduced job opportunities and salaries to American graduates. The existing legal programs of the U.S. Government anyway has provided white-collar jobs to more than 1.5 million foreign graduates.

These work permits include:

The report by GAO stresses on DHS officials to work harder to prevent these fraud visa jobs by hiring more officials to investigate the petitions, verifying the authenticity of the top executives of these universities, and demanding the earlier filing of the documents. It also suggests that university officials must be trained and supervised to make sure they are compliant with the set rules.