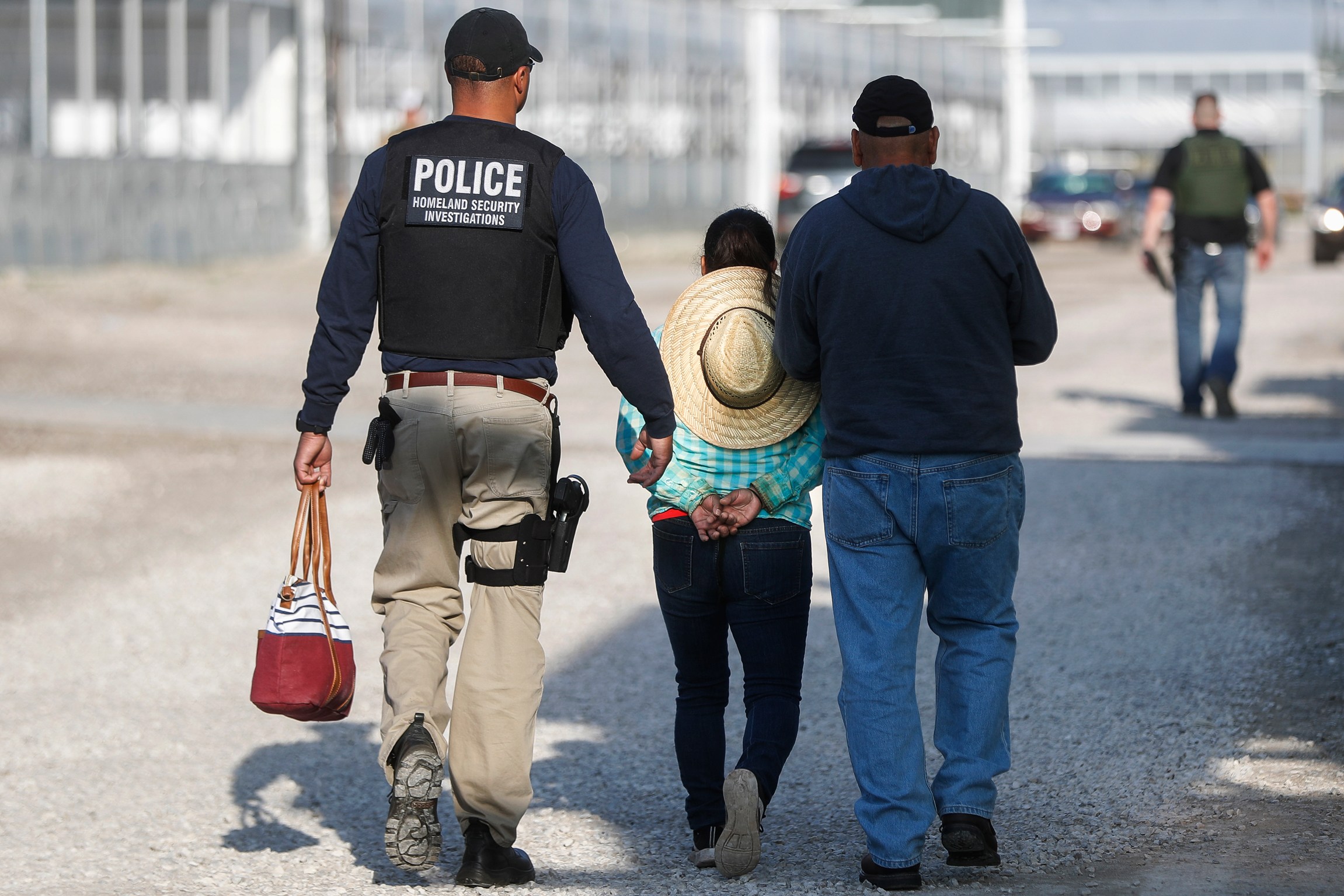 Scores of employees this week throughout the US received the no-match letters informing them that workers employed by the Social Security Administration have invalid social security numbers.

According to Cal Soto, the workers’ rights coordinator at the National Day Laborer Organizing Network, people were really afraid to leave their house and go for their work. This is a huge economic hit to the financial aspect of immigrant communities and immigrants.

the Trump administration this year sent more than 50,0000 no-match letters to employers. Massive raids on the poultry plants in Mississippi witnessed detention of 600 immigrants or even more. This letter spread shock waves across the immigrant community. They fear sudden raids to their workplaces.

Soto added these no-match letters serve as the silent raid. It makes the grounds of the employees more stronger than ever, makes employees more vulnerable to different kinds of abuses.

As per immigrant worker advocates, these raids at workplaces and no-match letters sow the sense of tremendous fear among employees, which prevent them from organizing. According to the speculation of the advocates, the poultry plants in Mississippi were targeted as workers there were organising with the United Food and Commercial Workers.

There are risks involved when a person fights for his rights and community in the aspect of economic, racial, and social rights. But now, raising voices is also the motive for retaliation.

Immigrant worker advocates said that workplace organising is the best way for immigrant workers to ensure protection against traumatic effects of ICE Immigration and Customs Enforcement raids. Several workers are not aware of their own rights in case of a workplace raid. Connections with the worker advocacy organisations will help them to understand their rights properly. Cristobal Gutierrez said that immigrant workers should not panic in case of workplace raids. Moreover, they should avoid handing over their original documents or saying anything incriminating. He further added, as an immigrant worker if you know what you should do before time, you won’t have to panic. It can also reduce the chances of you from being deported from the country.

Apart from getting proper training for Immigration and Customs Enforcement raids, involving with worker organisation provides immigrant workers with additional legal avenues for fighting back. Some of the migrant workers have successfully fight the issue of deportation by claiming that the raids conducted on their workplaces were in retaliation for worker organizing.

Cal Soto says that immigrant workers should have any organising going on have groups where they can come together, otherwise, they will not have the ability to get the allies and resources when immigration and Customs Enforcement raids happen. Usually, people think about groups and organising after a raid occurred. But it is important to think of these prior to any workplace raids so that you can fight back. Having networking and solidarity of support is important to fight back this kind of sudden raids.

There are certain unions which train immigrant workers for fighting raids. Around 30 national unions, which include UNITE HERE, Painters Union, the Bricklayers etc launched the working families United Coalition so that unions can focus more on the immigrant organising rights.