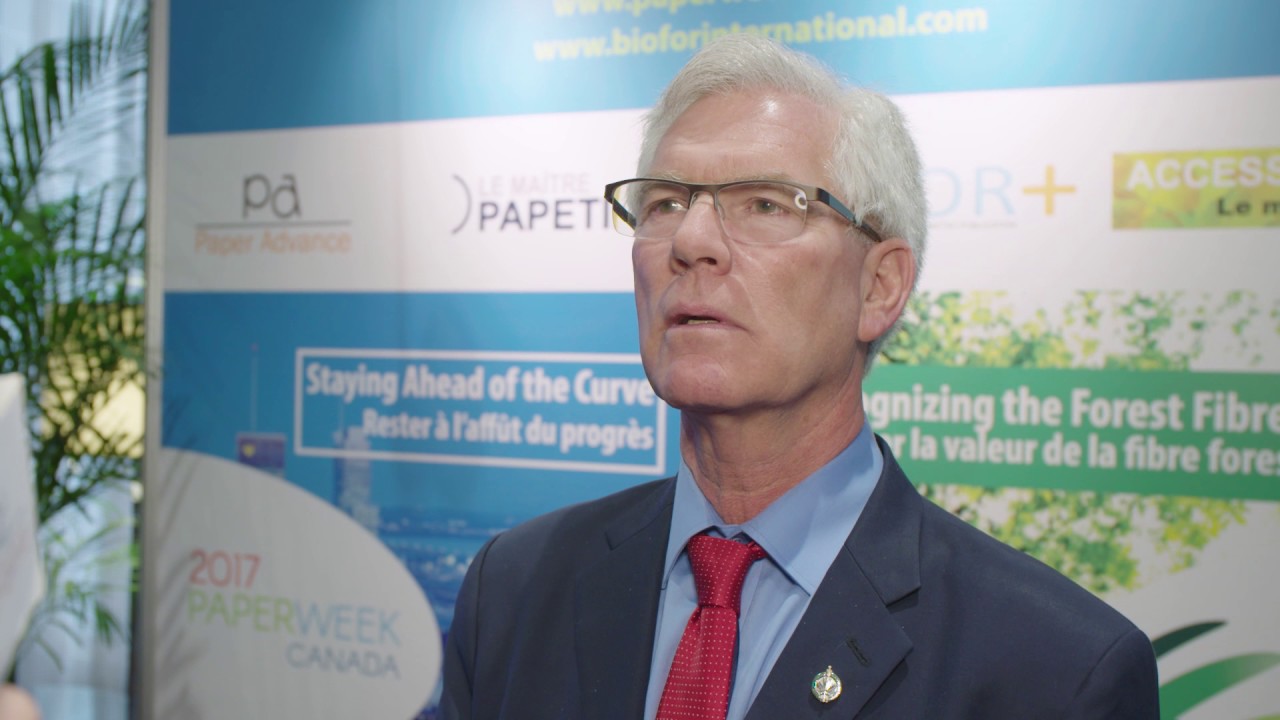 In order to grow and sustain Canada’s international education sector, the federal government has come up with a new strategy, Building on Success, which as the Honorable James Gordon Carr, Minister of International Trade Diversification states is Canada’s blueprint for the future.

International education is a greater contributor to Canada’s economy than the export of car parts or aircraft. Through 2014-2018, the intake of international students increased by 68%, bringing forth a sum of 721,205 global understudies at all levels and having contributed an estimated amount of $21.6 billion on educational cost and settlement in the year 2018.

A key point of the new $147.9 million budget of Building on Success is to diversify the nations where the international students will come from, just as their fields, levels of study and the place of study within Canada.

“The strategy builds on the attributes that have made Canada a destination of choice for international students: strong schools and programs of study in both English and French; welcoming and diverse communities with an enviable quality of life, and opportunities to start careers and pursue permanent residency,” as said by Ahmed Hussen, Minister of Immigration, Refugees and Citizenship.

One activity distinguished in the strategy is for Immigration, Refugees and Citizenship Canada to improve its online administrations and forms to more readily interface with individuals who look to study in Canada. A plan has been put in place to develop the Student Direct Stream and make it more accessible to potential students from additional countries.

In present, more than 50% of the international students in Canada are from India and China. Most of these are concentrated in big cities of the country such as Calgary, Toronto, and Vancouver. The strategy’s effort of drawing in students from diverse countries will encourage the development of Canada’s education sector and distribute the advantages fairly across the country. Target nations include Mexico, Colombia, Brazil, Vietnam, the Philippines, Indonesia, Thailand, Morocco, Turkey, France, and Ukraine.

.The new strategy also plans on increasing scholarship funding for incoming international students in order to attract talented candidates from a varied range of countries.

Through the increase of diversity of its student population, skill sets and courses, the new strategy will also help the trading sector by securing markets along with encouraging new exporters and building international networks.