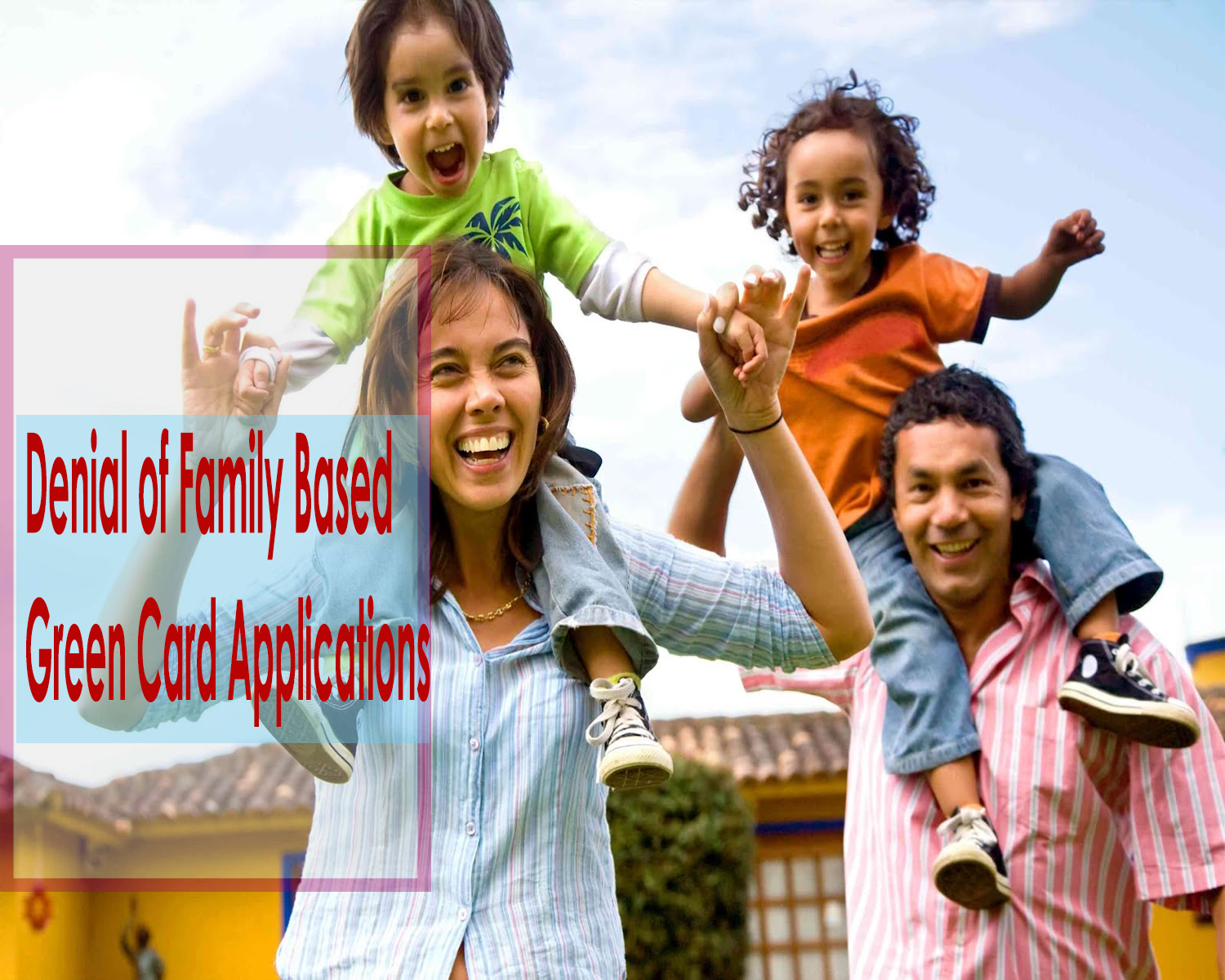 Crackdown Announced by U.S. on Legal Immigrants who Make Use of Government Assistance

On Monday, the administration of U.S. President Donald Trump unveiled a new rule which could possibly deny visas as well as a permanent residency to thousands of people who are too poor.

The long-anticipated rule, which is being pushed by the leading aide of Trump on immigration, Stephen Miller, will take effect from October 15 and it will reject applicants for either temporary or permanent visas based on failure to meet the income standards or even for receipt of public assistance like welfare, public housing, food stamps, or Medicaid.

Discussions in 30 Seconds hide
1 Self Sufficient Immigrants not to be eligible for Government Assistance
2 The Green Card Rule
2.1 About Post Author
2.1.1 Diksha Garg

Self Sufficient Immigrants not to be eligible for Government Assistance

A notice that was published in the Federal Register stated that this change would make sure that immigrants are self-sufficient and do not have to depend on public resources for their basic needs; they can fulfill their needs on their own abilities, and resources of sponsors, family members, and private organizations.

“The principle that drives this, is an age-old American value – self-sufficiency,” said Ken Cuccinelli, who is the acting director of the U.S. Citizenship and Immigration Services, in an interview published by Fox News interview on Monday.

He also stated that this change will protect all the taxpayers in the long run, by making sure that people who migrate to the country do not become a burden and can manage their lives on their own without public/government assistance, as immigrants have done in the past years.

Immediately post the announcement of the rule, the National Immigration Law Center (NILC) stated that a lawsuit would be filed by them to stop this change from taking effect. The executive director of the group said that this rule is racially motivated. The group’s Twitter account has indicated that the administration is trying to get the legal immigration system redefined.

According to experts, the most drastic of the immigration policies of the Trump administration would be the 837-page green card rule’s change on benefits. This plan has been criticized by the advocates for immigrants as an attempt to cut the legal immigration without passing through the Congress to change the U.S. law.

According to a research organization, the Migration Policy Institute, the new rules would deny a majority of the family-based green card applicants.

Now, applicants have to show a higher level of income in order to get a visa. The rule has expanded the list of government benefits which would disqualify the applicants from getting U.S. residency.