The US fast-track deportation process by the government is gaining a lot of momentum. All those migrants who do not prove their legitimate stay in the country for more than two years continuously can be straight away deported. It bypasses the need to go to court. According to the rights groups, a large number of people would be affected by this new ruling. According to the ACLU or the American Civil Liberties Union, the court policies will also be challenged by this rule. 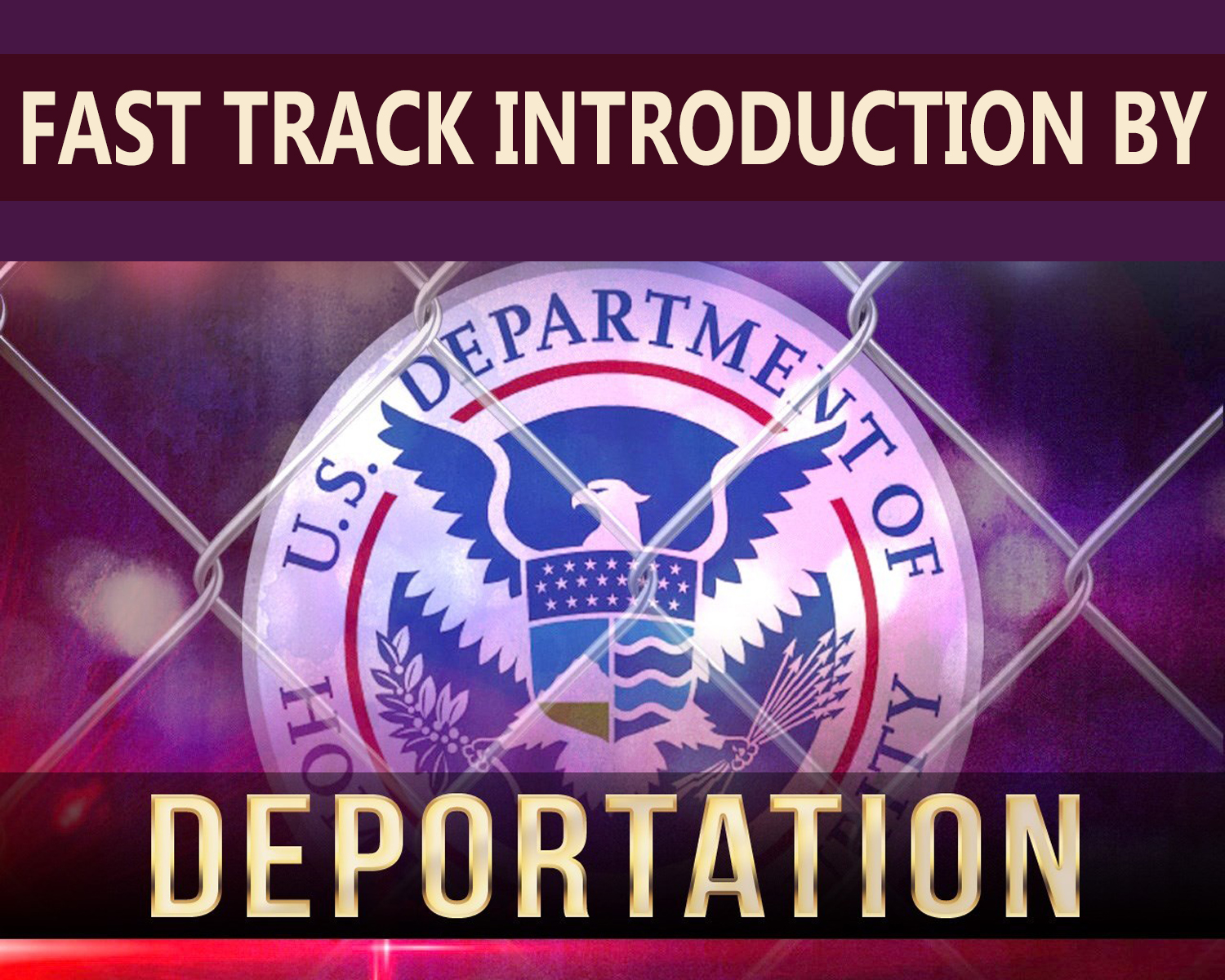 The recent months have witnessed several changes in the US immigration policy, especially about the detention center’s conditions on the southern border with Mexico.

Many feel that this is a necessary change to deal with the ongoing immigration crisis, and this, in turn, will ease out the pressure on courts and detention center. According to many analysts, this would be a key element in US President Donald Trump’s re-election campaign in the year 2020.

Discussions in 30 Seconds hide
1 What should you know about this change?
2 Who are all being affected?
3 Who are all objecting?
3.1 About Post Author
3.1.1 Diksha Garg

What should you know about this change?

Earlier, only those people could be detained and deported who are within 160km of the border and had been in the country for not more than two weeks. All those migrants who have been residing in the country for more than two weeks or found elsewhere would be required to be processed through the courts. Only these would be permitted lawful representation.

But according to the new rule migrants can be deported not considering the area when they are being detained. They will also not have any access to a lawyer.

Who are all being affected? 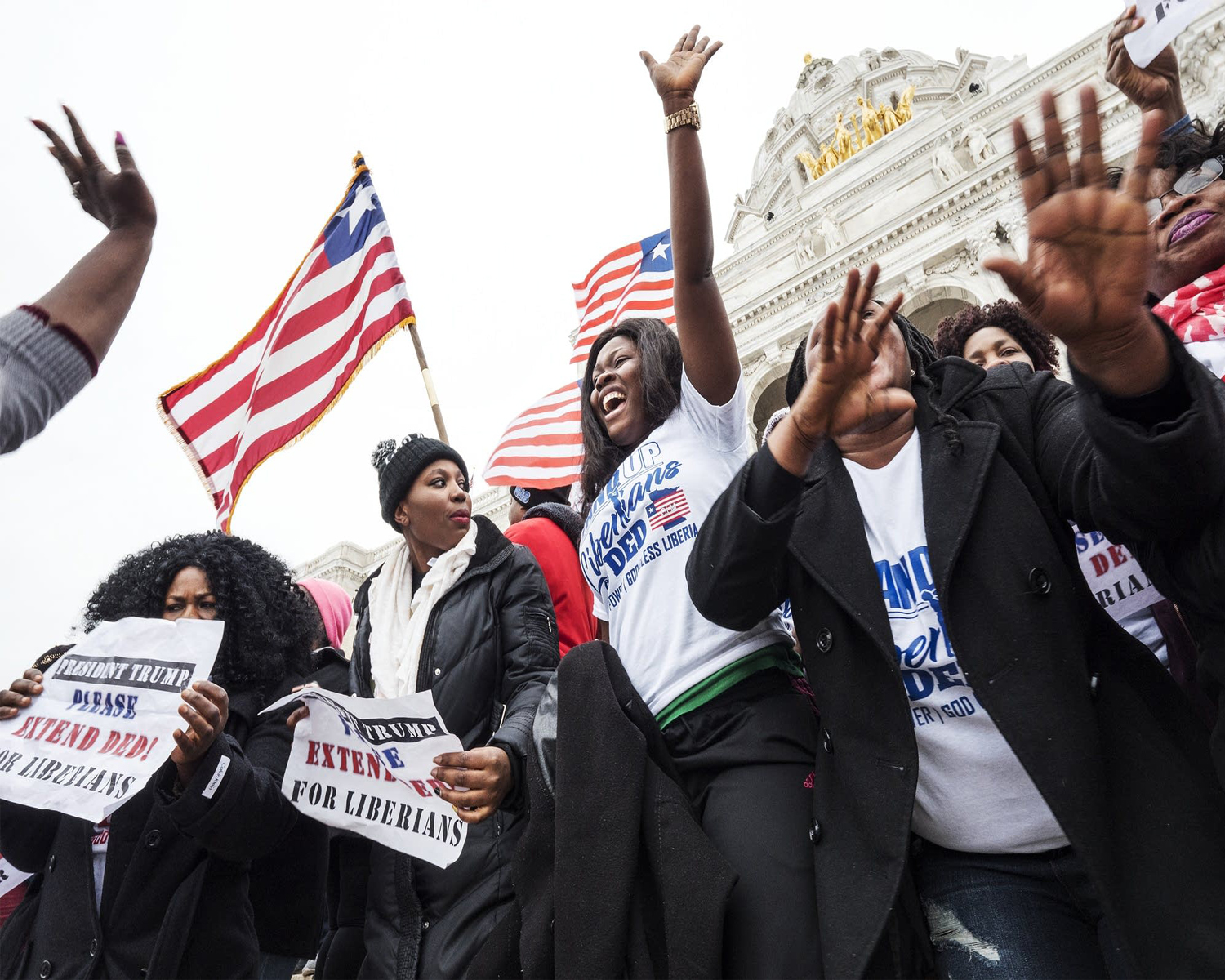 According to the Pew Research Center, 10.5 million unlawful immigrants have been residing in the US for almost 15 years. The new rule would make all those exceptions that are facing some severe medical conditions. Even all those who are entitled to asylum will be allowed to speak to an asylum officer.

Who are all objecting?

The ACLU is all set to start on a legal challenge against the new rule. They are keen to interrupt Trump’s efforts to increase the expedited elimination of immigrants, notably. The plan seems unlawful and harsh to many.

The president of the Leadership Conference on Civil and Human Rights, Vanita Gupta, stated that the US administration is trying to convert the Immigration and Customs Enforcement (ICE) into a ‘prove your stay in the country armed force.’

Many people feel that stepping into the shoes of the migrants can be a tricky affair, and they all deserve a fair hearing before deportation.