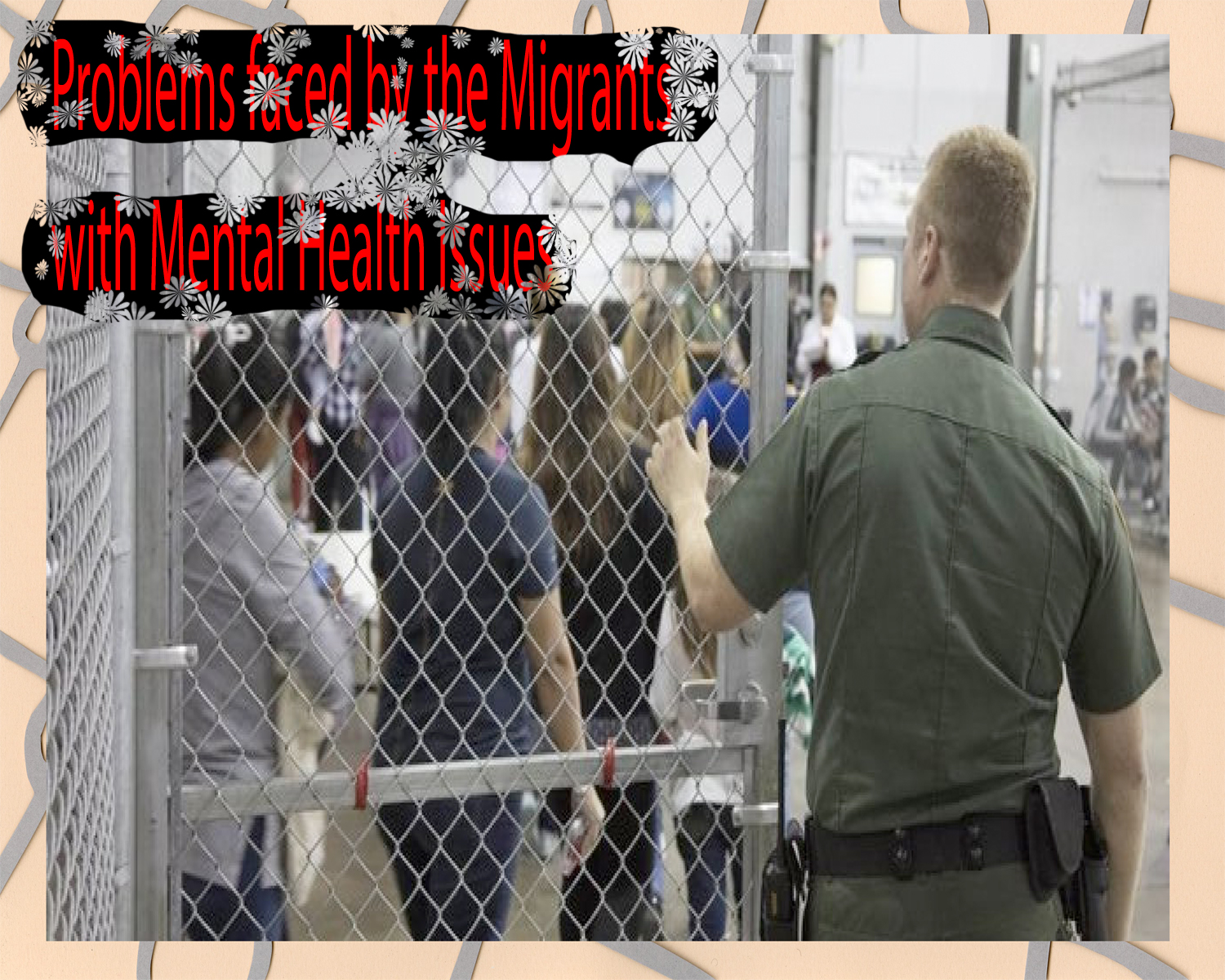 It came as a shocker to many when the recent revelations from the ICE Detention Facilities exposed the mental health crisis amongst the increasing population of immigrants who have been held in the detention centers. What was more disheartening that many of the mentally ill migrants are severely ill to even participate in their legal proceedings, and thus, still caught up in the detention.

The problem has been huge and largely ignored as many of the cases are not even registered, let alone treated adequately.

Discussions in 30 Seconds hide
1 Growing Population of Mentally Ill Migrants
2 Problems faced by the Migrants with Mental Health Issues
3 The need of the Hour
3.1 About Post Author
3.1.1 Diksha Garg

These are the migrants who reach the detention centers after being stopped at the border or captured within the US or released from the prison. When President Donald Trump decided to reverse an immigrant’s policy in 2017 that allowed releasing the vulnerable migrants while they are awaiting deportation hearings, the problems escalated. This decision resulted in the growing number of immigrants in the detention centers but unequipped to deal with their deteriorating mental conditions.

According to a 2016 agency report, only 21 of the 230 ICE Detention Centres provide personal mental health services to the migrants, whereas, the population of the detainees has grown more than 50% since 2016, adding the numbers to nearly 53000.

Problems faced by the Migrants with Mental Health Issues

It is not just the scarcity of in-person mental health services in the detention centers, but also the way ICE has handled the migrants with mental health issues is a reason for concern. While many of them are reported to be waiting to see the doctors since weeks and months, others are put in solitary confinement.

A recent inspection by the federal inspectors in one of the detention centers in California revealed that in 15 out of 20 cells, the detainees had made nooses from the bedsheets. Unfortunately, the local ICE management has not realized that the issues of these detainees need to be addressed. There are even reports on how the detainees who attempted suicide using the braided sheets and failed are mocked by the guards as suicide failures when they return from the medical.

The need of the Hour

This crisis condition needs to be addressed by the government and the ICE Management at the earliest. There is an emergency to have the facilities with enough bed capacity to treat the migrants with unsound mind. At the same time, others need adequate mental health consultation services in the detention centers to help them deal with the situation.