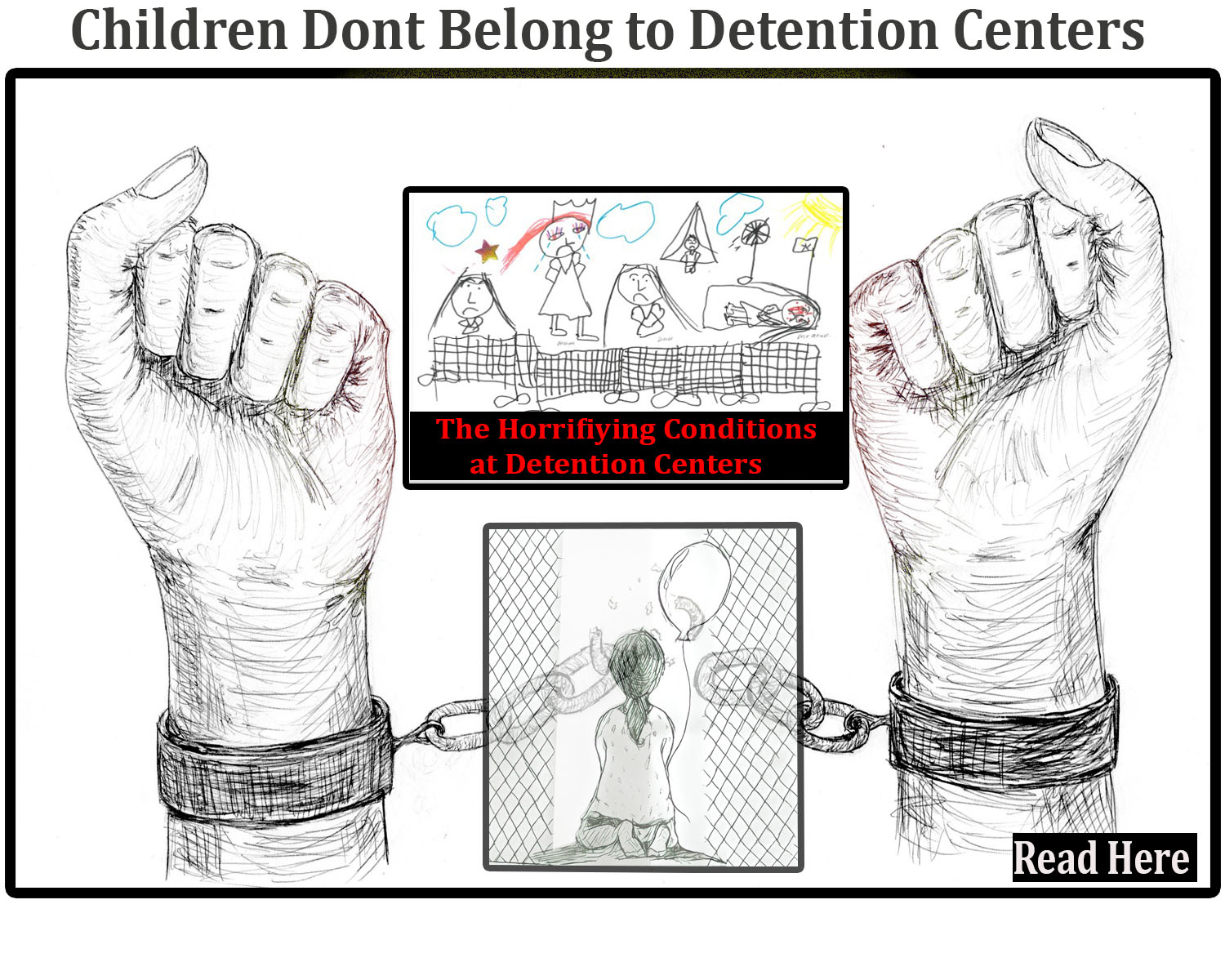 The treatment of immigrants is hogging a lot of limelight these days due to unsanitary and overcrowding conditions in detention facilities. Read on to find out the ways in which immigrants detainees are treated by Canada.

Under certain conditions, permanent residents, as well as foreign nationals, can be detained by the Canada Border Services Agency. It can happen when these people pose safety risks or miss out on the immigration proceedings. According to the CBSA, the mental, as well as physical well-being of detainees, is taken into consideration. People may be detained in provisional jails in some of the regions. A migration detainee is held in CBSA immigration holding the center in Vancouver, Toronto, Que. Or Laval, Que.

As per the CBSA, there is sufficient accommodation for men, women, and families in such facilities. Detainees have access to recreational areas, games, telephones, televisions and get daily meals. They are also provided special dietary supplements and specialized diets for allergies are provided.

There are provincial correctional facilities for higher-risk detainees like the ones with a violent criminal background. The interaction between criminal detainees and other immigrants is minimized.

According to Stephanie Silverman (associated with migrant advocacy group Thinking Forward Network) detainees have the review of their cases at certain intervals. The first one is right after 48 hours of detention, the next one after seven days, and then subsequently after every 30 days. It will carry on till the time detention is resolved. There is no time limit on how long a being can be detained.

The executive director of the Canadian Council for Refugees, Janet Dench, states that those in migration holding centers get a sufficient amount of food and water but have the amenities are limited. They do not have internet access and restricted phone calls access. Due to this, it can be rather tough for them to get in touch with others for getting the necessary legal documents.

In the best interest of the child, Canadian law has certain rules and regulations related to the detention centers. The children will be detained only as a last option. The parents get to decide if the child stays with them in the center or not. But this can be a horrifying situation for the immigrants who do not have any family contacts, friends, or community support.