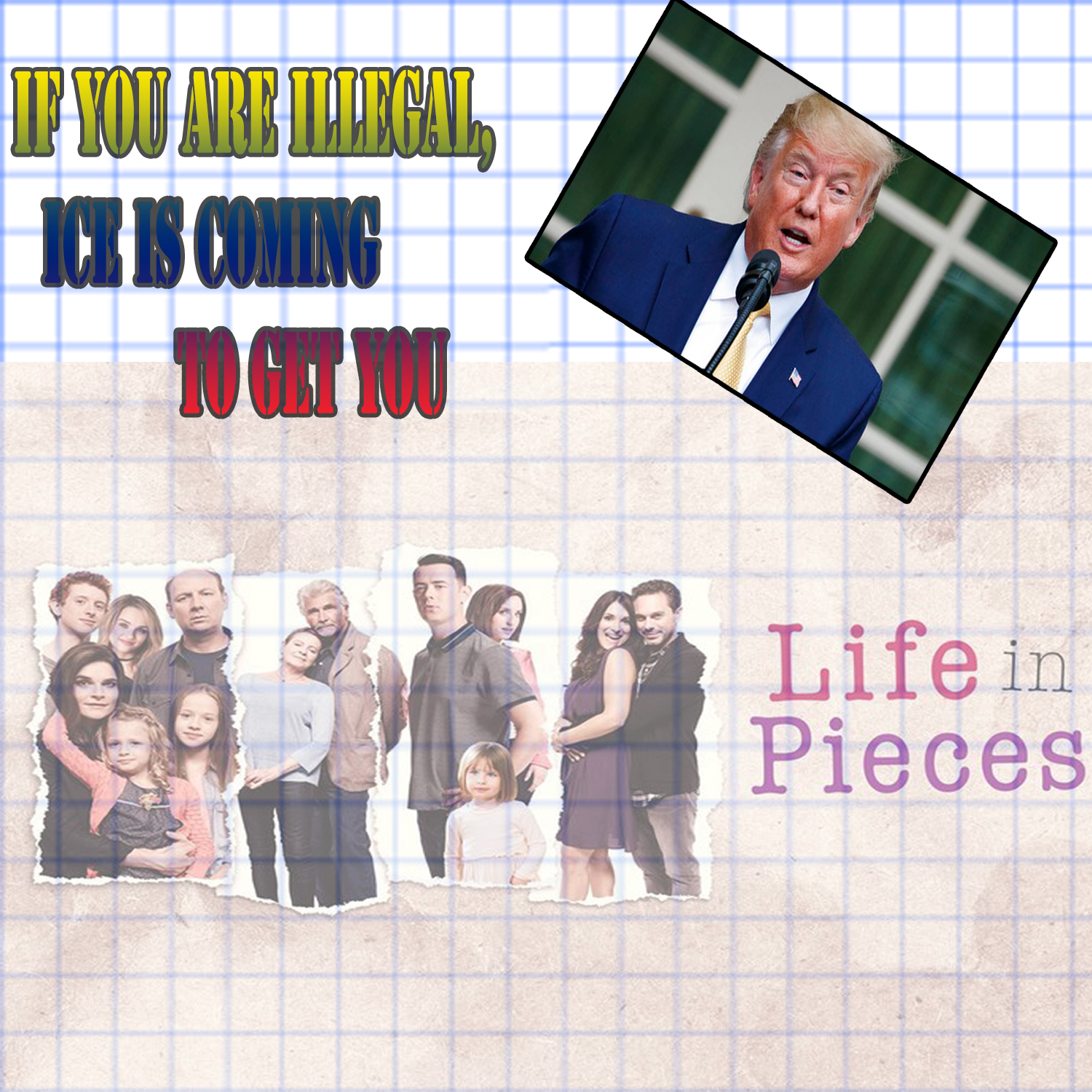 Are you Living Illegally in the US? Think Twice as Raids are Being Made to Hunt you Down

The Trump administration has decided to proceed with the raids this weekend after the immigration-enforcement operation was postponed last month. This one will be different as tweeted by President Donald Trump in June, that it will be the beginning of the effort to deport millions of people who live illegally in the country. This is almost impossible as the Immigration and Customs Enforcement has limited resources.

Discussions in 30 Seconds hide
1 Mentioned below are some questions and answers about the operation of the ICE
1.1 WHAT CAN ICE DO?
1.2 WHAT HAS THE ICE DONE?
1.3 HOW DOES THE SWEEP HAPPEN?
1.4 WHAT COMES NEXT?
1.5 About Post Author
1.5.1 Diksha Garg

WHAT CAN ICE DO?

The ICE is responsible for arresting and deporting illegal immigrants. A common way of locating such people is to ensure local jails hold people those who are arrested on crimes past their release date. This allows ICE to check their status. ICE also arrests people by tracking them, showing up at either their homes or workplaces.

WHAT HAS THE ICE DONE?

The Enforcement and Removal Operations unit of ICE arrested approximately 158,500 immigrants living illegally in the country during the last fiscal year. This is an 11% increase in contrast to the prior year and is the highest since 2014. The ICE says that about 66% of the people arrested were convicted criminals.

In Texas, the Homeland Security Investigations unit of ICE, which implements immigration laws at workplaces, had arrested about 280 employees at a company, in April, indicating that it was their largest worksite operation in a decade.

HOW DOES THE SWEEP HAPPEN?

Usually, the authorities have a list of people as targets and administrative warrants which give them permission to detain the people for violation of the immigration law. They visit the target’s addresses, generally a workplace or home. They can also interview neighbors, relatives, co-workers or managers.

The agents can arrest people whom they discover to be living illegally in the U.S. while they search for targets on the list. In a particular case in Houston the prior year, a young father of five kids was arrested in his apartment’s parking lot after the ICE agents questioned him about certain people living nearby, post which his identification was demanded and eventually he was detained.

The raids which start this weekend are going to target ten main cities. This is based on locations which have accelerated court proceedings for families that have recently arrived. The cities are Atlanta, Chicago, Baltimore, Denver, Los Angeles, Houston, San Francisco, Miami, and New York. Raids in New Orleans had been put on hold because of the bad weather.

This week, the ICE officials stated that about 2,000 letters had been sent in February to people in the “family units” and who had got final orders to leave the country. These people might be the targets of the ICE operation. Activists have offered more training to immigrants to be aware of their rights whenever the authorities show up.