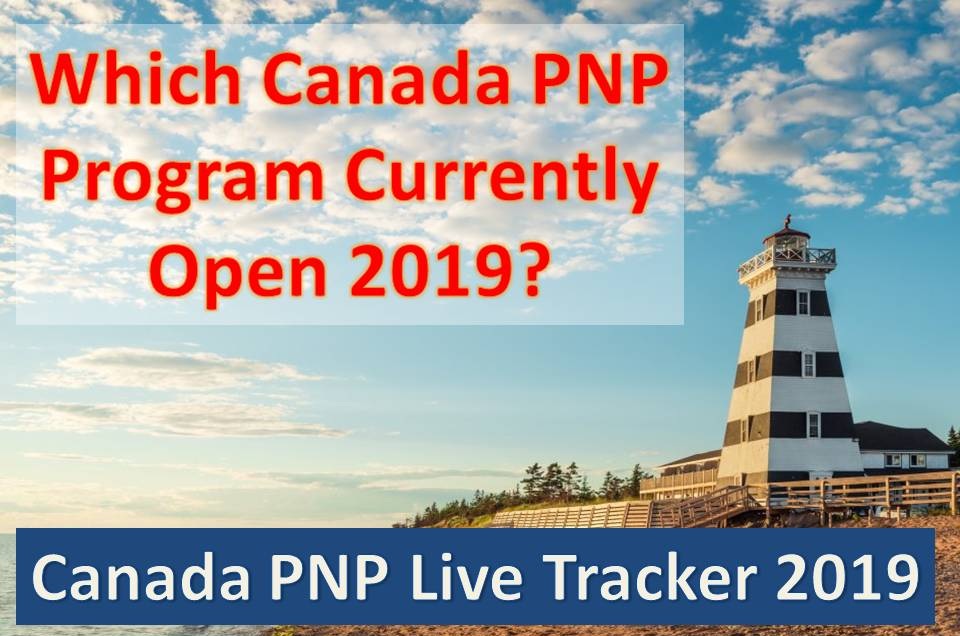 A program, named as Provincial Nominee Program, has been formed to allow the territories and provinces to set a specific number of foreign workers who will be granted Canadian permanent residence every year.

In 2019, under the Provincial Nominee Program, Canada has a target of attaining 61,000 immigration candidates. In forthcoming subsequent years, the number will rise.

On a sharp contrast to this policy, Canadian province Quebec had recently dismissed thousands of pending applications of immigrants after passing new legislation. As per the decision was taken by the lawmakers, Quebec will reduce the number of immigration in the province in upcoming years.

In the program named Provincial Nominee Program, a total of two territories and nine provinces of Canada had taken place. This includes the states, like British Columbia and Ontario. Interestingly, these states had the highest job vacancy rate in the first three months of the year.

These two provinces have pledged for the highest nomination acceptance for the purpose of foreign workers’ immigration. In 2018, most of the nominations accepted by these two provinces for the candidates with a profile in the federal Express Entry System.

Express Entry candidates get the highest chance of getting the Canadian Permanent Residence from the Government of Canada.

Alberta, the Canadian province, has planned for around 6000 nomination allocation in the year of 2019. More than two thousand nominations have been accepted in the month of June 2019. The Alberta Immigrant Nominee Program (AINP) is active in the year 2019.

To be considered under these programs, the candidates must get registered for the Express of Interest with Saskatchewan Immigrant Nominee Program (SINP). With Expression of Interest, various details of a person have been judged. Right from English proficiency to work experience and educational background, every key thing has been judged by giving out points out of 100. High scoring individuals always get benefitted in terms of the acceptance of immigration applications.

The Manitoba Provincial Nominee Program is focused to accept skilled workers from overseas streams to fulfill job vacancies. In this year, 1952 nominations have been approved. Out of them, 99% of nominations were from the skilled worker candidates.

In the last year, this province had set a new record for granting the nominations of immigrants via its two skilled worker streams.

In the year of 2018, Nova Scotia had welcomed 5970 immigrants as the permanent resident. Almost 65% of these immigrants had been granted nominations under the Nova Scotia Immigrant Nominee program.

Through its provincial nominee program, Prince Edward Island had held a monthly based draw for allowing immigrant applications to fulfill labor market requirements of the state. This program has been regarded as the most aggressive Provincial Nominee Program in Canada. Due to its aggressive immigration allowing policy, the island had achieved a high rate of population growth in Canada. In this year, 565 invitations have been issued, including the Express Entry candidates.