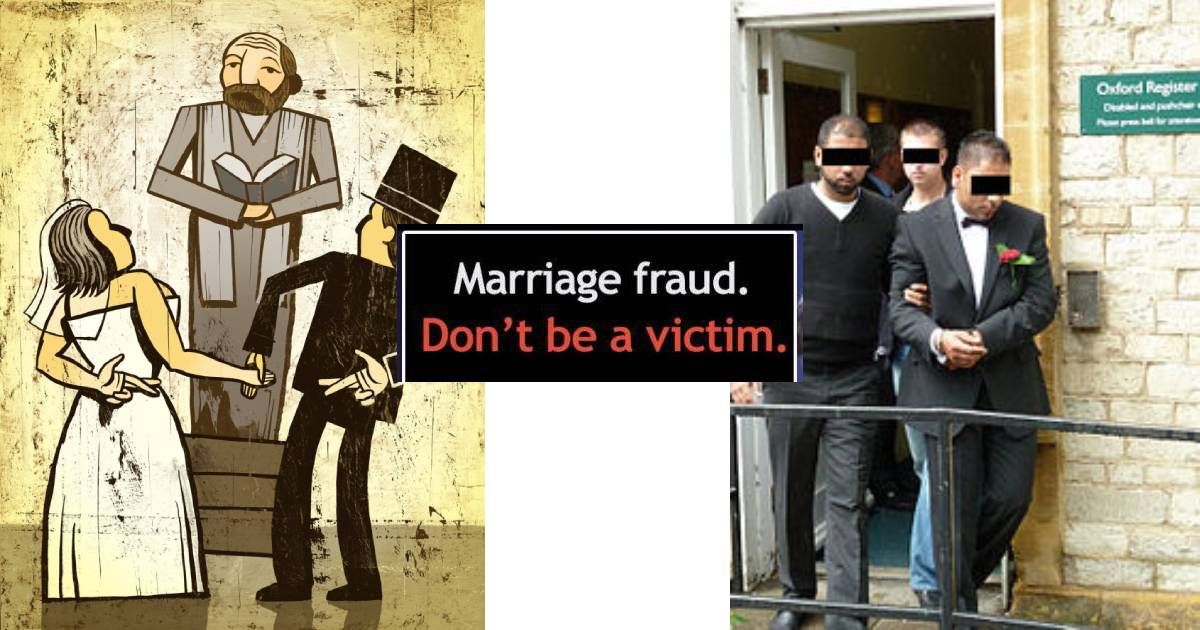 Major marriage fraud ring was recently busted in Houston by federal prosecutors. Almost 50 Vietnamese migrants were fined up to $70,000 to providing them with fake spouses, phony wedding pictures, fraudulent documents and fake spouses for a U.S. green card. An officer sensed something fishy in 2017, and that was the time that he alerted fraud investigators. Now almost 96 people stand charged and USCIS is considering the possibility of revoking green cards or visas or for those who were planning to take advantage of the scam.

According to district director at USCIS, Tony Bryson, “Marriage fraud is a serious crime.” The operation shows the potential of the government to deal with such scams.

Marriage immigration fraud is, and The Washington Times claims that 30% to 50% of marriage-based applications are “questionable” and need to be scrutinized.

The Houston case was run by Ashley Yen Nguyen who was based in Southwest Houston. She made every possible effort to offer services like matching enthusiastic fake spouses, creating false wedding photo albums, and producing fallacious I.D.s, property documents and tax documents to convince the authorities that the marriages were lawful.

Fake marriage scams are at an alarming rise, and girls are willing to be a part of it in return of money. Everything is pre-planned; including the honeymoon and tracing a hoax marriage has turned out to be a big headache for the authorities. The goal is mainly to get a green card and get permanent lawful status. Authorities suspect that several couples have never lived together or consummated their marriages.

Homeland Security Investigations agents recently interviewed a man named Nam Phuong Hoang, who confessed that he paid a handsome amount of money to be matched with a fraud wife.

To take complete charge of the situation, one of the officials said, “If or when convictions are obtained, we will look at implementing a post-conviction plan to review cases and take legally appropriate actions when immigration benefits have been fraudulently obtained.”

All such instances emphasize the fact that people are desperate to get a green card and are ready to do all that it takes to get U.S. citizenship.