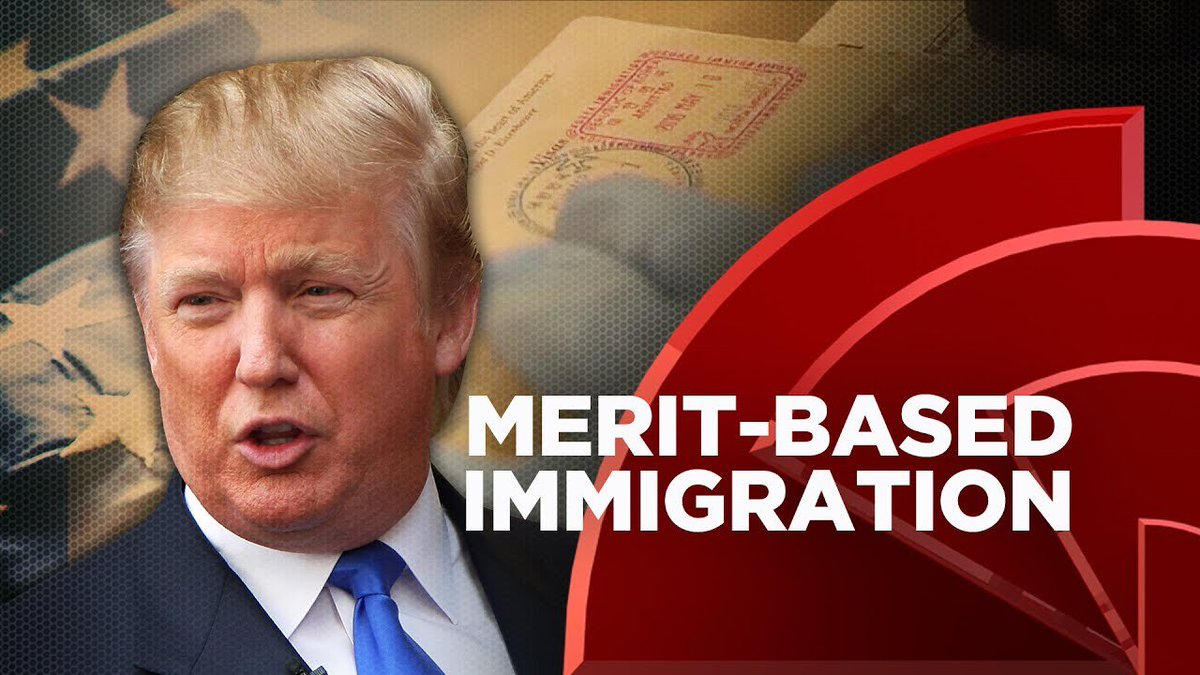 Visas for Highly-Skilled Workers might Increase, Thanks to the new Immigration Plan by the Trump Government

Sources state that the plan has not recommended methods of addressing the young people who illegally entered the United States as children. They were protected under a program in 2014 by the name “Deferred Action for Childhood Arrivals (DACA)”.

Discussions in 30 Seconds hide
1 Details of the Proposed Merit-Based Immigration
2 US may consider increase in number of Visas for Skilled workers
2.1 About Post Author
2.1.1 Diksha Garg

Details of the Proposed Merit-Based Immigration

Around 50 listening sessions have been held on immigration by Kushner with the conservative groups. Kushner has also been working on the plan closely with the economic advisor – Kevin Hassett and the policy adviser – Stephen Miller, of the White House.

Donald Trump has always supported hard-line policies on immigration when he was a candidate for the White House in 2016 as well as all through his presidency. He also aimed at getting a wall built at the US-Mexico border and made use of harsh oratory to describe the people who fled from the Central American countries and entered the United States. Trump’s immigration proposals have the support of the Republicans however, the latest plan of the White House focuses on getting them together on a broad basis.

US may consider increase in number of Visas for Skilled workers

A request has been put forward by few members of the U.S. business community to increase the number of visas for the highly-skilled in order to get many employees from other countries for various specialized jobs in the midst of the booming economy of the US. Trump himself has spoken about the requirement to get in more of skilled workers. According to sources, this plan on immigration could either keep the number of visas for the highly-skilled at the same level each year or increase it a bit.

Overall the goal of this plan is to give the visa program a new shape and make it a merit-based system. Officials who have been working on this plan have also been looking into the systems being used by Australia and Canada as potential models.

The proposal will consist of recommendations to modernize the ports of entry, in order to make sure trading is safe along the U.S. border while ensuring illegal activities are prevented. It also will be addressing the asylum laws in order to consider the desire of Trump to curtail the count of people overstaying on their visas.