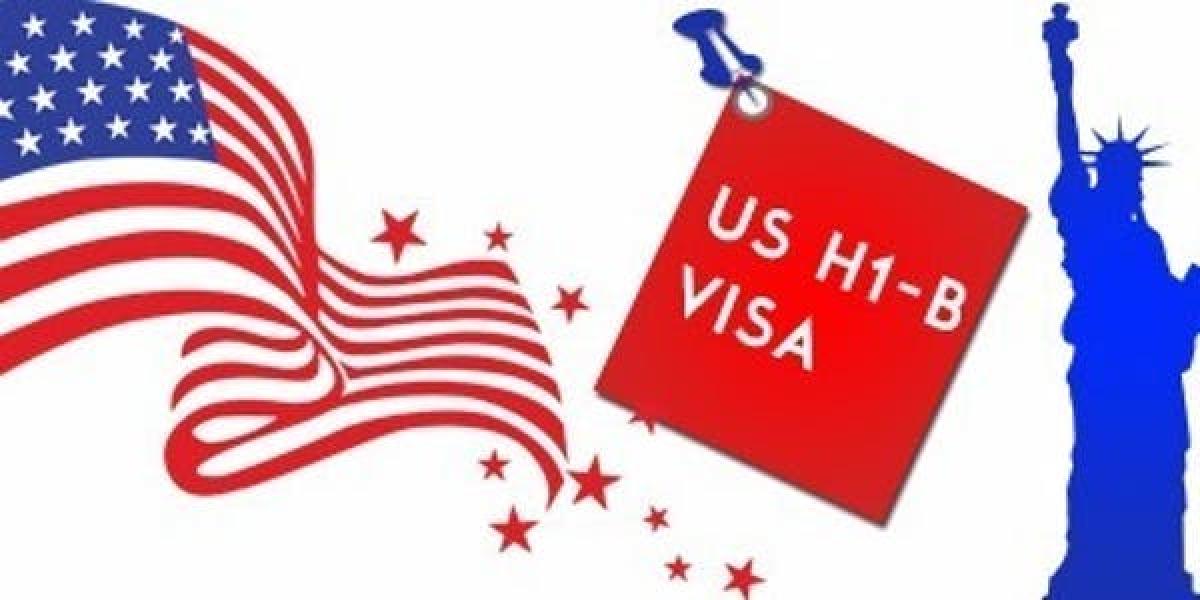 Canada is the ray of hope for Indian IT professionals, as rules for H-1B visa tightens in the US.

It is a well-known fact that the IT professionals of India have always been topping the list of H-1B visa recipients. However, the tightening of the regulations pertaining to the H-1B visa by the Donald Trump Government has shifted the focus of the professionals towards Canada.

In 2017, a programme “Global Skills Strategy” was initiated by the Government of Canada. According to this programme, Canada had set a target of embracing around 3,10,000 and 3,30,000 new permanent residents in 2018 and 2019 respectively.

According to a report “Building a Nation of Innovators” released by the Government of Canada, as on November 2018, approximately 40,833 jobs as well as 3,625 applications for the highly-skilled immigrants, were approved.

Experts say the Canadian government gives preference to H-1B holders, whose visa extension gets canceled. Typically, a professional with an H-1B visa would have got an extension for another three years in the US, but tougher guidelines increased scrutiny of these visa holders and new visa applications.

Stack-Raft’s founder, Vartika Manasvi, stated that if a person is moving post working in the United States, priority is given to them along with faster access. As a matter of fact, a lot of people are still on visa extensions of up to 2021 and also have the OPT status (when you complete a STEM degree in the United States), yet they wish to move to Canada. She also added that about a third of the holders of the H-1B visa who are shifting to Canada are Indians.

Most reputed IT Companies have shifted offices in Canada

Manasvi also stated that most of the IT companies are now setting up offices in Canada due to the uncertainty regarding the extension of the H-1B visa. According to reports, among the top 30 companies, well-known IT companies like TCS, Wipro, Infosys, Cognizant along with the US arms of HCL as well as Tech Mahindra are accountable for rejecting around two-thirds of the 13,177 H-1B extensions.

Canada also attracts highly-skilled professionals by way of potential citizenship in just three years, in contrast to the US, where Indians have had to wait for a decade or more for their green card. But, in comparison to the US, the level of salary is lower in Canada.

An ever-increasing trend that is taking place is related to the movement of tech talent to Canada because of the very predictable immigration process in Canada.