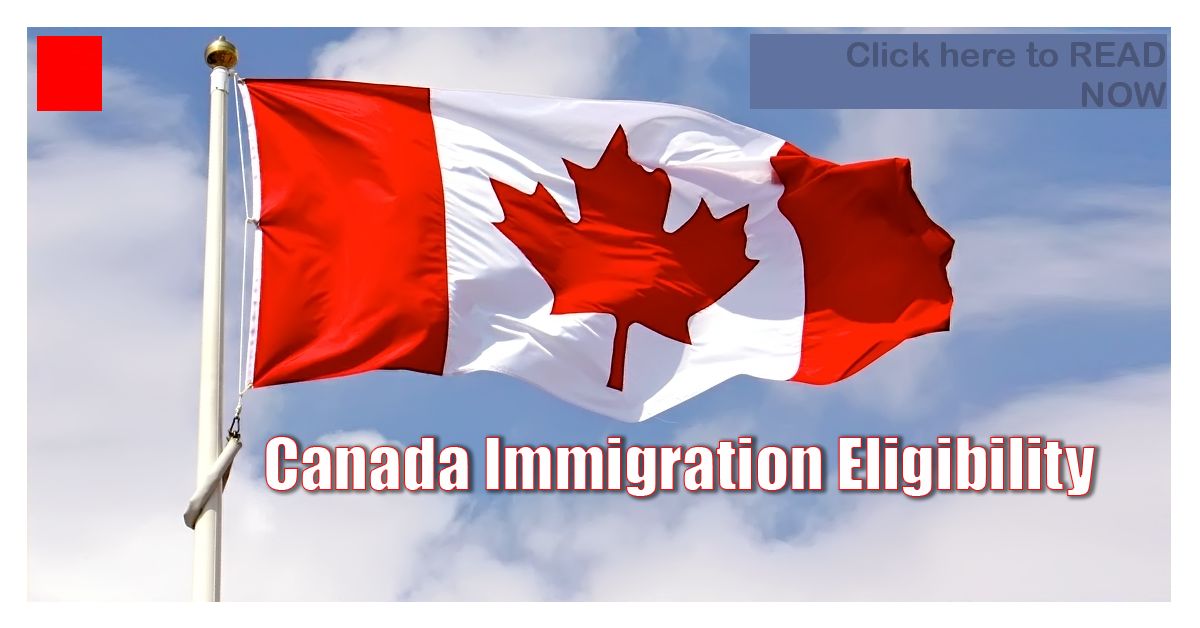 Discussions in 30 Seconds hide
1 Poor Timing for the Government
2 Should the Support Given to Immigration Consultants be Withdrawn?
2.1 About Post Author
2.1.1 Diksha Garg

Poor Timing for the Government

The step is considered as poor timing for the government. Is there any other area where the federal government is pending taxpayer hard earned money for propping up non-lawyers? Are refugees and helpless immigrants less deserving of specialized legal representation?

For a very long period, there has been no objection from the Canadian Bar Association in terms of the effectiveness of the idea of consultants. It was much later in the year 2017, the CBA said, “enough is enough” after carefully analyzing two iterations of self-governance.

The media has been actively reporting instances related to scams like charging up a large amount of money for a fake job offer or just advising that graduation from a particular college will be leading to desirable postgraduate work permits.

Should the Support Given to Immigration Consultants be Withdrawn?

According to The Globe report, “Exploitation is far more prevalent than has been reported; primarily because most victims are reluctant to go to the authorities for fear that they will be deported”.

Most of the people take professional help only after it is too late. Also, it is a significant issue of concern that the problem is growing at a steady rate.

There have also been cases of immigration lawyers across Canada. Some of the common complaints against the consultants are: money-back guarantees not honored, applications not duly filed, decisions to reject not disclosed, excessive fees and perky applications filed.

Immigration is not a simple affair. It is a technical area, and the laws keep changing from time to time. It deals with administrative law, human rights, family, international, constitutional, criminal, employment and corporate tax. It is essential that specialized lawyers keep updating their knowledge from time to time. A meticulous approach will not only save the money of taxpayers but also reduces pressure on tribunals and courts.